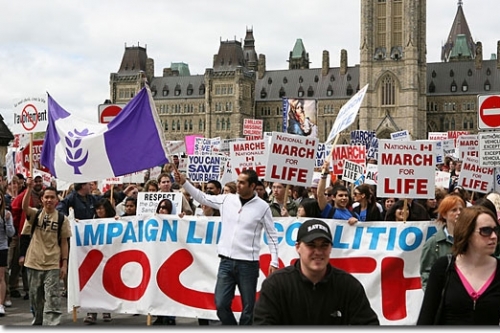 As the abortion issue made headlines south of the border, Canadians saw a political push to re-ignite what many considered to be a closed case: a woman's right to choose. Investigative reporter Sasha Lakic spent hours looking up records of the anti-abortion movement, and uncovered funding from powerful U.S. religious groups driving the anti-abortion movement in Canada. 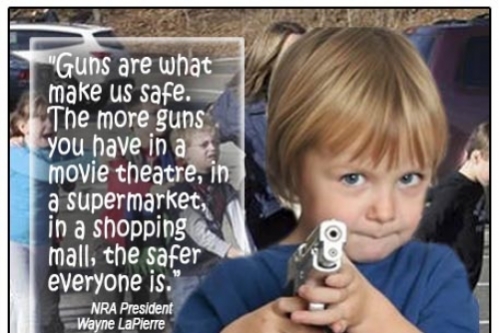 Less than a month before Christmas, the world was shocked by the news of 26 young children and adults shot to death in a senseless mass killing in Newtown, Connecticut. And even as citizens mourned the loss of innocent life, gun sales spiked -- even in Connecticut, where the tragedy took place. Vancouver Observer Publisher Linda Solomon wrote an incisive piece highlighting the billion-dollar arms industry in the U.S. and who benefits from the perpetuation of gun violence. 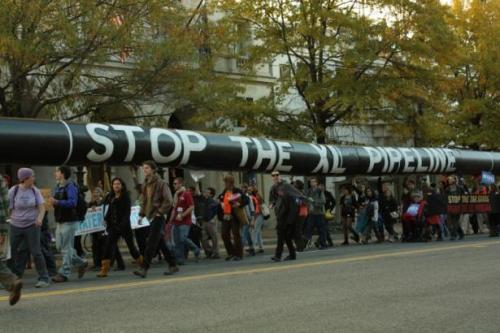 The year 2012 was a big one for oil pipelines: both in Canada and the U.S., pipeline proposals for Enbridge Northern Gateway, Keystone XL and Kinder Morgan Trans Mountain dominated the headlines. This helpful explainer gives the basic information about pipelines for the public to understand the issues. 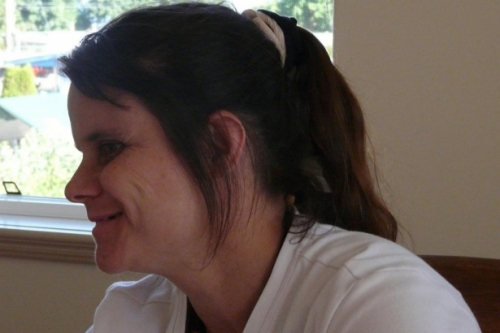