Critics say leaked changes to the Fisheries Act could have "grave and lasting consequences" on Canadian fish and aquatic habitats. 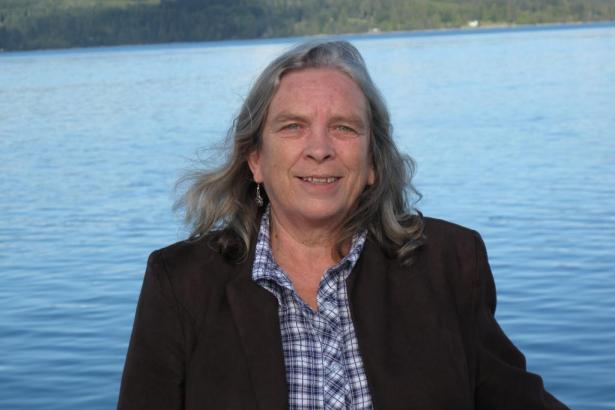 Environmental advocates and experts from groups like the Living Oceans Society are speaking up against the Harper government's expected changes to the Fisheries Act, claiming that the plan to remove habitat protection from federal legislation could have "grave and lasting consequences".

The government's plans, revealed in leaked documents obtained last week by the NDP, suggest revising the act so that Ottawa would still be responsible for fish, but not their surrounding habitats.

"This rumored revision will remove the most important protection that Canadians have for fish and fish habitat, and endanger marine ecosystems and all Canadian rivers, lakes and streams," Living Oceans Society campaign manager Catherine Stewart said in a release.

"The Harper government seems to be intent on destroying the protection that exists for Canada's natural heritage if that protection impedes the rapid extraction and sale of our natural resources."

Currently, any projects that would interfere with fish habitat must undergo an environmental assessment to obtain an authorization, and must also compensate for loss of habitat. The leaked Fisheries Act documents suggest that only fish of economic, ecological or cultural importance will be considered for protection, which advocates say could lead to "years of legal challenges and uncertainty".

The Living Oceans Society also expressed concerns that the change could accelerate approvals for projects like the Northern Gateway pipeline, and could limit public input on approvals for new open net-cage salmon farms.

"Habitat protection is a key safeguard to protect Canada's ecosystems from unbridled industrial development," Stewart said. "It mustn't be sloughed off in order to privilege short term profit over environmental protection for future generations."

NDP fisheries critic Fin Donnelly responded quickly to the leaked information, questioning the Fisheries Minister last Tuesday about the rumoured changes that he said would "set Canada back decades".

Minister Keith Ashfield did not deny the changes to the Fisheries Act were being proposed, and defended the plans stating that "current fisheries policies go well beyond what is required to protect fish and fish habitat".