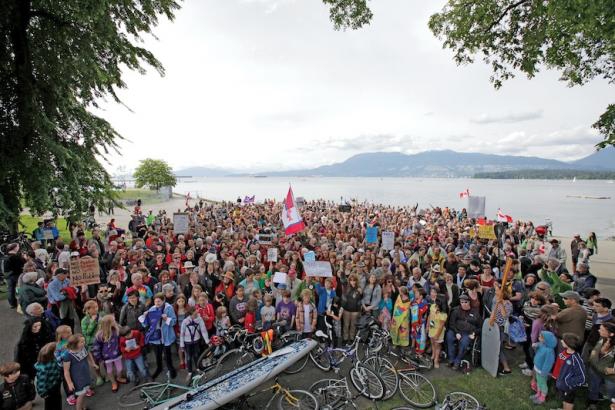 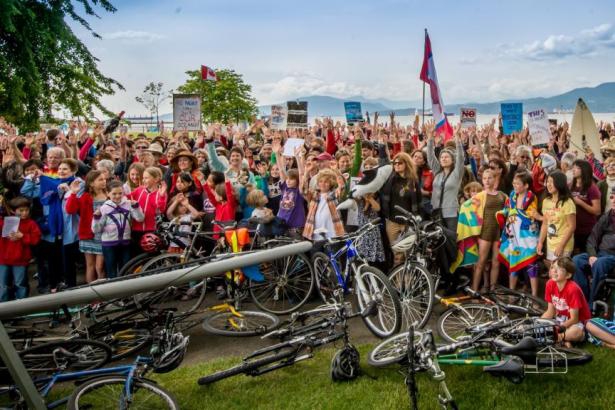 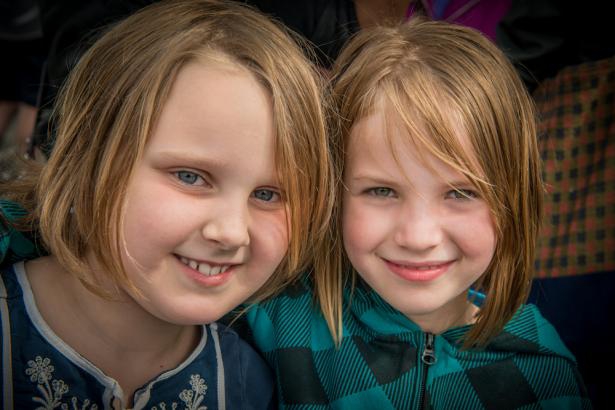 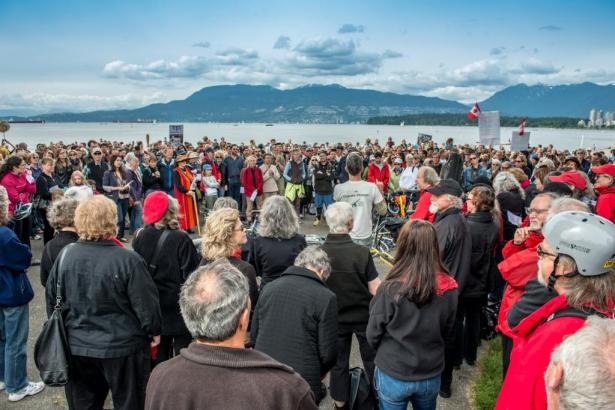 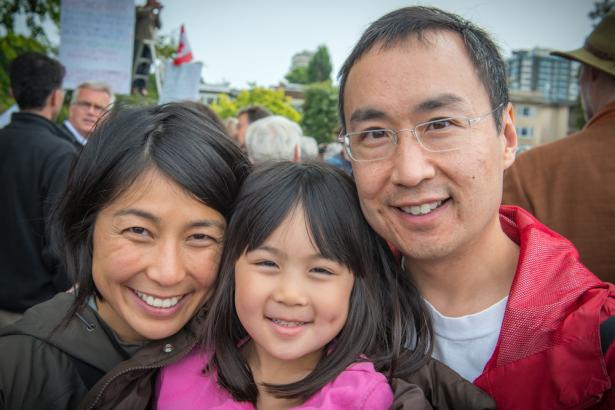 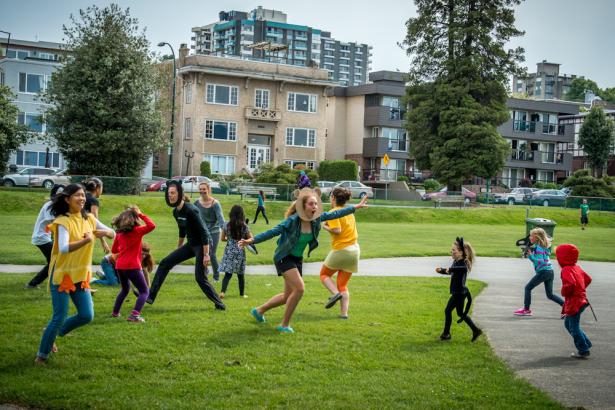 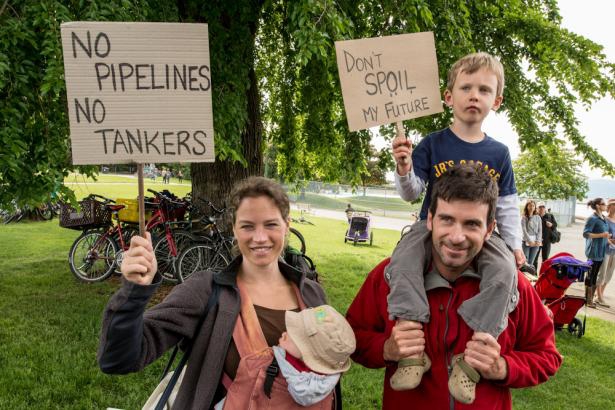 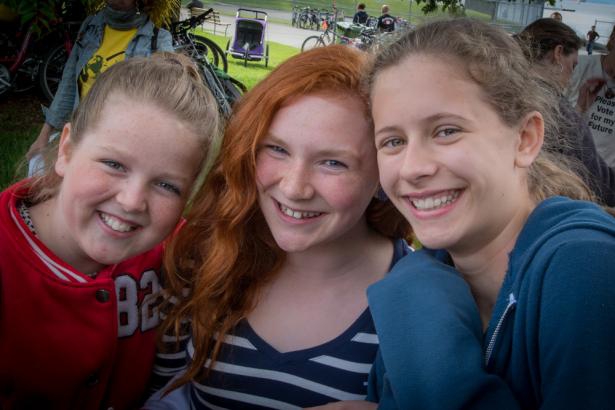 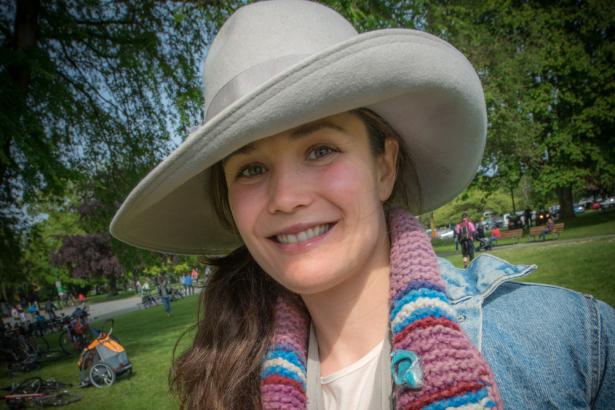 Around 1,500 Vancouver citizens gathered  at Kitsilano beach for a photo shoot on Sunday afternoon (the number was estimated to be just 300, according to a Vancouver 24Hrs). The group picture purpose was to call on BC Premier Christy Clark to say no to the Enbridge Northern Gateway oil pipeline.

The big picture on Sunday will become a full page advertisement, published in the Vancouver Sun and The Province newspapers. Vancouver Point Grey residents, along with VTACC members, are raising donations to fund the campaign against oil tankers along the BC coast.