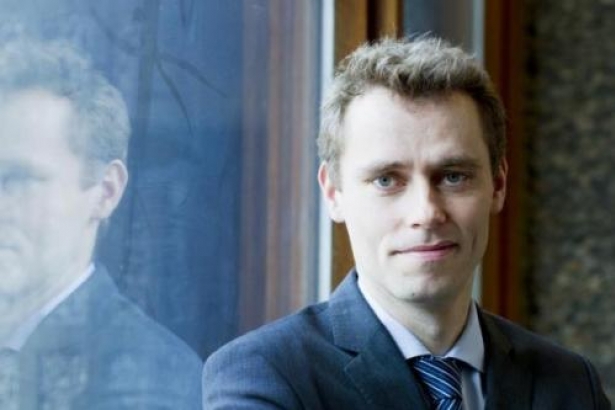 Canada is one of the only jurisdictions in the world that allows private, foreign ownership of public oil resources. Norway has held more tightly to its public resources. With a world-class pension fund delivered by oil and gas revenues, it has mastered the balance between its oil and gas industry and its national interests. Now as debates heat up over Canada's oil sands and its economy, critics are calling on Harper's Tory government to learn from Norway's success story.

“The right to any subsea deposit of oil and gas is vested in the state. This is crucial when you want to manage the resources to the benefit of the people,” said Borten Moe. “We had the resources under the seabed. The companies contributed with their skills and knowledge, both to discover fields and produce them. At the same time, they were obliged to help us build national experience.”

While Norway invited the international oil industry to take the lead in development, the Ministry says the state has maintained a healthy relationship with industry stakeholders: the oil companies are seen as “helpers” in harnessing the country’s natural resources, but ultimately, the oil belongs to the nation and its citizens.

Despite 40 years of intensive production, the country still has about 60 per cent of their resources remaining. Separating resource revenues from the rest of the economy has also helped Norway avoid the so-called “Dutch Disease”, said to occur when an oil-based economy raises the currency and displaces a crucial manufacturing sector.

Canadian Oil and Gas Export Summit: how Canadians should work their oil