Us, an artful horror movie, also three good ones back in town from the film festival

She shoots out the power to an aluminum smelter. She brings down an entire hydro pylon and then a drone with just a bow and arrow. She eludes a helicopter armed with heat seeking-technology that pursues her across a volcanic wasteland. She also has to ponder the ethics of her actions when she gets word that an old application to adopt a child from the Ukraine has come through. It’s not off-topic at all. Benedikt Erlingsson, the writer director, has cleverly constructed his film to bring out competing demands on her time. A twin sister helps too. There’s whimsy on the surface and clear motivation below. She hates the multinational corporations soiling the landscape (Rio Tinto is mentioned) and she’s got Chinese investors getting nervous. This film is a delight with just enough reality written in to make it bite. (VanCity Theatre) 4 out of 5

ASH IS PUREST WHITE: “Not like the old days.” That observation by a character in this ambitious and involving film summarizes exactly what the director Zhangke Jia is trying to say about his native China. Loyalty, human connection, commitment have dried up as speedy development and the hunger for money have taken over. It’s not a new idea to him (he’s said it in previous movies) but the statement here is both subtle and striking. And using an epic love story in the world of low-level gangsters is an intriguing way to make it again. 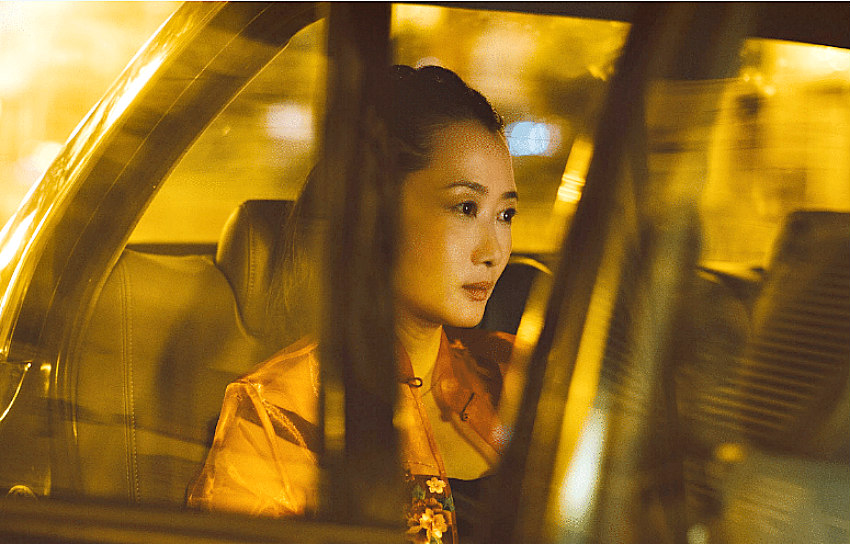 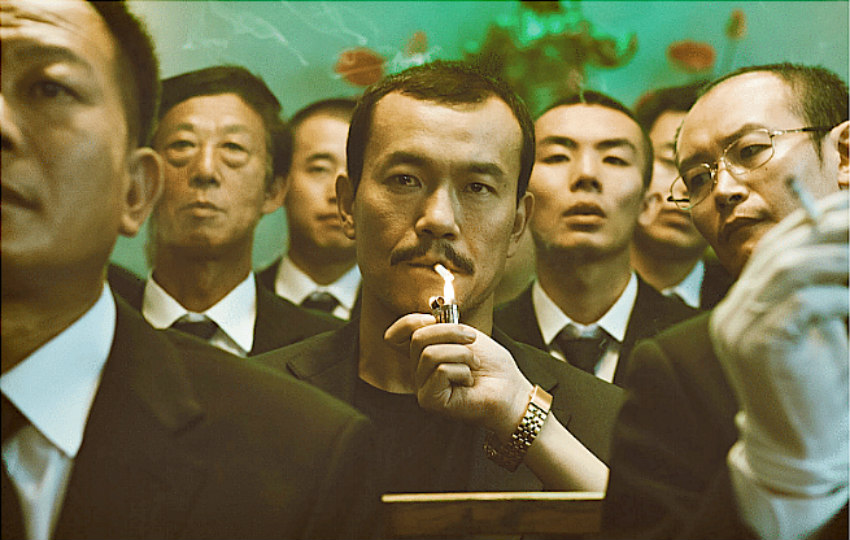 He’s a jianghu, part of a criminal society that grew in the Mao years and after,  espousing ideals ofloyalty and righteousness. Among themselves, of course. That’s now missing we soon learn as she saves his life, ends up going to jail for him and finds when she gets out that not only does he not show up to welcome her but he has a new girlfriend. She goes looking for him and uses some clever trickery to feed herself, survive and make him come to her. The story sprawls over 17 years;  she does a lot of travelling and we’re shown the changes China is going through (a lot of new construction, the Three Gorges Dam filling up, hucksters talking up new schemes). We also feel a lot in a highly dramatic, very moody but leisurely final meeting in which she wants to “get a few things straight” and he reveals the fears and resentments that drive him. It’s the new China that he and this superb movie are talking about. The film won for best screenplay at the Asian Film Awards earlier this week.  (VanCity Theatre and Silver City Riverport) 4 out of 5

THE HUMMINGBIRD PROJECT: This one opened the film festival last fall and Canadian connections aside seems rather lightweight for that honor. It neglects to really capitalize on its main theme—the trivial pursuits of modern entrepreneurs—and gives us a breezy competition story instead. Entertaining though. Jesse Eisenberg and Alexander Skarsgård play a pair of high-speed stock traders who get into a race with their former boss (Salma Hayek) to secure a tiny advantage worth millions. They want to build a fiber-optic line from Kansas to New Jersey that can send information a few milliseconds faster than currently possible. Traders can make money with even that miniscule an advantage. How small? A millisecond is how long it takes a hummingbird to flap a wing. 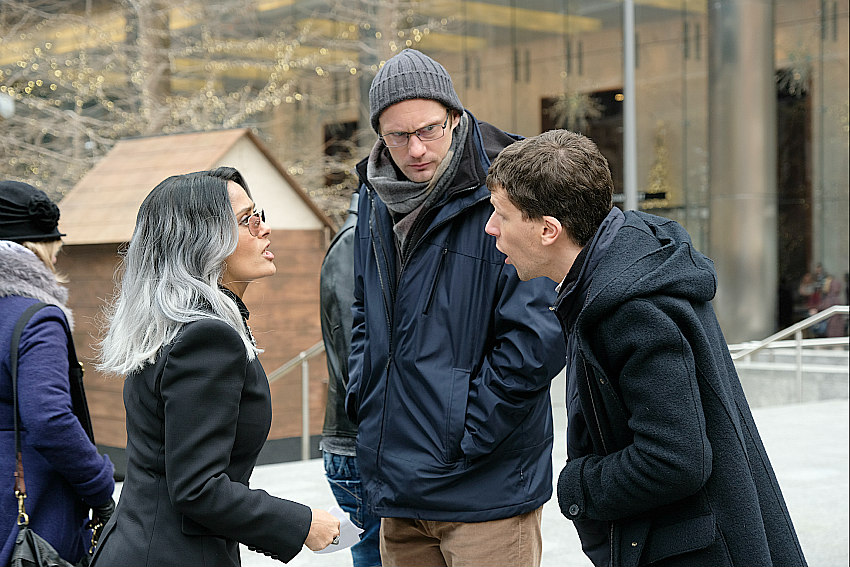 Their line goes underground, under mountains, national parks and Amish land where an elder tries to argue that “high speed is not our priority.” Salma’s line is to be above ground, on hydro towers. She tries to sabotage their efforts and they need to lower their transmission time from 17 to 16 milliseconds or the investors will bail. The movie by Montreal’s Kim Nguyen (an Oscar contender for a previous one) and filmed in Quebec will keep you engrossed although it rarely gets intense. It’s also inconsistent, shifting moods for no good reason. It would have helped to go deeper and shout rather than just imply its condemnation of business today. (Scotiabank and suburban theatres) 3 out of 5