The power of social media was seen today when Tim Hortons bowed to public pressure to yank its Enbridge ads from screens in 1,500 locations 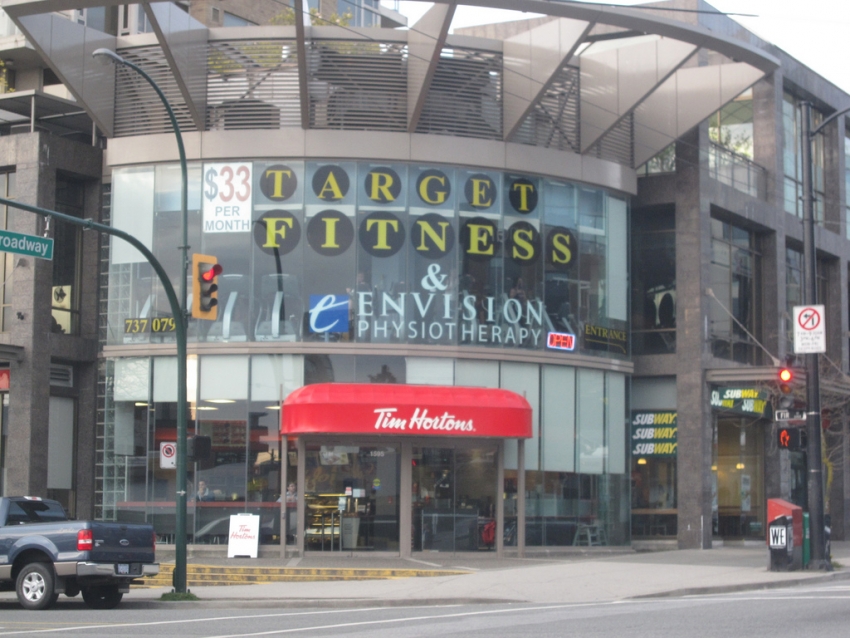 You won't see anymore Enbridge ads in your local Tim Hortons. Photo by edkohler via Flicker

To all the skeptics on the power of social media out there, this one’s for you.

Enbridge trumpeted the good news on its company blog that it had struck a deal with Tim Hortons to run ads on the in-house screens in 1,500 Canadian locations. Two weeks after the ads started running, that little dough-nugget of info was posted six days ago on Reddit and before you can down a double-double #BoycottTims and #SupportCanadianEnergy started trending.

Tim Hortons weighed the bad press — including an online petition boasting nearly 29,000 names to date — against their good deal with Enbridge and announced today it will stop running the ads.

No word if Enbridge’s media type who first spread the news of the deal with the doughnut chain is still with the company.