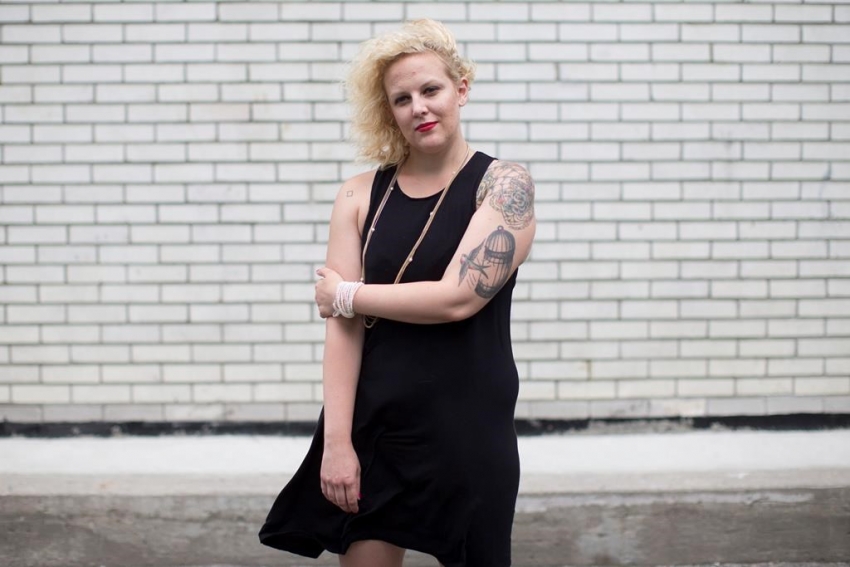 Mandi Gray poses for a portrait in Toronto on Friday, July 15, 2016. Photo by The Canadian Press.

Mandi Gray has lost count of the messages she’s received from women who say their universities failed them after they were sexually assaulted.

The PhD student publicly alleged last year that York University mishandled her case and emails and Facebook notes began to pour in — all expressing, in different words, "Me too."

"On one level, it’s comforting to know that it’s not just me," Gray said in a recent interview. "On the other hand, it’s absolutely terrifying to know that if I’m raped or assaulted, whether as a graduate student or a professor, there is absolutely no safety net for me."

Over the past year, an informal network of activists has emerged to fight campus sexual assaults, with Gray as a central figure. Now, the group of women from across Canada is planning to meet to discuss concrete ways to access justice and hold universities accountable.

About 10 people, including assault survivors and lawyers, will gather at Toronto’s Ryerson University starting on Aug. 4. Three women who have filed human rights complaints will advise others who are considering taking action against their schools.

Gray, 28, filed a complaint with the Ontario Human Rights Tribunal in June 2015 alleging gender discrimination. She said York lacked clear procedures for reporting assaults, forcing her to repeat her story to a dozen staff members.

A major aim of the August event is to share knowledge about human rights law, said co−organizer Glynnis Kirchmeier, who filed a complaint in March over the University of British Columbia’s handling of sex assaults.

"It’s sort of a brave new world," said Kirchmeier. "Mandi was the one who started it, and the rest of us were like, ’OK, our situation is like that and we can see the appeal of this forum.’"

In the United States, a legal provision called Title IX bans gender−based discrimination in universities and has enabled women to successfully sue institutions for indifference to sexual assault and harassment.

But in Canada, oversight of universities falls to provinces. Ontario and B.C. have passed laws requiring post−secondary institutions have sexual assault policies, but critics say the legislation lacks consequences for universities that don’t comply.

Khosroshahy is among the women who will attend the meeting to learn about human rights complaints. She said McGill kept her in the dark about what action was taken against her alleged assailant, resulting in her failing a class because she was terrified of running into him.

McGill has been developing a sexual assault policy since 2013 and recently set off outrage when it rejected a draft written by students. The school said this week it is committed to supporting survivors and a new draft will be ready by fall.

Gray appears to have been among the first in Canada to file a human rights complaint against a university over an alleged sexual assault, said Silmi Abdullah, a lawyer with human rights expertise.

"I think through these human rights complaints, survivors are looking for a real systemic shift in policies and procedures, in addition to monetary compensation," she said.

Tribunals usually attempt to resolve complaints through mediation before a hearing. Both Gray and Kirchmeier said they are in mediation.

Meanwhile, a verdict in the criminal trial of the man accused of assaulting Gray is expected Thursday. His lawyer did not respond to a request for comment, but media reports have said he testified the pair had consensual sex. Gray has waived a publication ban on her name.

See more
Ten charges laid in oil spill that fouled English Bay beaches in Vancouver
Ride hailing, electric vehicles, self-driving cars: Ford Canada looks to future
Speak up about this article on Facebook or Twitter. Do this by liking Vancouver Observer on Facebook or following us @Vanobserver on Twitter. We'd love to hear from you.