Five You Can Drive: Victoria's a stunning destination you can reach from Vancouver within a day

Two Vancouver Observer staff experience the delights of Victoria—a peek into politics, cocktails at the Steamship Grill, and a one-of-a-kind B&B, among other highlights. This is the first in our "Five You Can Drive" series: enticing vacations close to Vancouver, BC, sponsored by Ford Escape. 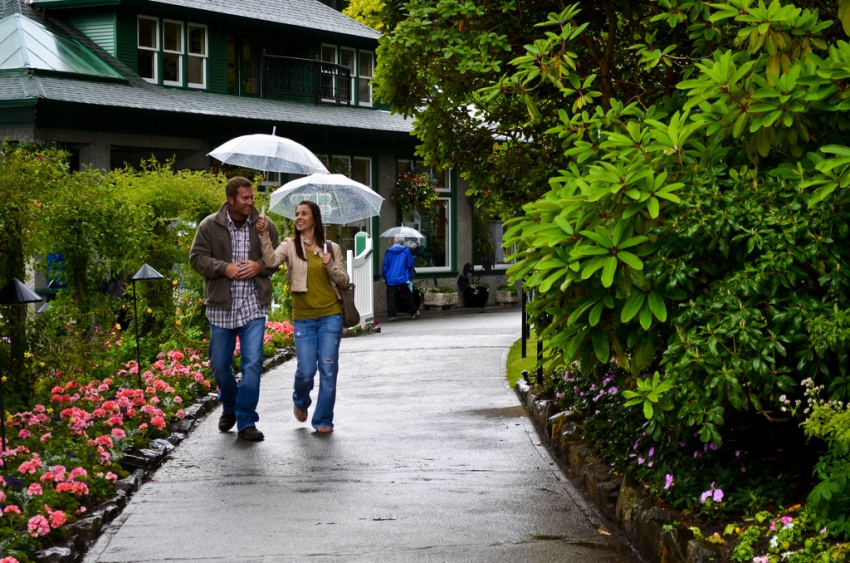 The Butchart Gardens in Victoria. Photo courtesy of Myrna Vick via Flickr

My first surprise upon revisiting Victoria after many years was realizing how close it is. Boarding the ferry for a scenic ride through the Strait of Georgia immediately sent my system into "vacation-relaxation" mode.

Another early discovery was Victoria's walkability. If traveling by car, you can explore the city on foot then jump back in your auto to tour the surrounding areas.

If you'd rather leave the driving to someone else, you can take as my colleague Anja and I recently did.

Excited about Anja's first trip to BC's capital, we arrived at Vancouver's Terminal Avenue train station at 7:30 a.m. We sipped lattes and chatted with the other passengers as our driver, Dale Snider, checked tickets and loaded the luggage. En route in the comfy seats—more diligent passengers took advantage of the free wifi service— we alternately dozed and watched for falcons and herons. 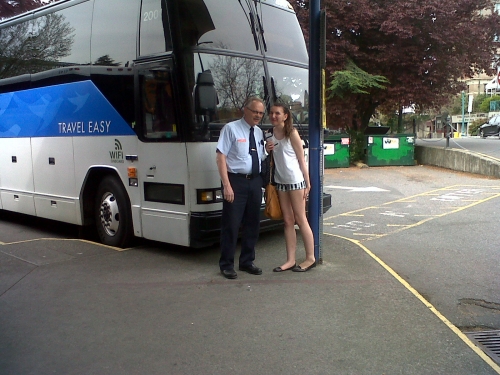 The best part of the Crosswater Service is the seamless ferry connections. There's no waiting, and the coaches are the first on and off the ferry. Once on the Island, the PCL dropped us downtown, right in Victoria's Inner Harbour.

The Inner Harbour is Victoria's city centre, where you'll find the BC Parliament Buildings, the Royal BC Museum, and the historic Empress Hotel. It's also the jumping-off point for water activities such as kayaking and whale watching— and within easy walking distance of Victoria's downtown shopping area, Chinatown and Fan Tan Alley. 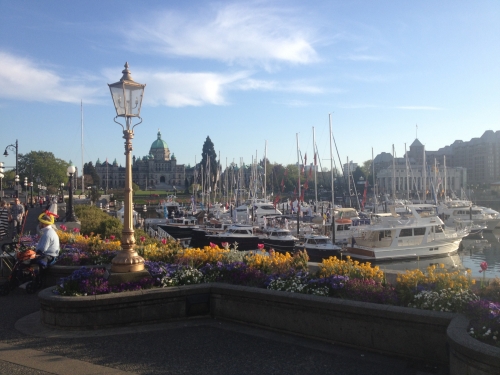 Victoria's Inner Harbour and BC Legislature Photo by Anja Konjicanin 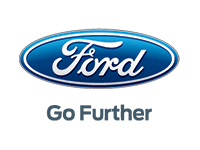 Discover the real lives of Vikings at the Royal BC Museum