RT this story @Vanobserver or like it on VO's Facebook for a chance to win 2 tickets to the festival plus accommodation, breakfast, a restaurant gift certificate and ferry tickets. 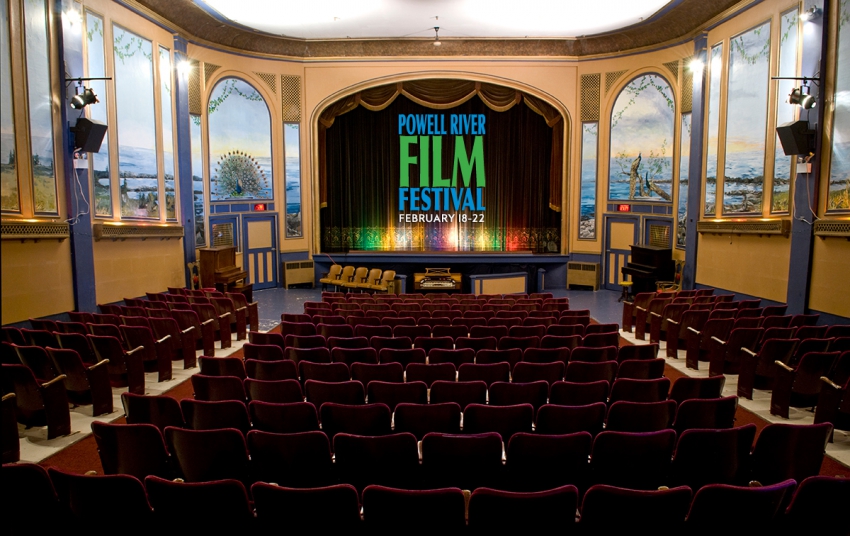 Hockey, political cartoonists, and a Spanish road movie – these and much more will be featured at Powell River's 14th annual film festival, February 18-22. The Powell River Film Festival, an ambitious undertaking for a small town, also has the distinction of involving budding filmmakers with its film camp where 30 teenagers are mentored, and each produce a one-minute film.

The festival features two galas, one on opening night, Wednesday, February 18th for Mommy, and one on the closing night, Saturday, February 21st for Living is Easy with Eyes Closed. Both will feature live music, appetizers and a cash bar. All events will be held at the historic Patricia Theatre. Founded in 1913, the Patricia is the oldest continuously operating theatre in Canada. Poignantly, one of the short films to be shown is Broken Palace, a film by guest filmmakers Ross and Maria Munro, about the destruction of sumptuous movie theatres in Vancouver.

Red Army is not only certain to bring back memories, but it will also cast light on the rather murky dealings which brought Soviet hockey players to North America to play for the NHL in the dying years of the USSR. This U.S/Russian film has lots of hockey action as well as Cold War politics, showing on Thursday evening, February 19th.

Friday evening will feature a double bill, beginning with Cartoonists: Foot Soldiers of Democracy, a French film which explores the perilous path political cartoonists around the world tread in their defence of free speech. Of course this film has suddenly become even more significant with the murder of 10 journalists at the satirical magazine Charlie Hebdo, in Paris.

The second film to be shown that night is the edgy 52 Tuesdays, an Australian film which documents the journey of a woman transitioning from female to male over the course of a year. The story is told from the viewpoint of her teenage daughter, who is not only dealing with her mother’s changing body, but with her own sexual awakening.

Alive Inside shows the remarkable effect of music on dementia patients. Some, who haven’t even spoken for years, are brought back by the music of their youth. Once the music is played they spontaneously begin singing and moving to the music; it is truly extraordinary to witness. Often people leave the theatre after a particularly moving documentary with a sense of hopelessness – what can I do to help? But this film actually empowers people. We all have the capacity to help people in our own community.

Another inspiring film is Return of the River. Told from the viewpoint of the Elwa River in the North Olympic peninsula of Washington State, viewers can chart the effect of the two dams on the river, and how it is brought back to life when the dams are destroyed.

One of the great advantages of a film festival is that you can meet directors or actors. This is the case with the Munros and BC filmmaker Julia Kwan, a Sundance award-winning director coming to Powell River for the screening of Everything Will Be, a history of Vancouver’s Chinatown. There will also be a short teaser of a film the festival hopes to premiere next year: The End of the Road, currently in production by local filmmaker Tai Uhlmann. In the 1970s, Lund (at the end of Highway 101) was the destination for a number of draft dodgers. A commune at the end of the road flourished, and many of the originals are still living in the area. This promises to be a very revealing and joyful film.

Rocks in my Pockets is a gem of animation by Latvian-born filmmaker Signe Boumane. Its five stories about mental illness are poignant, but also hilarious. The humour is black and the animation is lively. It’s a perfect festival film – probably never to be seen in mainstream theatres.

At the final gala on Saturday evening, a riotous Spanish road movie will take centre stage. Living is Easy with Eyes Closed is the story of an English teacher who is obsessed with John Lennon. When he learns that the Fab Four are making a movie in Almeria he is determined to meet his hero. But en route he picks up two hitch hikers: a young woman who is escaping a home for unmarried mothers run by nuns, and a teenager who runs away after an argument with his authoritarian father about the length of his hair. Neither of the young people know much about the Beatles, so naturally the teacher teaches them. Of course there is romance and conflict, and inevitably lots of security at the movie set. The acting is excellent, and the ending satisfying. A great finale for the festival.

Tickets can be bought online at www.prfilmfestival.ca For further information, contact [email protected] or call 604-414-9758. 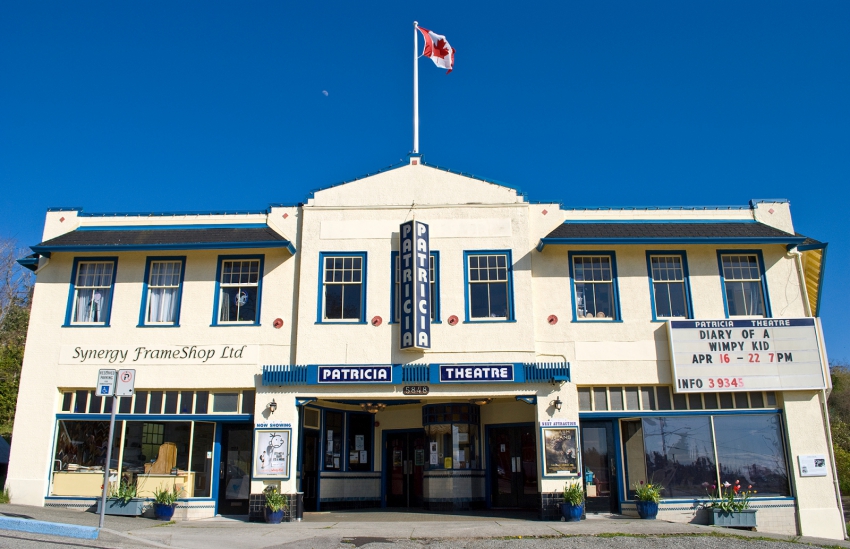 Vancouver Movies: Three newly arrived films and looking back at my best 10 of 2014

Selma, Inherent Vice plus Canada’s 10 Best and a festival of Italian films