Most electric cars have a range from 100 to 400 km, and depending on what kind of facilities you find, can take from 30 minutes in a Level Three charger to twelve hours in a Level One charger.

Here are some BC destinations for the plugged-in driver:

There are many charging stations on the Island, most of which are Level Two. There's a speedy Level Three in Duncan at Islands Savings Centre, and one at the Vancouver Island Conference Centre in downtown Nanaimo.

Once you're there, Nanaimo has plenty of activities to choose from: zip-lining and bungee jumping at Wildplay Element Park, recreational bike and hiking trails, some world-class scuba diving, and the Cedar Yellow Point Artisan Trail featuring local artists, craftspeople and restaurants.

You can follow the trail of Level Two charging stations (Chilliwack, Hope) or wait till you hit the Visitor Information Centre in Merritt for a Level Three. (Hope also has Level Three station, though it's reserved for drivers of Tesla vehicles). There are a few EV chargers in the area once you’ve arrived and have been tooling around, such as the Best Western Plus Kelowna Hotel & Suites (a Level Two).

Kelowna has everything from great camping on Okanagan Lake to tastings at great local wineries like Summerhill, Cedar Creek and Quail’s Gate — this last one boasting an incredible restaurant, Old Vines, for lunch or dinner with vineyard views of the lake. 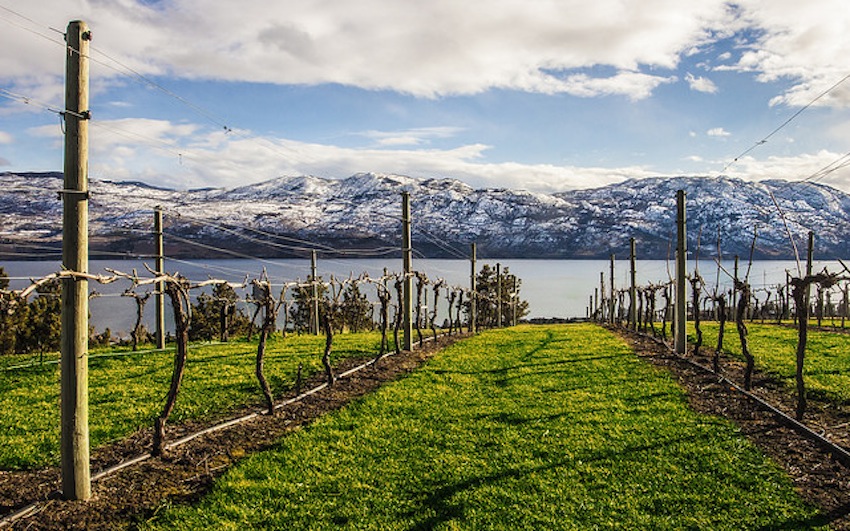 Harrison doesn’t have charging stations itself, but there are dozens of charging stops on the way— Abbotsford, Chilliwack and Maple Ridge, among others. It's about a 65 km round-trip from the EV charger in Chilliwack to Harrison Hot Springs, so make sure your vehicle has the range to allow touring the area and making it back to Chilliwack.

Besides the eponymous hot springs, Harrison and Agassiz feature Sasquatch Days in June with the Sts'ailes First Nation (including war canoe races and a salmon BBQ) and the 10-day Harrison Festival of the Arts in July. You can feel particularly smug in your eco-car on the drive-yourself Circle Farm Tour of local cheesemakers, coffee roasters, potters, and a hazelnut farm featuring ice cream and a killer homemade hazelnut-chocolate spread. 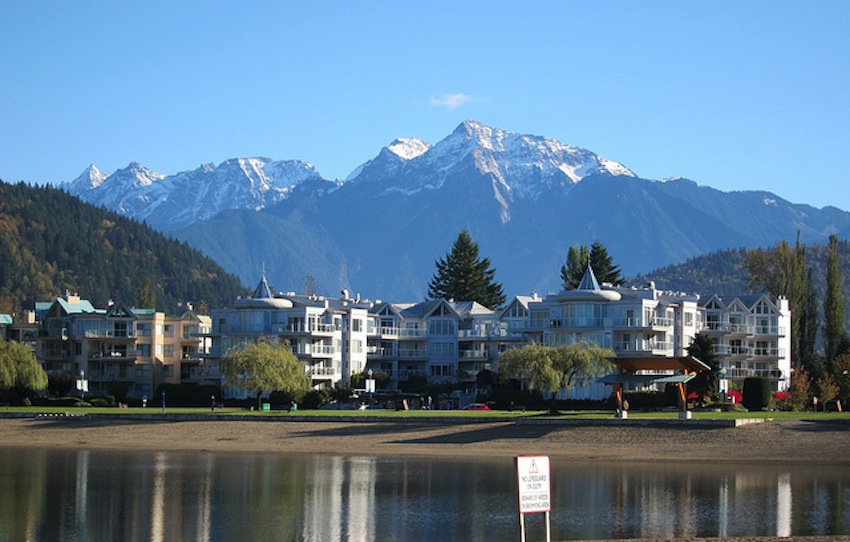 Charging stations in Hope, Merritt, Salmon Arm and even Sicamous will get you there; in Revelstoke itself the Best Western Plus features a Level Two charger and Tesla drivers can use a Level Three.

Besides hiking, biking and swimming at the local lakes, there are hot springs at Canyon Hot Springs resort — or stop into Crazy Creek Resort in Malakwa, which offers over 2,000 square feet of hot pools. 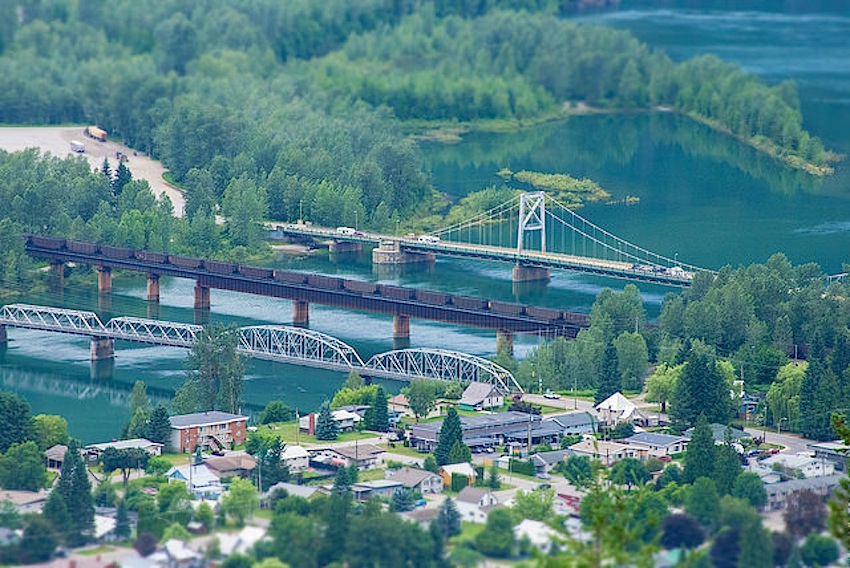 Seattle is a friendly destination for the EV rider: charging stations are just about everywhere. There are four Level Threes on offer, one at REO Flats, with the other three affiliated with the Blink charging network (registration for which is apparently free). Check out Plugshare for the map.

Lots to do here, of course, from landmark fare like Pike Place Market and Elliott Bay Books to more well-hidden treats like organic and vegan doughnuts at Mighty-O Donut and in-store performances by local rock gods and other musicians at Easy Street Records (whose motto is “Some things are too good to download”). 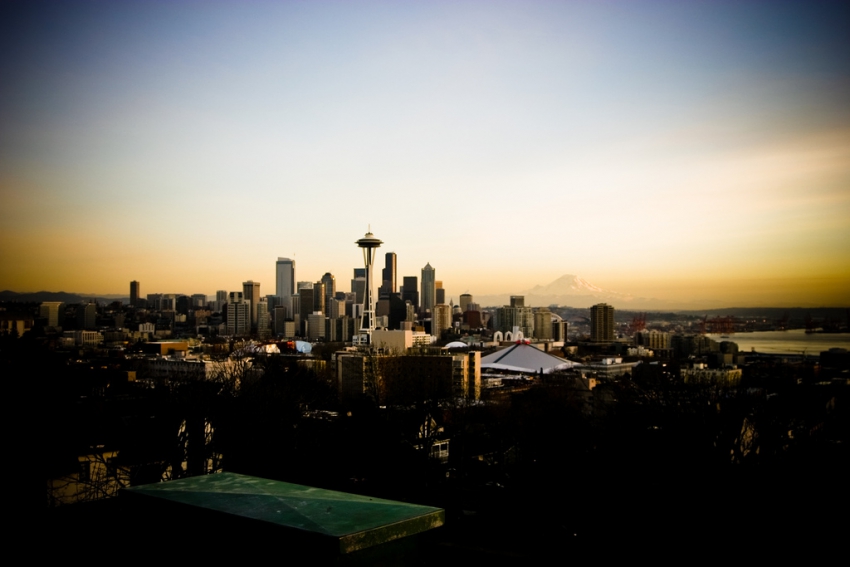