Thousands of cancers, or none? We may never know the fallout from the Fukushima nuclear disaster

Ordinary rates of cancer are so high that thousands of cases from Japanese disaster may fly under the radar. 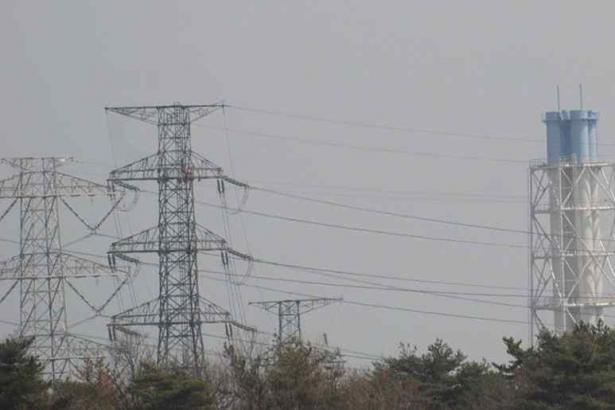 Sounds almost impossible, if you think about the headlines thrown up in the days following the nuclear disaster in Fukushima just eight months ago.

But a growing number of scientists are now saying it might be true: the number of people who develop cancers as a result of radiation exposure following the reactor accident may never be known. It may be very small, or it may be a large number of low-level cases. But we may not know, given the high rates of cancer already, and the skimpy knowledge we have of the effects of radiation exposure, they say.

Still, news that the cancers may be low-level, or fewer than expected, isn't much comfort to many Japanese living in the area. They still worry about their food, their land and their homes -- and their inability to escape.

The Canadian Press has the details on the debate:

FUKUSHIMA, Japan -- Even if the worst nuclear accident in 25 years leads to many people developing cancer, we may never find out.

Looking back on those early days of radiation horror, that may sound implausible.

But the ordinary rate of cancer is so high, and our understanding of the effects of radiation exposure so limited, that any increase in cases from the Fukushima nuclear plant disaster may be undetectable.

Several experts inside and outside Japan told The Associated Press that cancers caused by the radiation may be too few to show up in large population studies, like the long-term survey just getting under way in Fukushima.

That could mean thousands of cancers under the radar in a study of millions of people, or it could be virtually none. Some of the dozen experts the AP interviewed said they believe radiation doses most Japanese people have gotten fall in a "low-dose'' range, where the effect on cancer remains unclear.

The cancer risk may be absent, or just too small to detect, said Dr. Fred Mettler, a radiologist who led an international study of health effects from the 1986 Chernobyl disaster.

That's partly because cancer is one of the top killers of people in industrialized nations. Odds are high that if you live long enough, you will die of cancer. The average lifetime cancer risk is about 40 per cent.

In any case, the two million residents of Fukushima Prefecture, targeted in the new, 30-year survey, probably got too little radiation to have a noticeable effect on cancer rates, said Seiji Yasumura of the state-run Fukushima Medical University. Yasumura is helping run the project.

"I think he's right,'' as long as authorities limit children's future exposure to the radiation, said Richard Wakeford, a visiting epidemiology professor at the Dalton Nuclear Institute at the University of Manchester in England. Wakeford, who's also editor of the Journal of Radiological Protection, said he's assuming that the encouraging data he's seen on the risk for thyroid cancer is correct.

The idea that Fukushima-related cancers may go undetected gives no comfort to Edwin Lyman, a physicist and senior scientist with the Union of Concerned Scientists, a group that advocates for nuclear safety. He said that even if cancers don't turn up in population studies, that "doesn't mean the cancers aren't there, and it doesn't mean it doesn't matter.''

"I think that a prediction of thousands of cancer deaths as a result of the radiation from Fukushima is not out of line,'' Lyman said.

But he stressed that authorities can do a lot to limit the toll by reducing future exposure to the radiation. That could mean expensive decontamination projects, large areas of condemned land and people never returning home, he said. "There's some difficult choices ahead.''

Japan's Cabinet this month endorsed a plan to cut contamination levels in half within the next two years. The government recently announced it plans to study the risk from long-term exposure to the low-dose radiation level used as a trigger for evacuations.