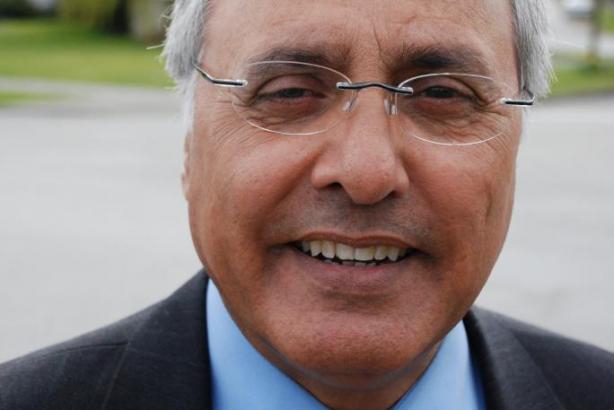 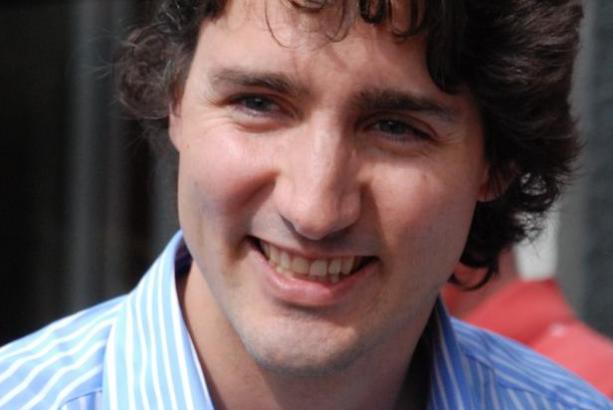 As the author of another proposed “Lost Canadians” amendment, Vancouver–South MP Ujjal Dosanjh, took a moment to talk to The Vancouver Observer.

“I had a private members bill that the government wanted to adapt but obviously that didn’t complete this issue,” Dosanjh said of Bill C-467, stalled by the election call.

“When we get back into parliament we are going to have to re-consider that, and I may reintroduce my private members bill perhaps in an expanded capacity to deal with the issues that weren’t taken into account,” he said.

Dosanjh’s 2010 proposal was an attempt to amend a specific clause of 2009’s “Lost Canadian” legislation, Bill C-37.  While Bill C-37 created a path to citizenship for potentially hundreds of thousands of Canadians stripped of their Canadian nationality because of prejudice and outdated citizenship regulations, it didn’t extend citizenship to all Lost Canadian claimants, nor did it close the door for future Lost Canadian cases. No sooner than Bill C-37 ascended the first of a new generation of stateless Canadian’s was born – including Rachel Chandler, the daughter of two Canadians who were also born abroad.

As the law reads today, if a Canadian has a child overseas, that child is Canadian, but the children of that offspring wouldn’t be Canadian if they too were born overseas. Bill C-467, had it gone through, would have dealt specifically with these second generation, born-abroad Canadians.

Dosanjh argued that Conservative Citizenship and Immigration Minister Jason Kenney is aware of other shortcomings of Bill C-37, but that the continued complexities surrounding the Lost Canadian issue, specifically the need to curtail an endless ability to pass on citizenship, made changing the law difficult. He also noted that while Conservatives are willing to engage the issue, they’re not holding their arms too widely open.

Jason Kenney declined to comment to The Vancouver Observer.

Micheal Vonn, policy director of The BC Civil Liberties Association, expressed shock at some of the more infamous Lost Canadian cases, specifically the woes of children of Canadian soldiers born overseas, like Jackie Scott, who are still without Canadian citizenship.

“It defies common sense that the children of World War II veterans should be subjected to years of administrative wrangling based on the marital status of their parents. The basic presumption should be that people should have timely recognition of their Canadian citizenship if blatantly discriminatory laws prevented them from acquiring citizenship from their parents,” she said.

Scott, 65, migrated to Canada as a child with her Canadian soldier father and British mother, only to be told upon applying for a passport in 2005 that she was not Canadian. Scott was born out of wedlock during the Second World War. According to current citizenship law that applies to people born before 1947, her nationality is that of her British mother, not her Canadian father. Had her parents been married at the time of her birth, she would be Canadian.

Scott has been denied recognition of citizenship twice and has two more application in the system.

“The government must move quickly and decisively to provide the 'Lost Canadians' with their citizenship," said Vonn.

"This is a matter of vital importance.  The denial of citizenship status, where it unfairly makes a person stateless, is a breach of international human rights law.”