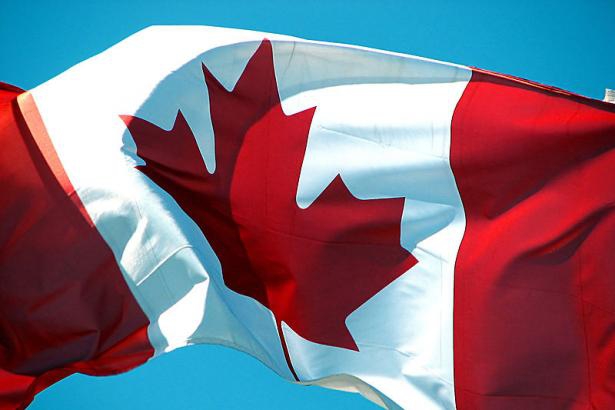 "Neutral? How can he be neutral?"

Don Chapman, founder of the Lost Canadians, an advocacy group for people who have lost (or were never granted) Canadian citizenship, expressed disbelief when hearing that David Tilson, the chairman of Citizenship and Immigration Committee chairman said he was neutral on the issue. "The Lost Canadians problem is a human rights issue," Chapman said. "What public good is being served by Tilson's neutrality?"

Tilson is a conservative, and although he’s leading the group of elected officials who debate citizenship and immigration officials, his approach to the Lost Canadians is coldly dismissive.

“I believe that issue was resolved in 2007, with Bill C-37, a private member’s bill by Liberal Member Ujjal Dossanjh," Devin Baines, his assistant, told the Vancouver Observer. When asked what is being done for the remaining five per cent of Lost Canadians left out by the bill, Baines replied simply that “(Tilson) has decided to remain neutral on this issue”.

Neutral? About granting a Canadian war veteran citizenship?  Chapman is indignant. He cites cases where people have served Canada for years, only to be denied citizenship when it came time to collect on pensions.  Take the case of Sandra Burke. Burke lived in Canada and enjoyed the benefits and responsibilities of a Canadian for six decades, only to be denied her pension when she was 65 on the grounds that she was not a citizen.

“It was long and dragged out, but I got my citizenship. They [the judge] did a little speech at the end of it and told everybody that I fell through the cracks and explained how it happened and everybody clapped and I felt good...I’m now from Canada. I became very proud. It was a great relief,” she said.

But people like Jackie Scott haven't been so lucky.

If Jackie Scott were born in wedlock, she would be Canadian. Unfortunately for her, her Canadian soldier father wasn’t able to marry her British mother until after the end of World War II. Never thinking this would be an issue, Scott lived half of her life in Canada as a Canadian citizen, until one day Canada took that citizenship away.

As reported by VO last year:

Scott is a self proclaimed Lost Canadian, a term used to describe Canadians who, through a series of antiquated and sexist citizenship laws, are denied the citizenship that most of us take for granted. Over the years, some of the obscurities in Canadian citizenship law have been eliminated, like having to be in Canada on your 24th birthday or be stripped of your nationality, but not all of it. The law that keeps Scott out is still on the books.

That law is the 1947 Citizenship Act. It says that children of Canadian soldiers stationed overseas are the chattel of their foreign mothers and not their veteran fathers if the children were born out of wedlock before 1947. Jackie was born out of wedlock in England in 1945. And though her father and mother eventually married in Canada after the war ended and raised Scott in Canada from the age of two, the 1947 out of wedlock provision stands. Because of that law, Scott is the only member of her family who is not a Canadian. Even her grandchildren are Canadian. If not for her American status by marriage, Scott would have no country at all.

Numerous questions about Tilson’s stance on the Lost Canadians issue moved Baines to anger. The chair was neutral and could say no more, he insisted. He flatly rejected a request for Tilson to speak in person to the Vancouver Observer about the Lost Canadians when he returned to the office.

“(Tilson) makes it a policy not to return media calls on this type of thing,” he explained.

He insisted that all questions be directed to Rick Dykstra, the parliamentary secretary to the Minister of Immigration. Tilson would never go on record about the issue.

“I empathize,” said Dykstra. “As the son of (Dutch) immigrants, I realize how important this issue is to the Lost Canadians.”