No task force on violence against aboriginal women 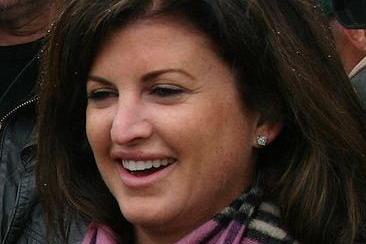 It wasn't the answer they were asking for as protesters in Ottawa gathered Tuesday to press for a national task force on violence against native women.

What they got instead was an expression of solidarity from Conservative ministers and an explanation that efforts to tackle the problem were already under way.

OTTAWA -- Status of Women ministers say they have solidarity with the hundreds of protesters who took to Parliament Hill Tuesday to raise awareness about violence against aboriginal women.

But the ministers won't set up a national task force on the issue, despite repeated requests from women's groups over the years.

Federal Minister Rona Ambrose says that's because ministers already understand that aboriginal women are the most vulnerable group in Canada when it comes to violence, and governments have started taking action.

Ambrose and her provincial counterparts focused two days of meetings on human trafficking, ending violence against women and devising ways to encourage women to move into non-traditional occupations.

Statistics Canada reported in 2009 that 13 per cent of aboriginal women over the age of 15 self-reported being a victim of violence during the 12 months leading up to the survey.

Nearly two-thirds of those victims were between 15 and 34 years old.