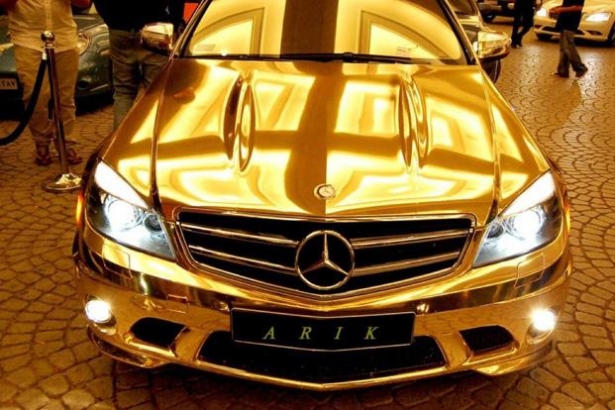 So what does it take to be counted as part of Canada’s 1%?  Well if you earned just over $200k you’re in the club.  On average, the top 1% of Canadian earners, make just under half a million bucks last year and if you’re in the club you’re probably a doctor, dentist, senior manager or a vet. Here’s how it breaks down by province.