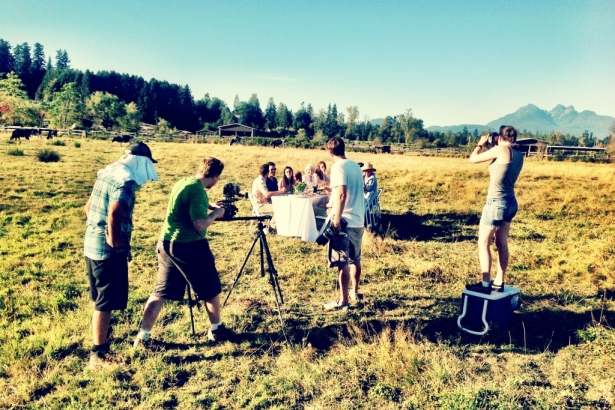 On an idyllic farm in Langley, BC, a group of professional Vancouver photographers, models and make-up artists prepare for a full-day photo shoot. On the opposite end of the world, a young orphan girl living in the gritty slums of Bahir Dar, Ethiopia, prepares for another day at school to gain the knowledge she'll need for a better future.

What's the connection between these two? The photographers and models are all volunteers, and the proceeds from the sale of their stock photography will enable non-profit groups to continue a program funding education for orphaned children.

It's all just one part of the giant web of projects being realized by Compassionate Eye Foundation, a Vancouver-based nonprofit that harnesses the creative community's talents to affect positive change in the world.

Photography to change the world

Compassionate Eye Foundation (CEF) is built on a simple yet effective model, based on an idea by commercial photographer Robert Kent. Kent approached Getty Images with the dream of a foundation to help people in developing countries.

On the longest day of the year in Vancouver, he and other like-minded artists would shoot a series of high-quality stock photos, which would then be submitted to Getty Images. Royalties for their sale would go toward the foundation's mission – to “support, honour and empower” the efforts of people in developing countries in the fields of education, health services and sustainable economic development.

The idea was so well-received that photographers in London, Toronto, Los Angeles and other cities soon followed suit, holding photo shoots of their own for the project. 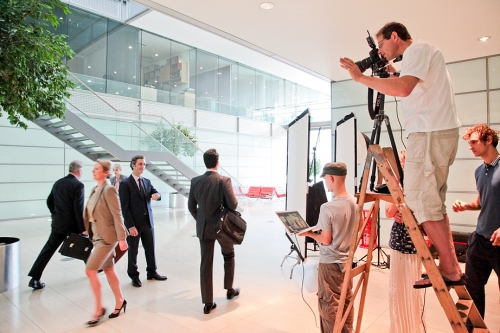 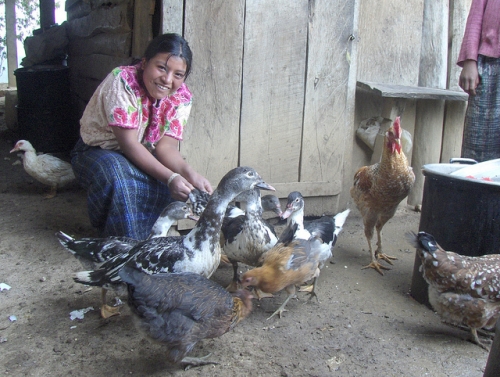 “It's continuing to prove to be a great model,” CEF revenue generation chairperson Robert Brown said. “We've been adding images quite heavily to our collection so our revenue has continued to grow.”

Because CEF doesn't rely heavily on cash-donations, the foundation has managed to thrive despite the economic downturn, continuing to fund projects that have created life-altering improvements for people in developing nations.

Bringing hope and health care
The range of projects supported by CEF is staggering: they fund projects such as a pre-school program for mothers and children in rural Guatemala, a water and sanitation program in Kenya and a grief support program for children in South Africa. CEF's partners range from large-scale organizations such as Free the Children to smaller, more grassroots nonprofits such as Partners in the Horn of Africa (PIHA).

One of the many notable CEF partners is K.I.D.S. International Development Society, a Nanaimo-based nonprofit founded by Rick Lennert and Adrianne Dartnall, who made a life-changing decision to help families in developing nations after the experiencing the devastating loss of their daughter in 2000.

Playground Builders bring joy to the world, one swing at a time