With U.S. Senators poised to push the pipeline project through, environmental groups rally the opposition with a joint campaign and 24-hour petition against Keystone XL. 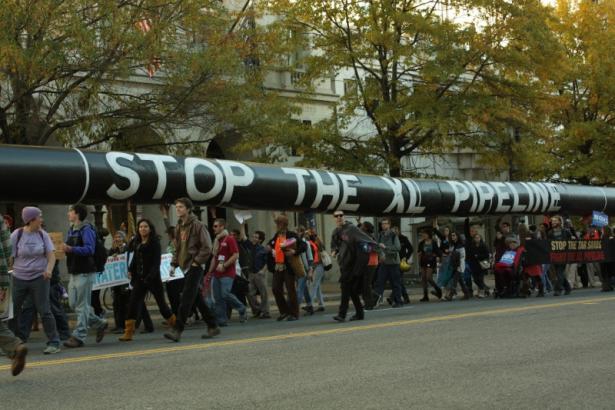 In a joint effort from over 35 groups across North America, pipeline opponents are making an aggressive 24-hour campaign to block U.S. Congress from reviving the Keystone XL project.

Republican Senators are expected to push for amendments to a transportation bill today, which could effectively force approval of TransCanada’s controversial pipeline from the oil sands to the southern United States. Despite President Barack Obama’s previous decision to reject the project’s application, the Senators are set to introduce a measure to include Keystone in a bill authorizing billions of dollars in transport spending.

If approved, this addition would allow construction on the pipeline to begin immediately, with the exception of sensitive areas in Nebraska.

Environmental and business groups, rallied by activist Bill McKibben and his organization 350.org, have now begun a campaign to send 500,000 messages to Congress by noon on Tuesday.

“Right now, the Senate is considering legislation to resurrect Keystone XL, overriding President Obama's rejection of the pipeline, and greenlighting construction of this disastrous project,” said a note on the 350.org website.

“We have a matter of hours to put together a massive response to show them that approving Keystone is unacceptable. We're partnering with dozens of other organizations, media figures and celebrities to blitz the Senate with over 500,000 messages in 24 hours to demand they stop the pipeline.” 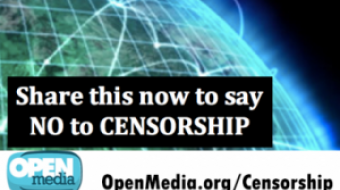