About the Vancouver Observer

Welcome to the Vancouver Observer! Wondering who we are?

The Vancouver Observer is a community publishing platform for local bloggers, arts and culture critics, real estate watchers, the city's fun lovers and people who have a strong opinion on just about anything reasonable, (and, yeah, there are many of you in our city) as long as they can write. It transformed in 2016 from a news site staffed by journalists back to its roots in citizen journalism.

If you have a story, photograph or video you would like to contribute your writing to the site, please get in touch with Janel Johnson [email protected].

Vancouver Observer was officially launched in October 2009. Linda Solomon Wood served as editor-in-chief until 2015 when she founded National Observer.

Did we forget to mention? That award-winning digital journalism start-up, The National Observer is an evolution of Vancouver Observer.

It came out of the Vancouver Observer's intensive reporting on energy and pipelines, which outgrew the local brand. Some of the reporting team who had been covering energy and the environment for VO moved to National Observer's cross-Canada team when it was first established in March of 2015.

You should know, the publications function separately. Both publications are built on the experience learned through building the Vancouver Observer from a site which served 200 to a site which at its peak reached nearly a half a million readers in a day. What those years taught us was that the best journalism happens in relationship with the audiences who care most about it. What is that experience? Read on...

The history of the Vancouver Observer 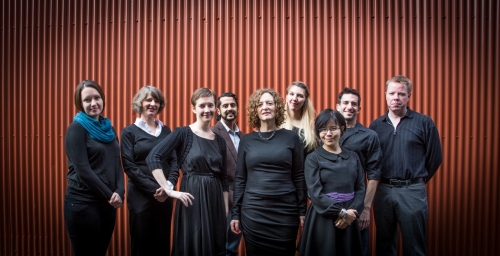 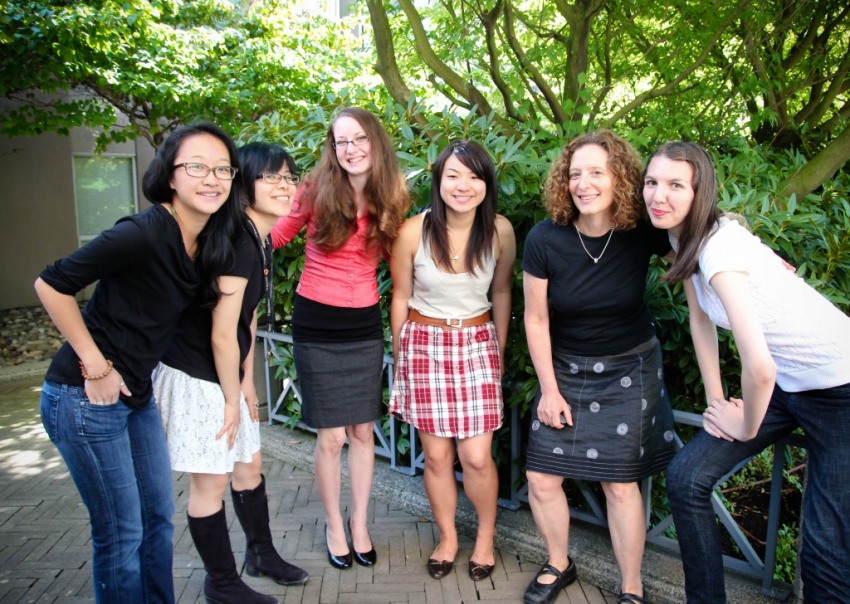 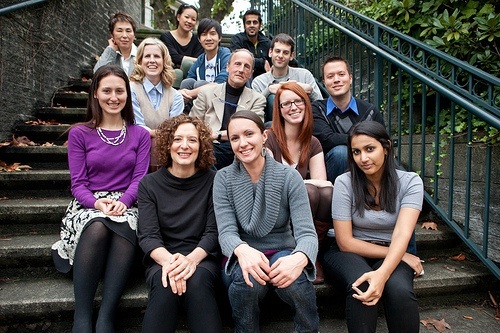 It kinda started here... (If you aren't seeing the videos below, just refresh your browser and they'll miraculously appear.)

We had fun, and the journalism got better and better.

Because we were all doing what we loved to do.

Loving what you do takes you a long way towards creating something others love.  Vancouver Observer gave us the freedom to do what we loved.

And, it taught us that it's all about people. It always was and it always will be.

Thank you to the hundreds of writers and the talented reporters who made Vancouver Observer what it was and laid the foundation for the National Observer.  Thank you to the people who backed our Kickstarter projects, and supported our journalism. 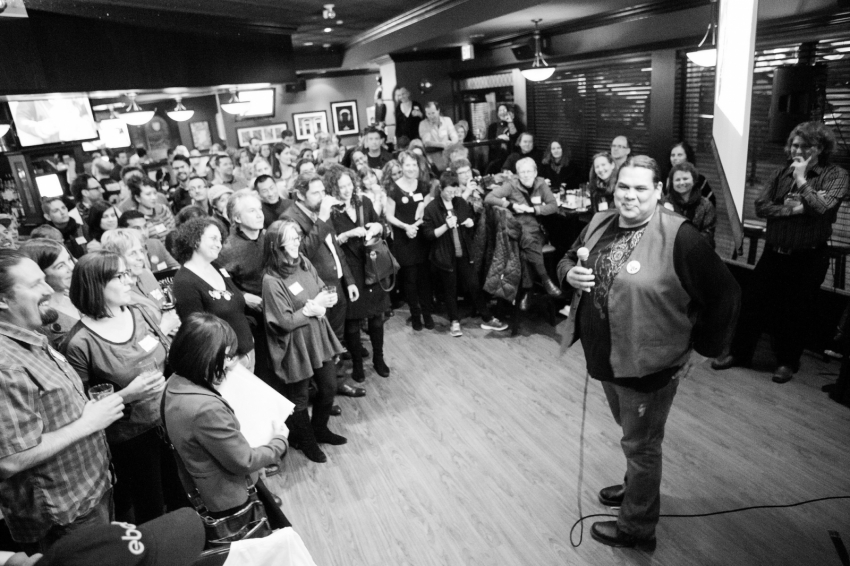 Oh, yeah, and one more thing. If you've got a big dream and want to make it real, persist.

And you'll probably succeed. Even if at first your idea doesn't seem plausible to others, sometimes you just gotta do it. Because you see that it needs to be done.

Because you see that something is missing. And because you have a good idea about how to create that missing thing.

And, if you love it, it's probably worth all the hard work it'll take to turn your idea into something real. 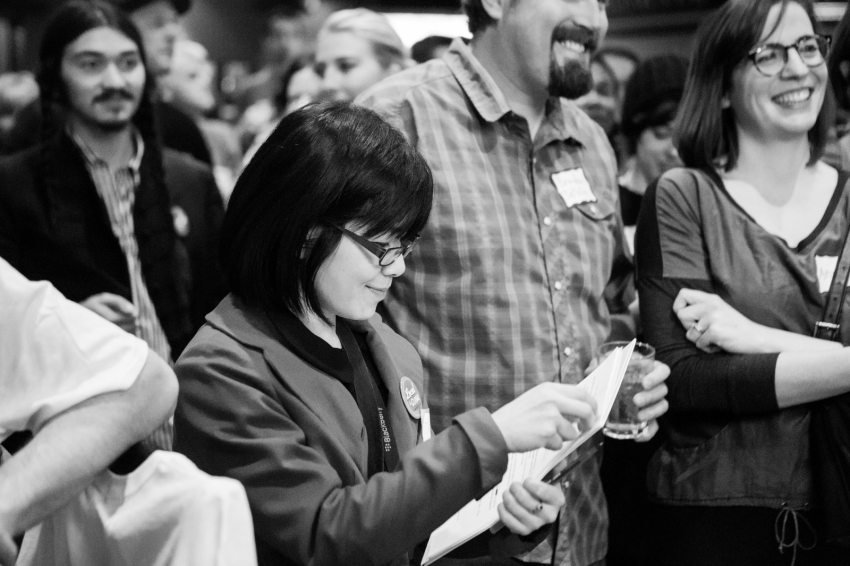 We know it's worth it.

And we know that we really wouldn't be anywhere without readers like you. 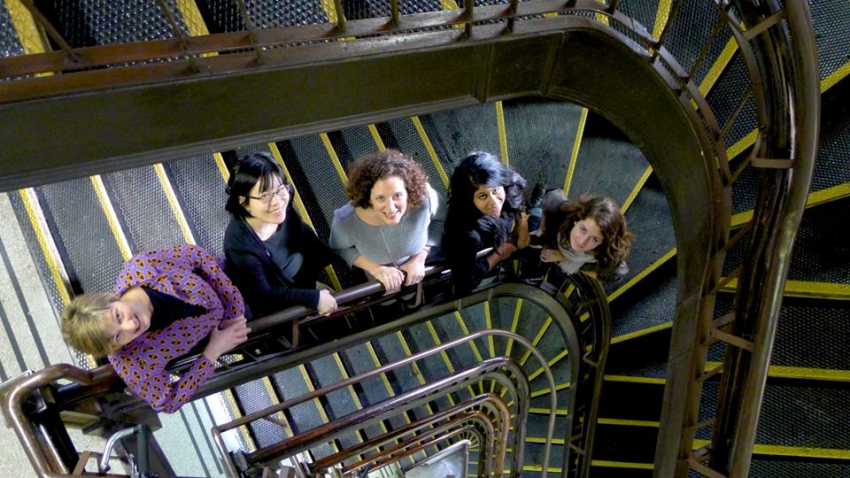 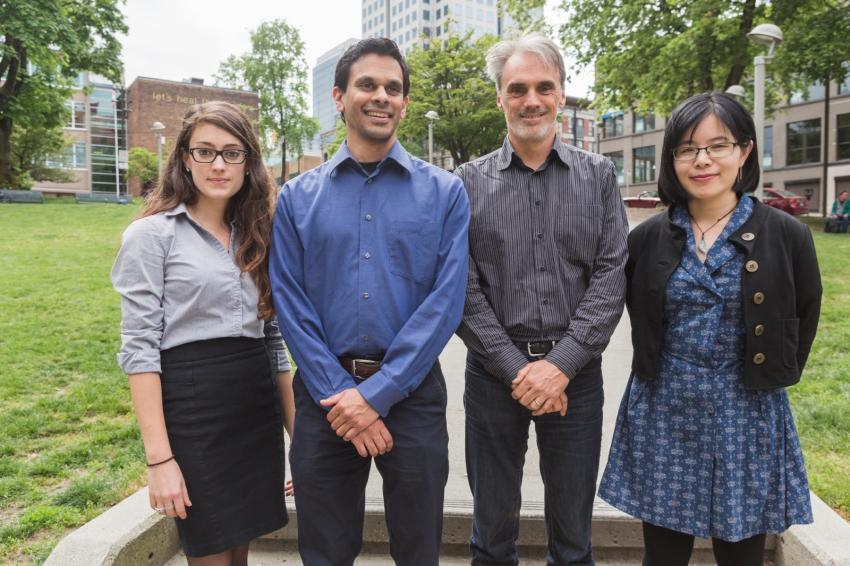 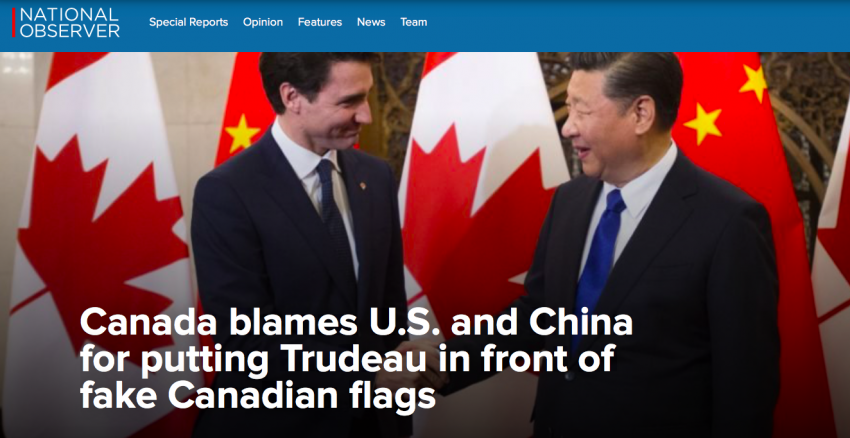 A company imagined and developed by Linda Solomon Wood, with a lot of help from her friends.

Just one more thing... If you've noticed this site doesn't function as well as it should, well, you're right. We're stuck on Drupal 6 which is outdated now. We pour all our financial resources into building National Observer, because that's been more viable financially. If you're a person who is privileged enough to have a lot of disposable income and you believe something is profoundly missing on the local media landscape, we invite you to make a donation so we can upgrade VO.  It would take about $20,000 to do the upgrades we would need to do to be state of the art here.  Contact Linda Solomon Wood ([email protected]) if you're moved to make it happen.

Warm Wishes from all of us at Observer Media Group