As I wandered from booth to booth, I was enticed by Cabernet Sauvignon, Merlot, Bordeaux blends, Pinot Gris and Chardonnay. Price points of the showcased wine ranged from $9 to $89 and the wines were sourced from many regions in Washington State. Many came from Walla Walla, a city famous for their vast wine country, boasting 100 wineries and a diverse collection of varietals.There was also a slew of wines from the Columbia Valley, Yakima Valley, Horse Heaven Hills, Wahluke Slope and Red Mountain. The less represented vineyards were localed in Lake Chelan, Ancient Lakes, Snipes Mountain and Washington State.

While I enjoyed many of the classy alcoholic drinks, one of my favorites was Lauren Ashton's 2009 Syrah. 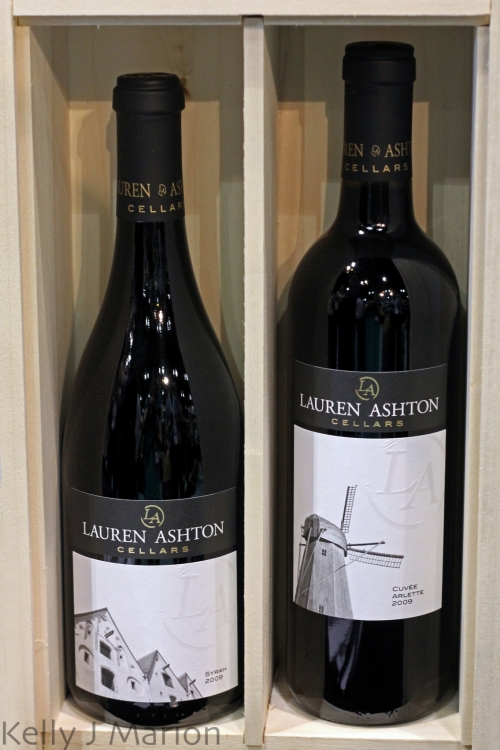 Some wines were memorable for other reasons than their taste, whether for their enthusiastic Vintners or the stories behind their wines. One of these was the Vestige red blend from Newhouse Family Vineyards, a wine dedicated to the late Alfred Newhouse. While sipping on it, I was let in on a secret: their next wine will most likely be an Aligoté, dedicated to the mother, and coined 'Cottontop' in honour of her airy personality and her curly, white-blonde hair. 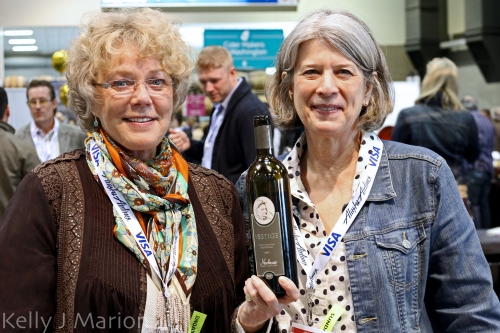 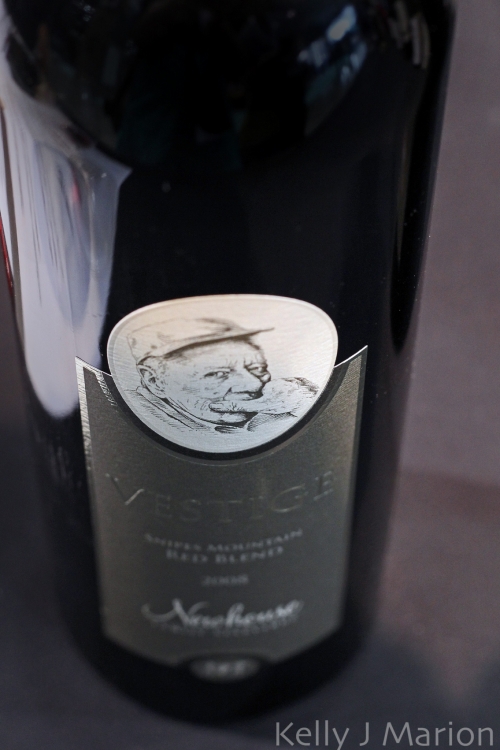 Thrilled by the selection of wines (more than 800 different kinds), I was blown away after overhearing a young woman say that she "didn't really like wine" until I heard the excitement in her voice, as she bit into the Ahi Tuna Melt from Tulalip Bay Fine Dining. 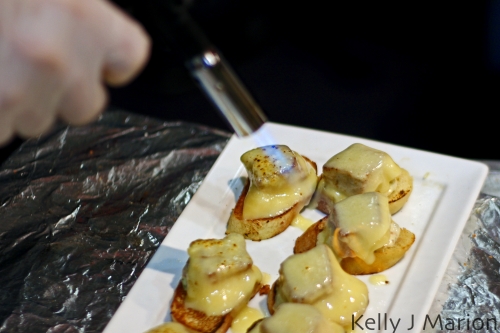 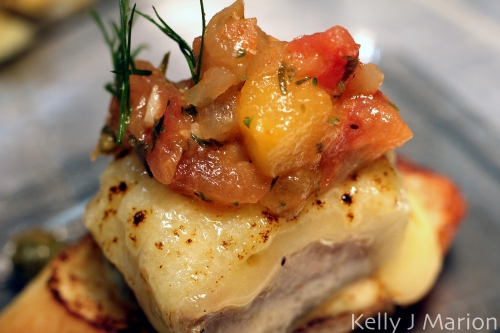 While many were there for the wine, there were just as many attending for the food. Fortunately for me, I love both so with a smile spanning from ear to ear, I zipped around the room, chatting with wine reps and chefs, as I ate and drank their creations. 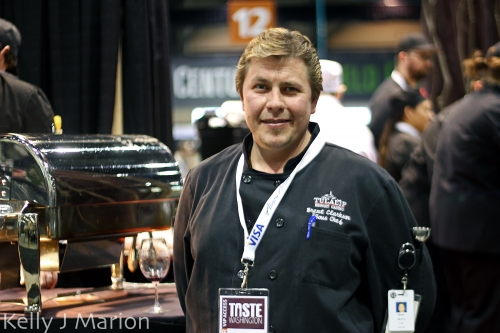 Out of the 65 participating restaurants and 200 participating wineries I experienced roughly 50% of them and didn't even have time to check out the Viking Chef Stage. This was a shame because such culinary talents as Pastry Chef Kim Mahar of Seattle Restaurant RN74 and Chef Bobby Moore of Barking Frog (among many others) were demonstrating and preparing dishes for the crowd. Luckily of the 3000+ people attending I'd like to think that collectively we covered everything in the room, including these demonstrations.

When it neared 5 p.m., I did one last lap of the room, tasting wines I passed by in haste earlier, while also getting a chance to try some local ciders. It's surprising how fast four hours flew by as I socialized, swirled and snacked. While I was sad for the event to be over, I was thrilled to walk out of the room into a beautiful, bustling city enveloped by sunshine and spring air. 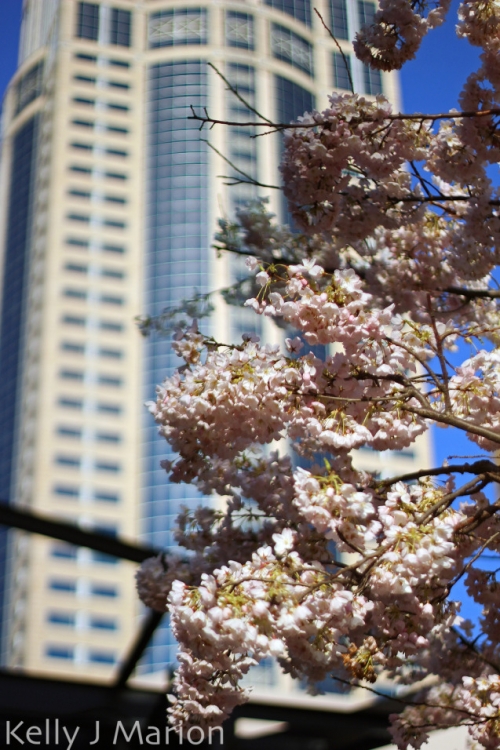 For more information on Taste Washington, visit the event site.

For more photos from my day of overindulgence, check out my Taste Washington set on Flickr.

Choosing wines on a student budget

Pizza and salad combo at Whole Foods a steal for lunch

Artisan cheese, charcuterie and wine during the Salt Cellar Series