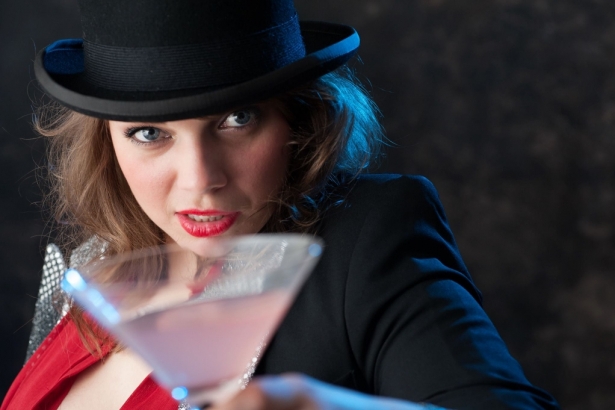 Shameless Hussy Productions brought a short play entitled, "Dissolve" to the CBC Studio 700 on May 20 to 24, 2013 to raise awareness of drug facilitated sexual assault that happens within our community.

Gordan played the roles of 14 characters, including a pharmacology professor and a criminologist, in-front of the audience. 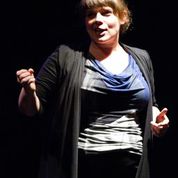 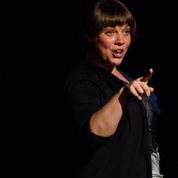 At the beginning, Gordan portrayed a character of a young college girl on a night out with her friends having a good time.

Ultimately the young girl awoke to find herself disoriented, confused, and a victim of sexually assault—the result of a drink that was spiked with a rape-drug. With her powerful and stage-like voice, Gordan stirred up emotions of empathy in me, particularly having to see the character of the "victim" so disoriented, hurt and victimized.

After the play, a dialogue session was held. The play certainly did set out what it intended to do in the first place: to provoke an awareness surrounding social behavior on the intentional use of drugs, alcohol and sexual assault.