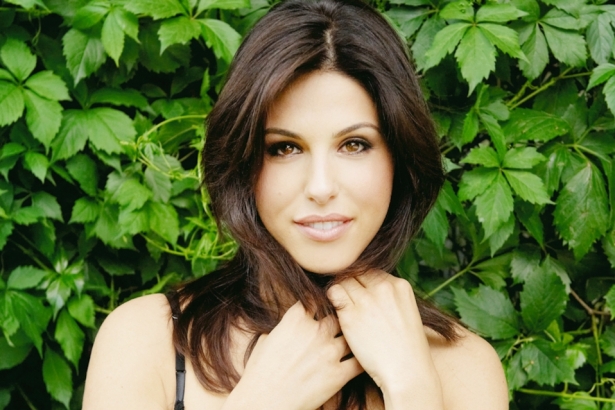 A new, charismatic performer is making a name for herself in the entertainment industry as a versatile performer with a number of desirable skills under her belt.

Originally from Montreal, Cristina Rosato continues her rise in Canada’s film and television industry through a number of fresh, diverse roles.

Among her many upcoming appearances is her role as Samantha Kaye on the popular CBC series Republic of Doyle, airing April 14, 2013. The multi-talented actress also plays Francesca on ABC’s dramatic series Rookie Blue, which airs on Global TV in Canada. Her ability to speak several languages fluently helped her book the role of Francesca, which was rewritten to be an Italian-speaking character after Rosato auditioned for the role speaking with an Italian accent.

Rosato can also be seen alongside some of the country’s most notable performers on the hit Radio-Canada French TV series Trauma. The show, created and produced by Fabienne Larouche, is in its fourth season and as popular as ever with audiences and critics alike. The drama follows the lives of emergency room doctors—with Rosato among the ensemble cast, playing a controversial Italian neurosurgeon, Dr. Giulia Amaro. 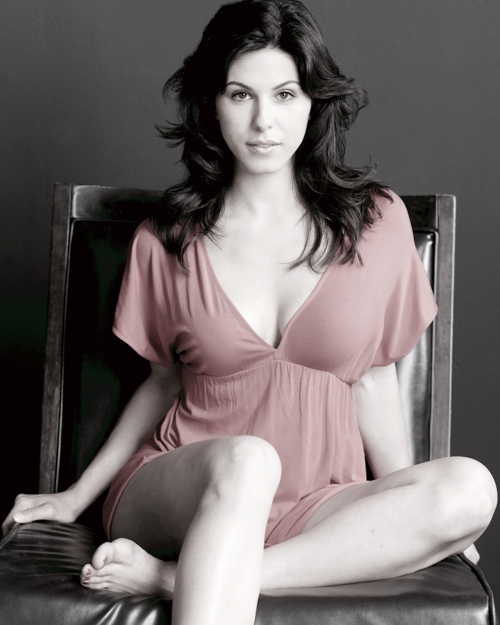 Also on television this month is a guest star appearance from Rosato opposite Stuart Townsend in XIII: The Series on Reelz in the U.S., airing April 12. On the same channel, Rosato appears alongside David James Elliott and Julia Ormond in Exploding Sun, as a woman who must bid farewell to her husband in space through Skype, while earth is in jeopardy of being destroyed by a meteor.

Her advanced knowledge of multiple languages makes her a rarity in the acting realm. She is most proud of her starring role in the bilingual horror film Territories where she was able to put this talent on display. She played a writer forced to give up false information while being tortured as a hostage at Guantanamo. The film was shot in both French and English and challenged her as an actress both physically and emotionally, through long hours of shooting in frigid Montreal temperatures.

Rosato's passion for the performing arts led her to study acting at The American Academy of Dramatic Arts in Los Angeles. From there, she's made a steady climb in the industry, and hopes to continue working alongside actors that inspire her.