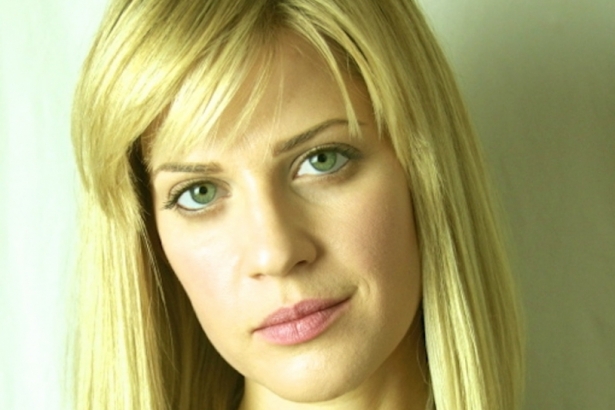 Busy Canadian actor Tammy Gillis returns to her hilarious recurring role of Barbara on the acclaimed series "Less Than Kind".

Tammy is back--and as funny as ever--in her role as trophy wife Barbara, in the fourth and final season of the critically acclaimed and multiple Canadian Screen Award winning television series “Less Than Kind”. The original comedy series airs on DirectTV and The Movie Network, and features Tammy in the role of a young, full of life woman, who may be a little too full of life with her Jekyll and Hyde personality.

Tammy has a spring full of projects coming to bloom, with appearances on both the big and small screen. Elsewhere on television, Tammy recently guest starred on the new hit CTV series "Motive", starring Kristin Lehman, Louis Ferreira and Lauren Holly. If you missed Tammy's episode, you will have another chance to catch it when the series airs on ABC this summer. "Motive" is also currently available on demand across CTV’s digital platforms. 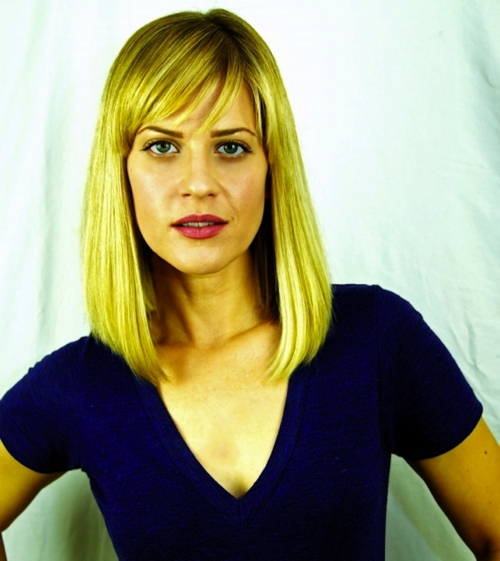 Shifting gears to her film roles, one of the roles that Tammy is most proud of is her leading role in the independent feature film “Under the Apple Box”, which recently screened at the New Jersey Film Festival and won an Honorable Mention. It will be screening next at the Women’s International Film Festival in Miami in March 2013.

“Under the Apple Box” written, produced and directed by Ellie Fox, is a compelling and beautifully-filmed feature about an Iranian woman played by Tammy, who is forever tormented by her past.

As she continues to build her acting repertoire, Tammy's list of projects becomes even more impressive. Among her notable credits are roles on “Lost Girl”, the CW’s “Supernatural”, GlobalTV's “Endgame” and “Shattered”, "Reaper", and "Battlestar Galactica". Tammy also appeared playing Rachael Leigh Cook’s best friend, in the thriller "Stealing Paradise". In film, she has appeared in the features "Shooter" and "White Noise 2: The Light".

Before Tammy acted upon her passion for performing, she was a sought-after model. She first gained exposure as one of the main spokesmodels for the underwear company Ginch Gonch. This role had her representing the line around the world, from Canada, to France, to El Salvador. From there she moved to film and television roles, and never looked back. She was named one of Femme Fatale’s ‘Fresh Faces of the Year’ and has been featured in UMM and Sharp for Men.