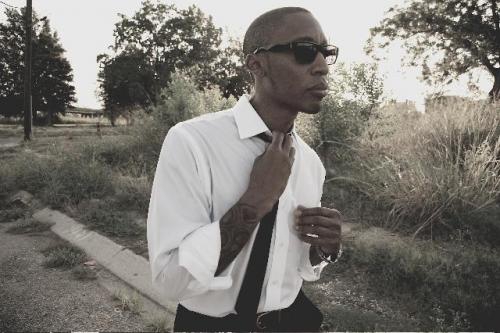 Raphael Saadiq dishes about his youth, music and video games.

Growing up in a heavily musical household, it’s no surprise how deep rhythm runs through Raphael Saadiq’s blood.

“My mom sings in church choir; my dad played guitar and we always had instruments around the house,” says Saadiq, born Charlie Ray Wiggins, from his studio in Los Angeles. “The neighbourhood was full of music. There was always music on the corner and someone walking around with a guitar. Having a band and entertaining was the biggest thing you could be doing.”

After topping charts with the trio’s old-school hits, including Feels Good and Whatever You Want, Saadiq has made four solo albums and produced music for mega-legends like Stevie Wonder, The Roots, Erykah Badu, Snoop Dogg, Q-Tip, Lionel Richie and John Legend.

“I pretty much like to work with people who are sure about who they already are; I never like to tell anyone what to do,” he says. “When I produce, I like to think I’m part of the band and not just wearing the producer hat.”

On March 20, Saadiq will add to his impressive list of collaborations when he takes the stage at Vancouver’s Orpheum with Grammy Award-winning R&B goddess India Arie for the 2010 Cultural Olympiad.

“Vancouver is one of my favourite places to go. I don’t get to go there that much, but it’s beautiful,” he says, adding that he hopes to “hop on the powder and go skiing.”

While Saadiq says focusing on music kept him out of trouble as a “shorty,” he also entertained himself by whacking balls around his neighbourhood with a golf club.

A light bulb went off when Saadiq heard friends were making a video game featuring rappers. Since his Motown-influenced sound excluded him from being a part of the game, he decided to bring his version of golf indoors. Ghetto Golf, the game, will be released later this year.

Although his interest in video games may seem at odds with the production of a classic-sounding soul record, he says it’s important to take virtual time-outs while he’s in the studio.

“It’s another way from keeping me from leaving and going somewhere else,” he says. “Instead of calling people, I’ll just stop and play a little [video] game. It’s a way to get some space from what you’re doing, so you don’t overheat your brain.”

Tickets and more information on “Raphael Saadiq and India Arie”

More in The Cultural Olympiad 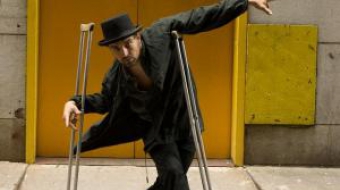 Don’t Stop ‘Til You Get Enough 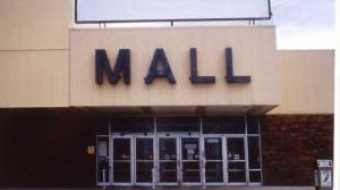 The Cons of Consumption 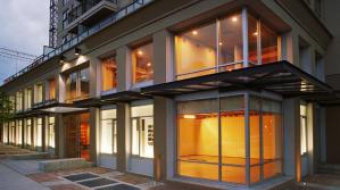 Art competition inspired by the Olympic Games heats up.
Cultural OlympiadFeb 22nd, 2010
Speak up about this article on Facebook or Twitter. Do this by liking Vancouver Observer on Facebook or following us @Vanobserver on Twitter. We'd love to hear from you.