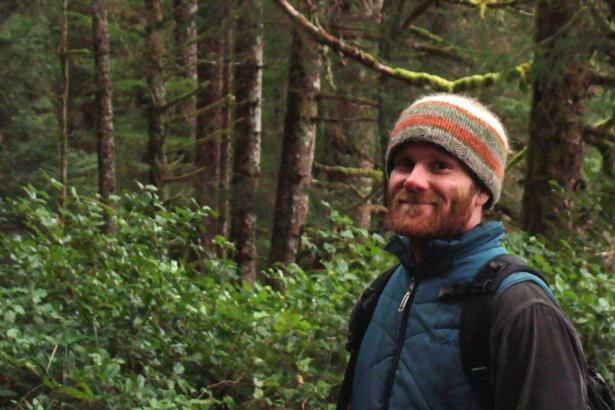 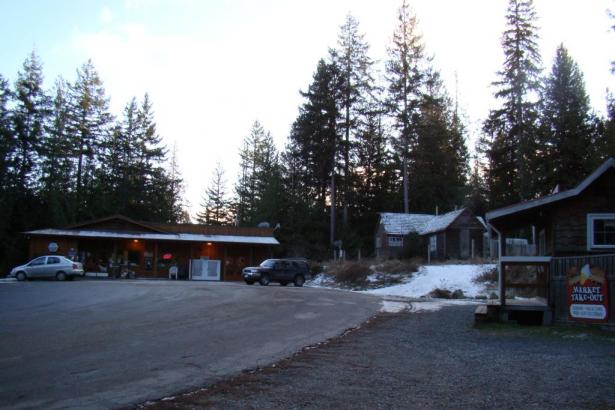 Residents from the small coastal community of Cortes Island are well aware of an ongoing battle with forestry firm Island Timberlands over plans for industrial logging on privately-owned sections of the island. While a number of engaged citizens have been vocal about their concerns -- global warming, sensitive ecosystems and the destruction of old growth forest -- not everyone shares the same views.

Visiting shops in the remote island’s “downtown” area—Manson’s Landing—the Vancouver Observer came across some residents who have different concerns. While it may appear on the surface that everyone on Cortes has the same skeptical view of Island Timberlands’ logging methods, there are many who say resistance efforts and initiatives like the Cortes Ecoforestry Society do not represent the entire island.

“What bothers me is that they think they speak for everybody,” said one customer at the local general store.

In a small community like Cortes, some people are hesitant to comment on controversial issues like IT’s logging. It makes sense—with such visible opposition, nobody wants to alienate their neighbours by standing up for corporate practices. But the reality is that islanders could potentially be employed by the company or its contractors, and a struggling economy makes those few opportunities hard to resist.

“I’m hoping to get a job out of it,” said one local forestry worker, declining to give his name.

As in many other B.C. communities, the debate over industrial logging is not simply black and white. Though the majority may see the value in environmental arguments, many of these regions rely on forestry as a part of the local economy. And without companies coming in for logging, it’s more and more difficult to find work.

Lombard uses wood produced and salvaged on-island for his own business, but he understands the difficulty in sustaining a local industry within the current global economy.

“We need work. But [it’s] the question of whether or not we want to have work for two months, have a major clear-cutting operation on the island and then it be gone, or if we want to have sustained forestry year in and year out.”

Those opposed to the industrial system say clear-cutting logs and shipping them overseas merely exacerbates problems in the Canadian industry. Instead of providing additional forestry jobs in milling and value-added wood products, these methods reduce the economic benefit for communities like Cortes.