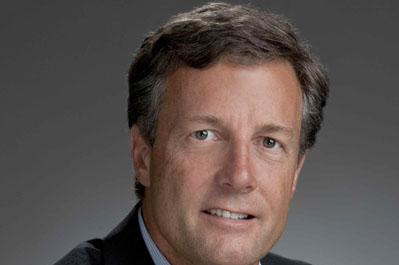 "I want to make environmental policy. But I have to meet the reality that governments aren't moving toward solutions yet. I've had to learn about human and social psychology to think strategically about this."

Mark Jaccard, Professor in Simon Fraser University’s School of Resource and Environmental Management, is writing a book called Deluding Ourselves to Disaster: Why we fail to act on the climate threat. The SFU Institute for Values in Policy and Science hosted a lecture by Jaccard, in which he shared the thinking behind the book.

“If you understand the evidence of climate change,” he told the audience, “You have to ask, what are you doing with your life? What I wanted to do with my life is make policy. But I have to meet the reality of the situation, that governments aren’t moving toward solutions yet. And so I’ve had to learn about human psychology and social psychology that allow me to think strategically.”

The economic policies that Jaccard would like to be working on include regulatory solutions that would make investment in climate solutions attractive to industry. An example of creating a regulatory environment that reduces CO2 emissions are the “clean car rules” just set by California’s Air Resources Board.

But given Canada’s political landscape, Jaccard finds it necessary to first grapple society’s failure to embrace climate change as a situation that requires immediate solutions. His current work looks at personal beliefs, societal beliefs, political arguments, and the huge disjunction between government promises and actions. He also makes some suggestions for folks who already hear the urgency of the call.

Jaccard listed values that could motivate action. One is self interest: each of us exists inside the test tube of a global experiment that scientists say will have catastrophic impacts on us and our offspring. Another motivating value is a sense of responsibility for the biosphere that would make us act to avoid causing mass extinctions. A third value is responsibility to other humans. The rich countries achieved wealth through the burning of fossil fuels and are initially the least affected by climate change. This could lead to a sense of responsibility for the initial devastating impacts of climate on poorer countries. 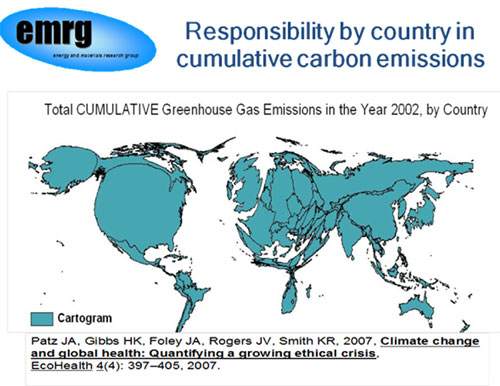 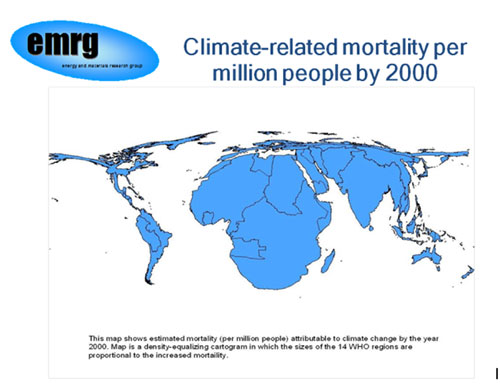 But if these values presented the full picture, solutions would be underway. Effective solutions need to incorporate well known human tendencies. These include the tendency to hold beliefs that favour one’s interest, the tendency to overlook inconvenient logical connections, the tendency to think uncritically about misinformation and the fact that our current institutions are proving themselves incapable of long-term collective pursuits. Strategies that don’t account for these characteristics become wishful thinking.

Jaccard then summarized climate impacts and our current trajectory. Climate impacts currently include falling crop yields in developing regions, the disappearance of small mountain glaciers that are many people’s water supply, decreased water in many areas including the Mediterranean and Southern Africa, extensive damage to coral reefs and a rising number of species facing extinction.  Longer term impacts include decreased food supply for developed nations, sea level rise and accelerating ecosystem and species extinctions. 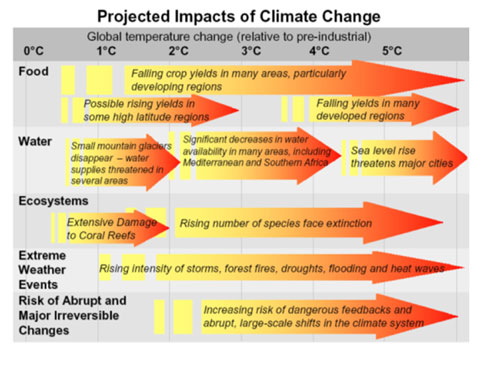 According to Jaccard, our current emissions paths will lead to a four to six degree temperature increase. The Earth hasn’t seen that level of temperature change for 40 million years. Sea level would be 60 to 70 meters higher. If we reach even three degrees, the climate will be warmer than it has been since three million years ago in the Pleistocene, long before human evolution began. The ocean was 25 to 30 meters higher then. Because climate systems have a huge amount of inertia, Jaccard commented that returning to our present climate would be “a matter for science fiction.”