Yoyomama.ca helps urban mothers with the ups and downs of parenthood 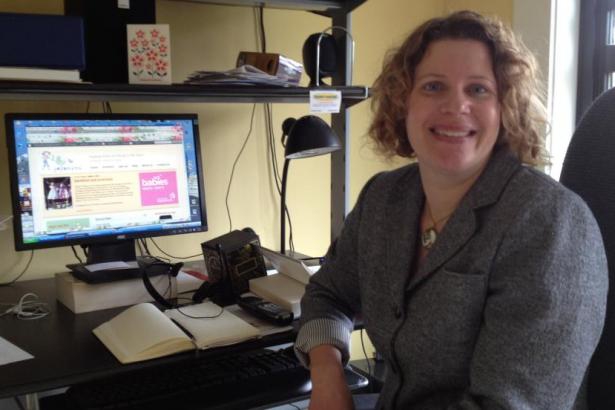 Annemarie Tempelman-Kluit is dedicated to making the lives of local families less yoyo-like.

Annemarie Tempelman-Kluit was stuck for a domain name for her new website. The mother of two young daughters, she had noticed a dearth of local parenting information on the Web, and was determined to launch her own site to fill the void. Her initial choice of a name had already been taken, and Tempelman-Kluit felt that the price the domain squatter was asking was too high.

Then one morning, Tempelman-Kluit sat down in exhaustion after tending to the needs and whims of her two young daughters. Abruptly, her two-year-old asked her for something else.

“I’m not a yoyo!” Tempelman-Kluit exclaimed, not too thrilled at the prospect of jumping up once again. It then occurred to her that parenthood was also an emotional yoyo -- the high of elation one moment, the depth of despair the next.

And so yoyomama.ca was born. 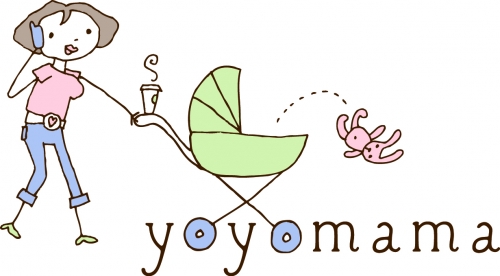 Five years later, the Vancouver-based website is thriving. It reaches about 25,000 people each month (mostly women). More than 6,000 people subscribe to its email event list, and it has over 5,600 followers on Twitter (@yoyomadotca) and 1,900 on Facebook (facebook.com/yoyomamadotca). And a few weeks ago, Tempelman-Kluit released a free iPhone app, OnTheGoKids, that makes portable the site’s most popular editorial content, its weekly “What To Do?” events guide. The app has already been downloaded more than 1000 times.

The site’s slogan is “keeping mums on-the-go in the know”, which it achieves by a mixture of news, product reviews, anecdotes and event listings, all written in an informal, friendly, confiding tone. An example:

“puppy love: A parent we know recently woke up to a note from their eight-year-old…a print of a puppy with this short, but to the point, pink marker message beneath: “I need a dog”. We know they aren’t the only one trying to broker rash deals with parents, so we talked to Paula Neuman, Humane Education Manager at the BC SPCA about kids and pets.”

A former web strategist at Simon Fraser University, Tempelman-Kluit runs yoyomama.ca from her home office overlooking a small park in east Vancouver. She’s the site’s publisher and managing editor, and she contracts out for programming, writing, publicity, etc., when needed. When she first started, she hired a company to handle advertising as well, but now she mostly reaches out to potential advertisers herself.

Naturally, Tempelman-Kluit focuses on Vancouver, and 70 percent of the site’s traffic is from the Lower Mainland. However, yoyomama.ca also covers Toronto, and she hopes to expand the site’s reach there, and perhaps elsewhere in Canada.

Besides the website, Tempelman-Kluit contributes to CBC Radio, writes for other blogs, and is a member of the BC Children’s Hospital Social Media Committee. She’s the author of Healthy Mum, Healthy Baby: How to feed yourself when you’re breastfeeding your baby (Random House, 2007). which she wrote after “roaming the house at 3:00 a.m., desperately trying to find something, ANYTHING, to eat. I  decided to make other mothers’ lives easier as they learned to cope with their new, harried schedules,” she says. 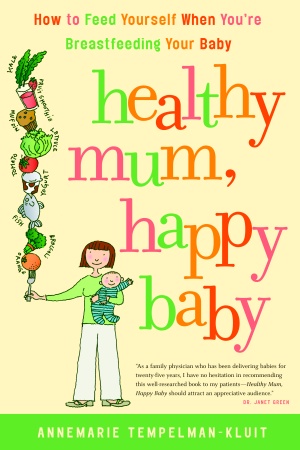 Tempelman-Kluit is especially proud of the new OnTheGoKids app. She went to great pains to ensure it was not just a portable version of the website. What information, she wondered, would parents want while on the go? The answer: kid-friendly local events. The app was created by Xomo Digital, a Vancouver-based mobile developer that has also done apps for the 2010 Olympics, the Vancouver and Cannes film festivals, and South by Southwest among others. 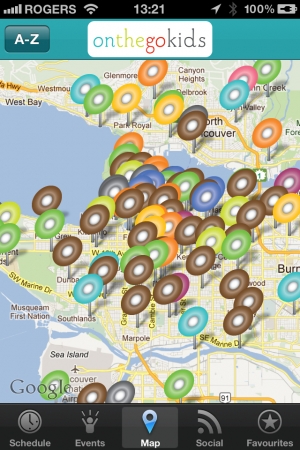 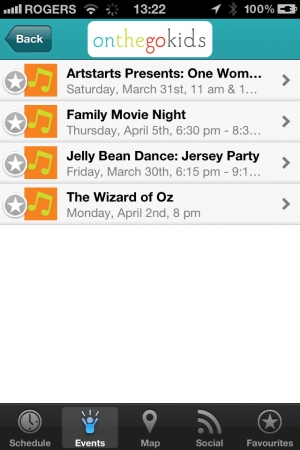 OnTheGoKids takes advantage of the iPhone’s built-in GPS allows you to zero in on local events. You can filter events by location, time and date, and type of event. You can also tweet events or post them to Facebook and go to the event’s website for more information. Tempelman-Kluit is planning to release an Android version shortly, and would also like to add Toronto events.

As for the future, as her own daughters get older, Tempelman-Kluit is thinking about adding events for adults and possibly expanding yoyomama.ca’s coverage beyond Vancouver and Toronto. “It really depends on how big I want it to get,” she laughs.

Fashion and technology merge in the clothes of the future