Another hit of Trainspotting for happy cynics, Power Rangers for the kids and Life for space horror fans 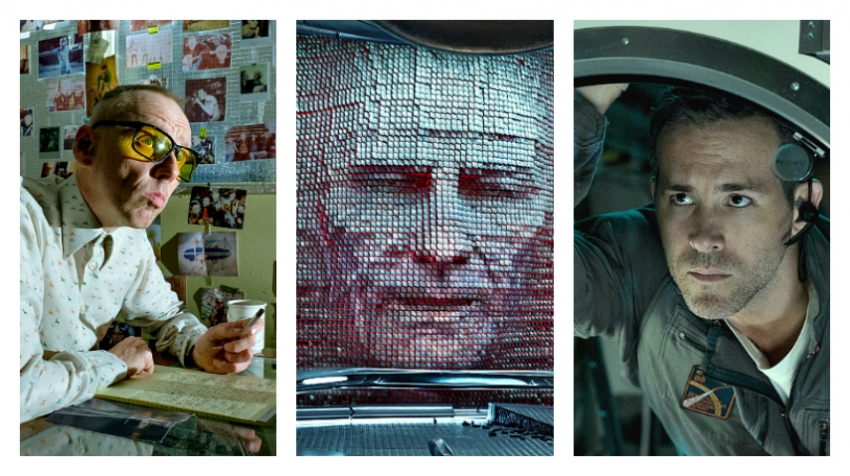 Here are some more events to celebrate Canadian films.

The Cinemathque has another of its free screenings this Wednesday. They’ll show Bar Salon from 1973, a sex and alcohol soaked comedy set in a seedy Montreal neighborhood and hailed by Cinema Canada as “a major event in the history of Quebec cinema.”

The VanCity theatre has just announced a full week of Canadian films (April 14 to 20) featuring several brand new titles (Black Code, Grand Unified Theory and others) and one world premiere (Drone, which was shot in BC). Filmmakers will attend.

And the Wednesday of that week is extra special and free. Atom Egoyan will be there to screen two of his own films, The Sweet Hereafter and Exotica, and his favorite BC film, Skip Tracer from 1977. He’ll also appear in an hour-long Q&A.

Check out viff.org for details and to reserve tickets.

These are new  this week:

The Second Time Around:  3

T2 TRAINSPOTTING: We didn’t really need this sequel to the immensely popular cult hit. It’s not as buoyant, too melancholic and brings very little that’s new. As we check in with these characters some 20 years later we find they’re pretty much the same.

They take less heroin but act much like they used to. Renton (Ewan McGregor) has returned to Edinburgh from Holland and presumably the stable life he always wanted. Begbie (Robert Carlyle), who’s money he stole, is furious and breaks out of prison to carry on his rage. Sick Boy (Johnny Lee Miller) works with a prostitute to shake down chump clients and Spud (Ewen Bremner) is depressed, still an addict. Diane (Kelly MacDonald) has straightened out and has only a short scene as bureaucrat. 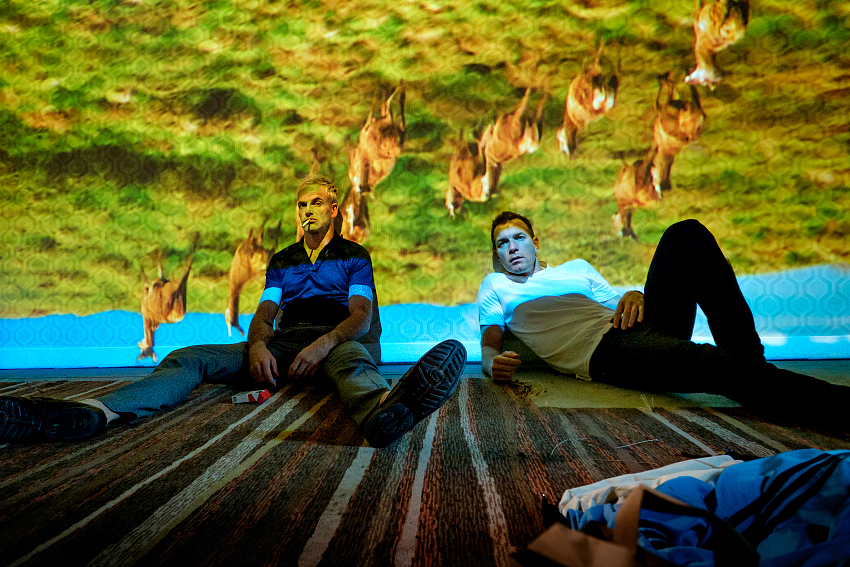 Begbie wants revenge; Sick Boy wants to start a brothel/casino; Spud is writing the stories that will be the basis for these movies. Most of all they, and especially Renton, express their regret for how they’ve wasted their lives. One is berated for dwelling on the past.  “You’re a tourist in your own youth,” he’s told. It’s a slower, looser film though director Danny Boyle has tried to recapture some of the energy of his original. There’s a hilarious song at an Orange Order party and there are counterparts to key scenes; another “Choose Life” speech, for instance, even more cynical with lots of social media references. There are clips from the first film and also the one scene that explains the title. It was filmed for the original but cut out. So, this is for the fans. They’ll find it’s good, but comparatively, rather ordinary. (5th Avenue) 3 out of 5

LIFE: Many years ago I saw a dirt-cheap science fiction film called Space Master X-7 that told a story much like this one and with probably 1/100th of the budget whipped up much more suspense. This new one has a fair amount of that but you’re not gripping your seat nearly as much. And though you’re dazzled by the technology arrayed before you and the sparkling look that’ll remind you of the Alien films, you’re not fully engaged because you never learn enough about the characters to care much about them. Just their predicament. 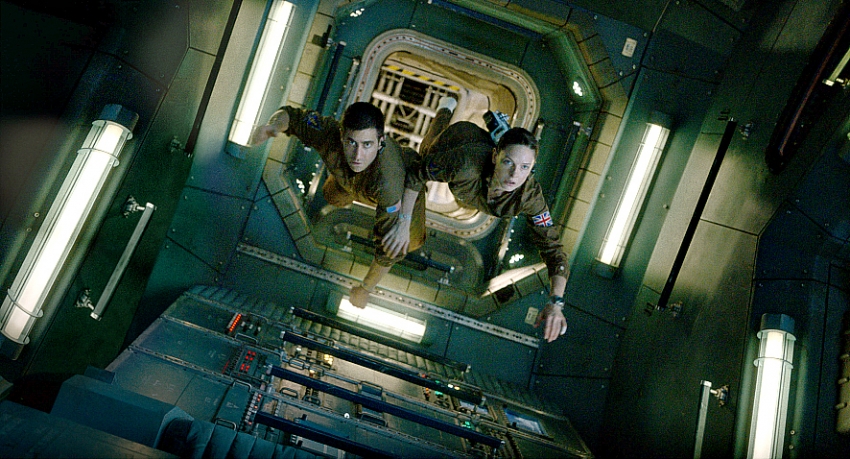