Aquaman, just big that's all, Mary Poppins, charming again, and 3 more about or for kids 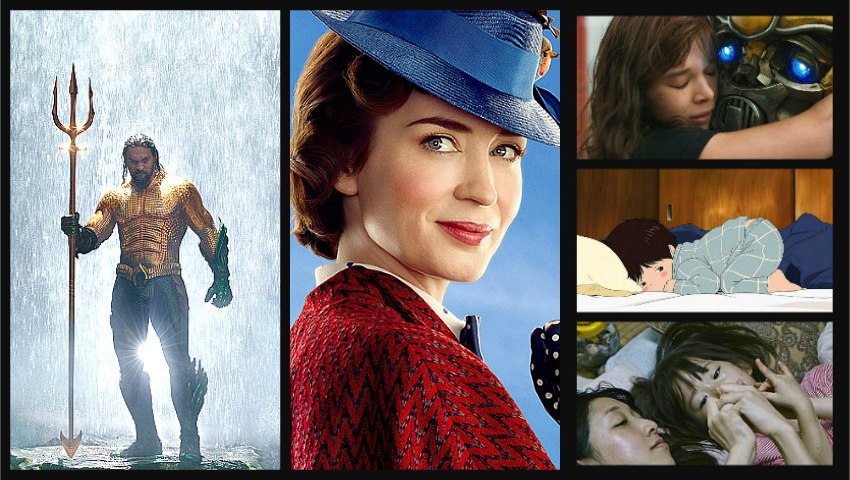 But there’s more: Jennifer Lopez lively as a career woman, Julia Roberts caring for an addict son, Steve Carell, fighting Nazis as therapy and three women in and out of Queen Anne’s bed

It’s that time of year. That’s why there are so many new movies to read about today. And that’s not all. Come back Christmas Day, when four more will open.

These are already here:

AQUAMAN: He’s probably the least interesting of the comic book characters who’ve wandered over into the movies. For one thing, he doesn’t have any super powers, except that he can talk to fish. See how far that gets you when the future of the planet is at stake. He, played by muscle-bound Jason Momoa, is positioned between two worlds: land, where he was born to a lighthouse keeper and his wife (Nicole Kidman) and the realm she came from, Atlantis, deep in the ocean. He’s actually called a halfbreed. 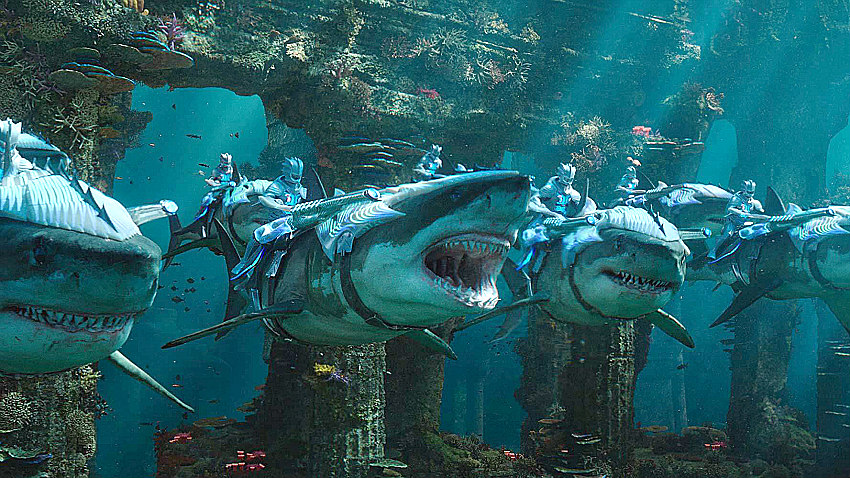 Naturally he has to head down there to explore his heritage and incidentally stop his half-brother King Orm (Patrick Wilson) from carrying out a vile deed. That guy holds a grudge against us for polluting the oceans and poisoning the children. He wants to make Atlantis rise again and make himself “Ocean Master.” He cites his ecological motivations only one time, so what really drives him? The script doesn’t ponder deeper thoughts like that. It does urge Aquaman to de-throne him, find a way to de-code a parting message from the previous king and consider taking the job himself. Willem Defoe, Dolph Lundgren and Amber Heard are there to train, inspire or encourage him. There are some big action sequences, terrific underwater scenes and exotic sights. But the effects aren’t as sharp as you’d want; the story is old hat and the film, big, bloated and long, takes itself too seriously. (Scotiabank, Marine Gateway and suburban theatres) 2 ½ out of 5

MARY POPPINS RETURNS: How do you improve on a film as beloved as Mary Poppins? You can’t but this one does something remarkable. It is almost as good. The charm, the humor and the magic are all there again, partly because it duplicates much of the original point by point. A song with animated penguins and other characters? Sure, just jump into the illustration on an antique bowl. It was a sidewalk drawing in the first film. Chimney sweeps dancing up a storm? We’ve got lamplighters this time. There are more parallels just like those and, of course, the big one. Mary, the magical nanny, wafts down on a kite to help the Banks family get out of another jam. Emily Blunt plays her with the right mix of sweet and strict. 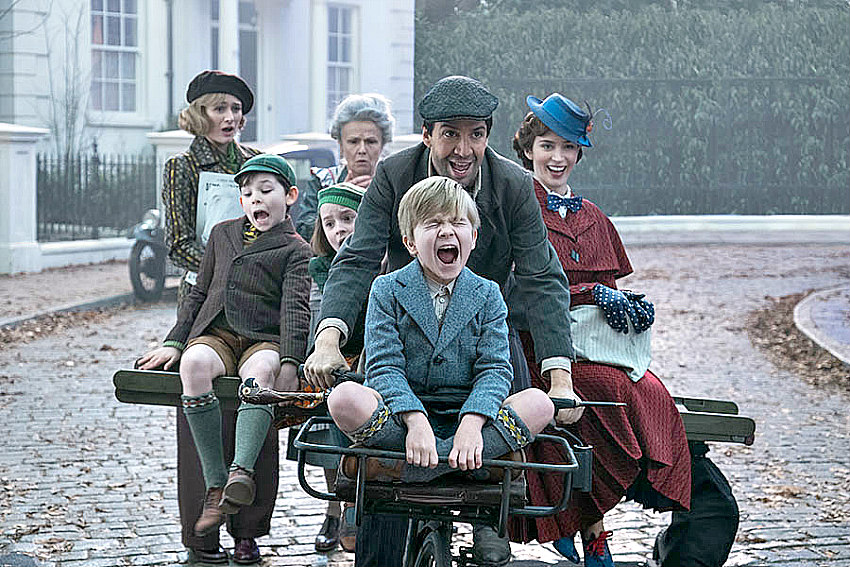 The children she tutored back then are now grown up. Michael (Ben Whishaw) is a widower, with children of his own and about to lose the family house to the bank, run by Colin Firth. Unless, they can find proof that they’re shareholders in the bank. They’ve got a week to turn up the certificates. There’s lots of frantic searching and many opportunities for song. They come in big, energetic production numbers, usually with the friendly head lamplighter (Lin-Manuel Miranda) joining in or leading. The songs aren’t memorable but the staging of ditties like (Underneath the) Lovely London Sky and A Cover Is Not the Book brings them to life if only for a while. Meryl Streep makes a brief, not necessary but good fun, appearance and sings in a perfect comic Russian accent. Dick Van Dyke has a cameo and Angela Lansbury has a whole song. But this movie belongs to Emily Blunt. She matches the Poppins spirit exactly. (5th Avenue, Dunbar, Scotiabank, Marine Gateway and many suburban theatres) 4 out of 5

BUMBLEBEE: What a nice surprise. Here’s a Transformers movie without the bombast. But, would you believe it, lots of heart. Michael Bay isn’t directing this time and overall there’s a Steven Spielberg feel. (He’s one of the executive producers). It’s still a toy-commercial but a little less than usual. It has an E.T. vibe as a California teen (Hailee Steinfeld) finds the VW Beetle she’s rescued from a junkyard is really an alien ship on a mission. It’s transformed in disguise and can show actual feelings, like a loyal pet. This is a good one to take kids to. 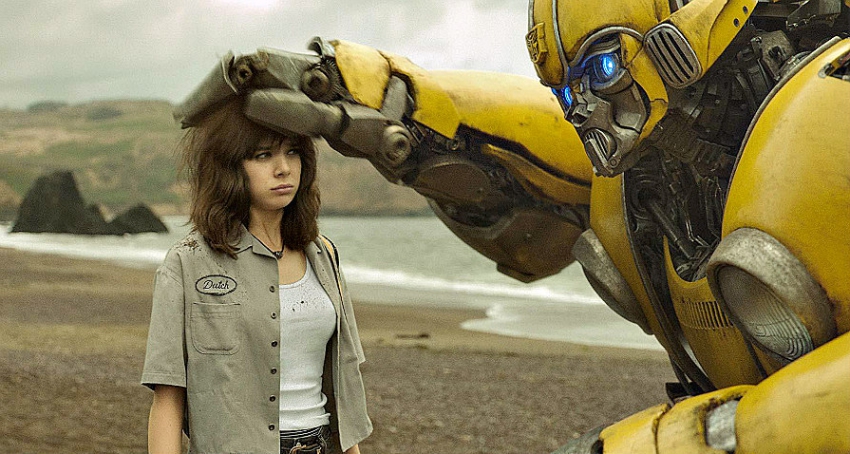