Five movies about women and a Johnny Depp dud 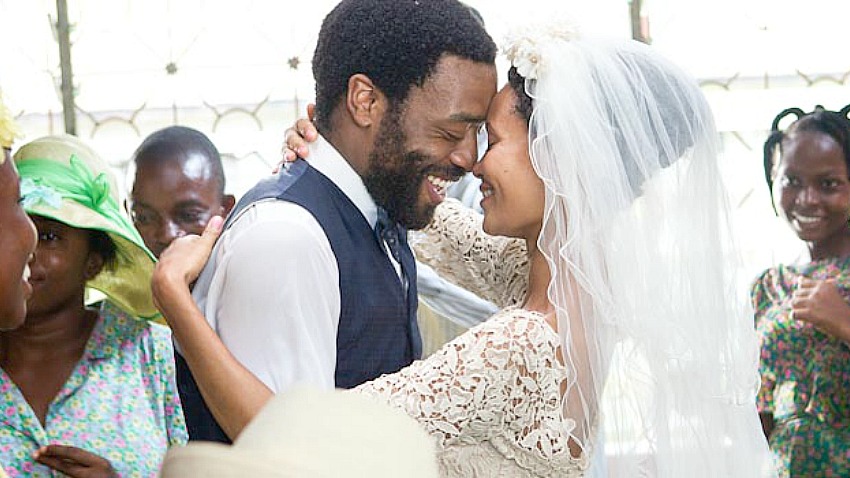 The time is the 1960s in Nigeria when part of the country split off and declared independence under the name Biafra. That led to a bloody civil war. The film follows the effect on a professional-class family who have to leave their bright, modern urban homes and are forced to relocate to a refugee camp. Ejiofor and his wife (Thandie Newton) are both academics. Her sister runs a factory the family owns and sleeps with an English novelist. It’s hard to follow why they’re uprooted though. The director and the author of the source novel are both Nigerian and while it’s fascinating to see a story about Africa told by Africans, it seems they’ve not felt it necessary to explain everything. The story is jagged, not always flowing, but the scenes of military violence are harrowing.  (Cinematheque) 2 ½  out of 5

MORTDECAI: Johnny Depp channels the great English comedian Terry-Thomas to no great effect. He’s got the upper class twit manner and even a gap in his front teeth but comes off as an embarrassing pretender with a silly moustache.  Mind you he’s got little to work with here; few jokes that work, a lot of frantic running around and an art heist plot that makes little sense and never does resolve itself completely. 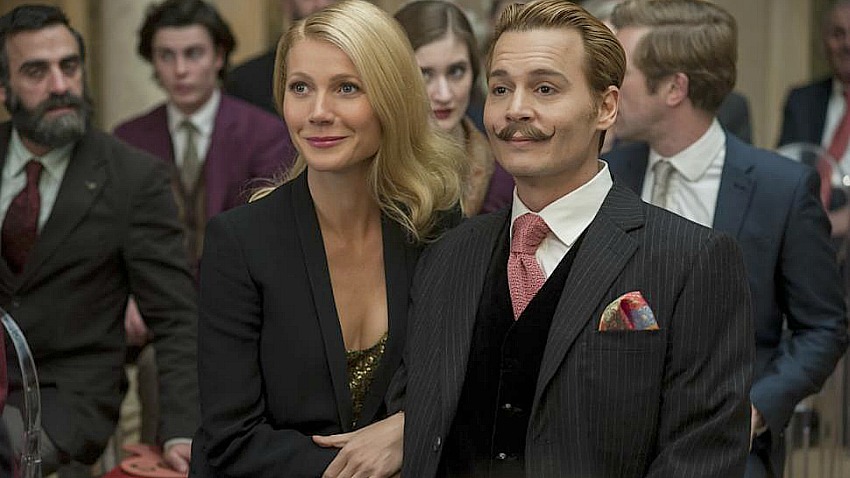 Depp is a penniless art dealer in England who considers himself witty and debonair. His wife (Gwyneth Paltrow) disagrees. When a priceless Goya painting goes missing, an agent (Ewan McGregor) from the British secret service Mi5 asks for his help finding it (and incidentally makes moves on his wife). For the rest of the movie sex play and international crime criss-cross so that we can get lots of double entendres, car chases and gun play. When the action gets to Los Angeles and Jeff Goldblum enters, we’re forced to recall how much better The Grand Budapest Hotel was at combining elements like this. Here there’s little wit and few laughs, a lot of empty dialog and a lot of vomiting. But we do get Depp running around at one point with his pants fallen down around his ankles. Kind of like his career in his recent films.(International Village and suburban theatres)1 ½  out of 5

TURKISH FILM FESTIVAL: It was a few years ago at the Vancouver International Film Festival that I saw a stunning movie called Bliss. That started me watching out for films from Turkey whether they’re totally home grown, like the current Winter Sleep, or hybrids made with and/or about countries like Germany.

I’ve seen some wonderful, often intense films about the human condition from there and that’s why this new festival is something to check out. It’s only on through the weekend at the VanCity Theatre and according to a story in the Georgia Straight it tries to bridge the gap between the art house we tend see over here and the middle range film people over there favor. Tonight’s opening film, called Coming Soon, is from a comedy specialist and deals with a DVD pirate trying to go straight.

Sivas is about dogfighting in Anatolia (the same region as Winter Sleep) and Turkish Passport is a documentary about diplomats who saved Jews during the Nazi years. The Butterfly’s Dream celebrates the art of poetry through the story of two amateurs.

You can read about all the films at http://www.vtff.ca/

STRANGE MAGIC:  When Disney bought George Lucas’s Star Wars empire, they also got this animated feature about goblins, elves and fairies.  Lucas wrote the story, Oscar-winner Gary Rydstrom directed it and the voices of Evan Rachel Wood, Kristin Chenoweth, Alan Cumming and Maya Rudolph are in it but Disney seems reluctant to push it. There were no previews locally for instance; probably a bad sign. The story has a princess trying to rescue her sister from an evil insect. It’s accompanied by a batch of favorite tunes chosen by Lucas himself by the likes of Elvis Presley, Deep Purple, The Troggs and many others. The reviews in the US have not been kind. (International Village and suburban theatres)