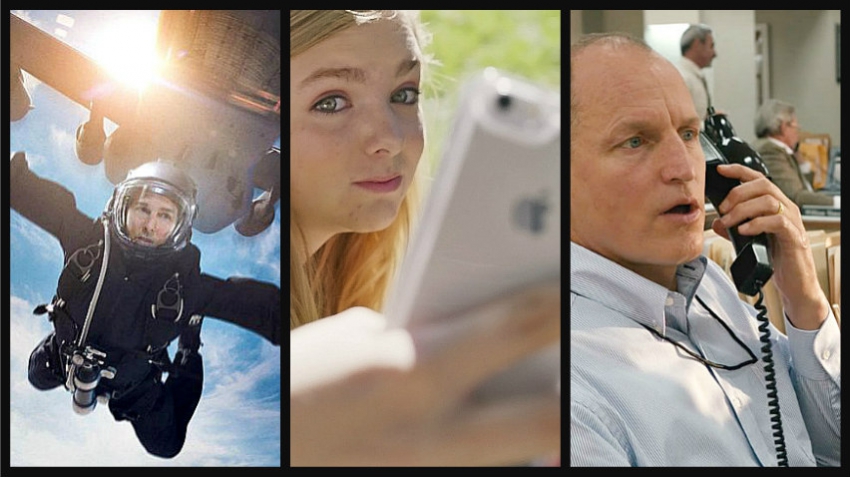 Plus class and race issues in Blindspotting, three good ones at the VanCity, and, for the kids, Teen Titans playing around with the movies

With this heat you might want an excuse to retreat into an air conditioned movie theatre. You’re in luck because there are good films among the many new arrivals. And two extras.

Saturday at 3, at the height of the afternoon sweltering, the VanCity Theatre is doing a one-time showing of Hitler’s Hollywood. It examines, critically I assume, the film industry Goebbels, the propaganda minister, created in Germany in the 1930s. Over 1,000 features were made and kept the people distracted.

And Monday at 6:30 at the Rio, the locally-made horror film Summer of ’84 will be shown as a fundraiser to help save the theatre. This will be the first and only screening in English Canada--it opens in the US and French Canada on Aug. 10—and several cast members, including Tiera Skovbye (of Riverdale) will be there to talk about it. Tickets are $15 in advance  at riotheatretickets.ca ($18 at the door).

The week’s regular new offerings are:

MISSION IMPOSSIBLE – FALLOUT: What’s impossible is that Tom Cruise has now been at this for 22 years. This is the 6th in the series and he’s not slowing down a bit. His stunts are bigger and wilder than ever. He dangles from ropes twice, once off a cliff, once climbing up to a helicopter in mid-flight. He also pilots that craft, runs atop buildings in London, jumps out of a plane through a storm and drops onto the Grand Palais in Paris and in one the most thrilling sequences rides a motorcycle against the traffic speeding around the Arc de Triomphe. In most of these scenes he’s being chased because, well he’s trying to save the world and somebody else is trying to destroy a big chunk of it. One third of the earth’s population is in immediate danger in this one. 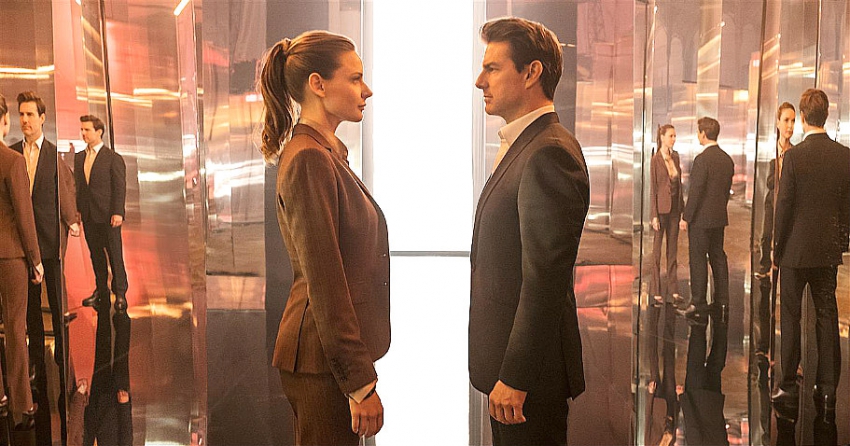 Good luck getting the story straight though. It’s convoluted, ever-shifting and powered by a villain we don’t see. He’s only spoken about in the dossier that opens the movie. He’s part of a shady organization called The Syndicate, which was introduced in the last film (Rogue Nation) and is intent on toppling the world order. It’s got three nuclear bombs and demands the return of one of its leaders who was captured in that last film. That carry-over of plot should engender continuity but writer-director Christopher McQuarrie seems to enjoy twists, mystery and deception more. Remember he wrote The Usual Suspects.

Ethan Hunt (Cruise) bungles his first attempt (for altruistic reasons) to get those nukes, brings his superiors (Angela Bassett, Alex Baldwin) to a boil and is encumbered with a shady sidekick he doesn’t want (Henry Cavill, a former Superman). His team (Simon Pegg, Ving Rhames, but not Jeremy Renner) are with him and three women interact significantly, a British agent introduced in the last film (Rebecca Ferguson), a slinky flirt named White Widow (suspicious for sure, and played by Vanessa Kirby) and much later Hunt’s wife (Michelle Monaghan) who disappeared a few films back. Ethan gets a chance to live out some personal dramas before the next action sequence comes along. You don’t have long to wait. They keep coming and are pretty well the chief reason for seeing this vigorous and often exciting bit of summer entertainment. (5th Avenue, Dunbar, Scotiabank, Marine Gateway and suburban theatres everywhere) 3 ½ out of 5