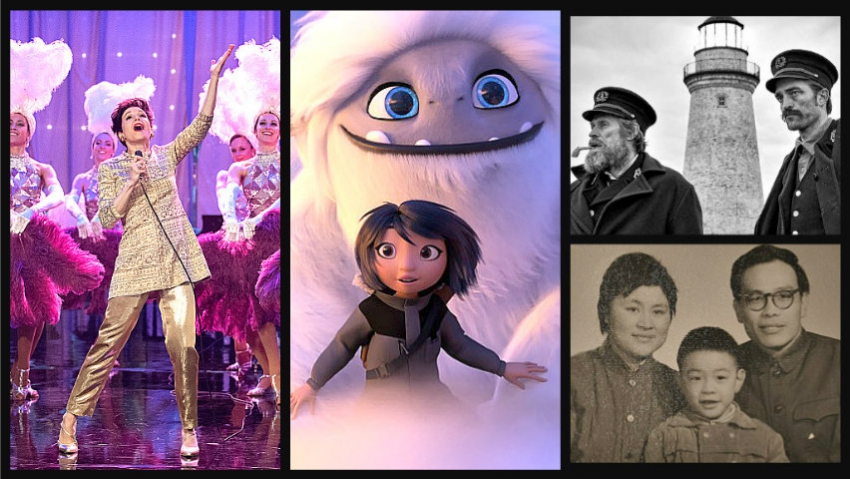 Including three superior Canadian films, two men acting up a storm in a lighthouse and another visit with 12 now long-time friends

There are only two regular releases this week, both worth seeing, and also a batch of new recommendations for the film festival. Read on.

VIFF titles: The Lighthouse, 63 UP, The 20th Century, The World is Bright, White Lie and Birthday

JUDY: It would have been all-too easy to boost the lurid factor in this tale of the very last days of Judy Garland. She was hooked on prescription drugs and drink, erratic in her behavior, often late for shows and very lonely. When she went to London, England for a series of concerts, she had to leave her children with an ex-husband who she was feuding with. Her good days were past her. Instead of pushing all that to noisy extremes, the film finds humanity in her. It empathizes and tries to explain and Renée Zellweger through her very compassionate performance makes that tone feel right and believable. 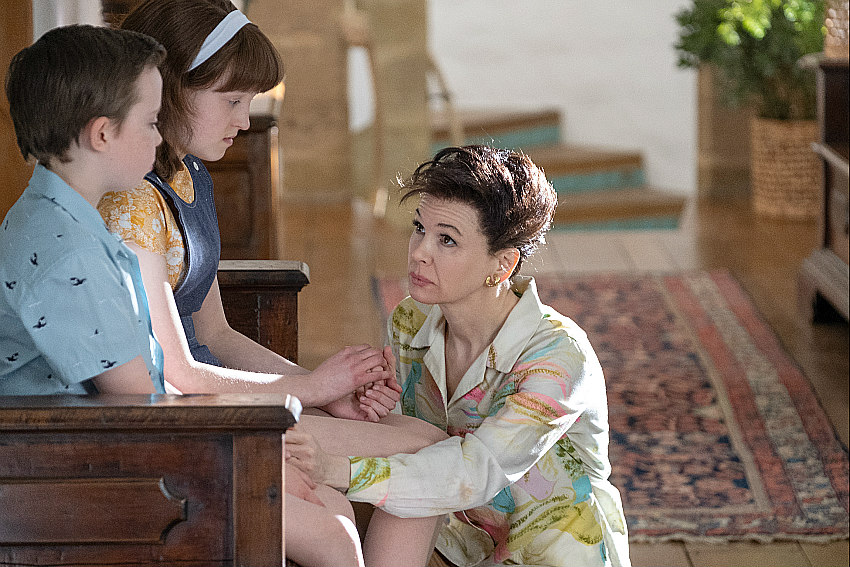 The film, based on a stage play and directed by Rupert Goold, who also has a theatrical background, is  thoughtful, not groveling. We get the sadness of Judy’s life at the time but also, in a few electric musical performances, the vibrancy she still had and could let out. Zellweger manages to look like her but doesn’t imitate. She interprets, maybe drawing on memories of her own downtimes. She signs well enough and does really well in emulating some of the excitement of her concert performances. The film though tries to blame all of Judy’s problems on her early days when she became a star in the Wizard of Oz, was pushed by an insistent stage mother and cruelly intimidated by MGM boss Louis B. Meyer. We get lots of flashbacks back to then. The thirty years and several husbands between that time and London are hardly mentioned. So, go for the show, not all the answers. (International Village, 5th Avenue and suburban theatres) 3 ½ out of 5

ABOMINABLE: That’s two films in less than half a year about a yeti, aka abominable snowman. Remember Missing Link from April about a sasquatch who wanted to rejoin his cousins in Tibet? We’re in Beijing this time where a young yeti has escaped his captors and, inspired by a travel ad on a billboard, yearns to get back home to Mount Everest. There’s an E.T. feel here; he’s soulful and lost; three kids find him and try to help, and a group of explorer-adventurers want to re-capture him to prove their leader’s scientific credentials. 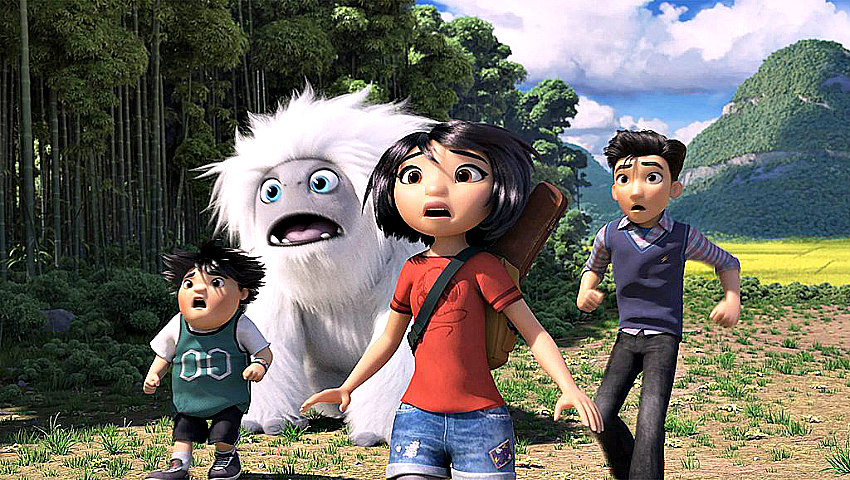 The animation, mostly done in China, is beautiful and extremely detailed. It creates a picturesque road trip and travelogue in which the three teens (Chloe Bennet, Tenzing Norgay Trainor and Albert Tsai) have to ditch their differences and selfishness and work together. Always a good lesson in children’s films. They have to outwit the nasties (adventurer Eddie Izzard, and zoologist Sarah Paulson) who are right on their tail. They have drones and helicopters; the kids only have courage and luck, and a surprise ability by the yeti to invoke harmony with nature which proves helpful. With close calls and a speedy pace, this is a fine animated adventure directed by Jill Culton, who previously was storyboard artist at Pixar. (International Village, Marine Gateway and suburban theatres) 4 out of 5

And these are recommendations for the weekend at the Film Festival. I’ve already highly touted Parasite but had no access to some other big titles like The Painted Bird, Just Mercy and Hidden Life. Big or little, here are some I have seen.