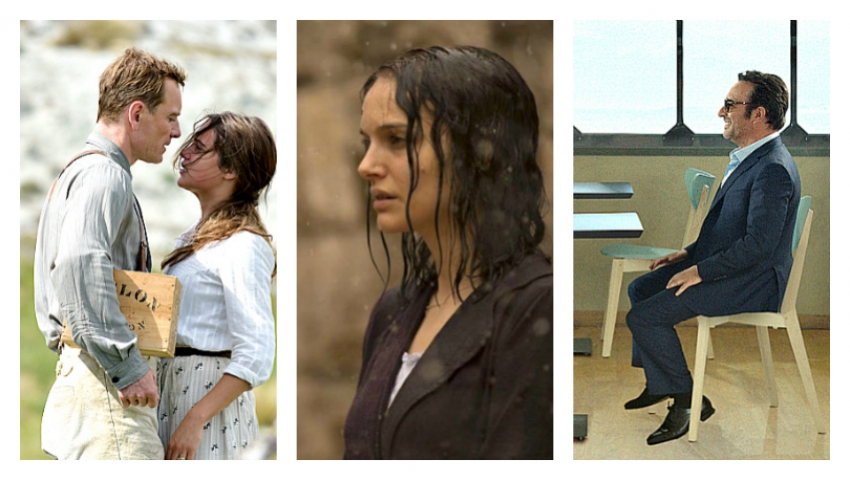 Also an eerie war movie, redemption in Quebec and a mystery thriller filmed in Vancouver

Weiner, that great documentary, is back only days after the disgraced politician was exposed in another sexting scandal. That’s his third. The first two are in the film which plays Sunday afternoon at 5:30 at the Rio.

The Cinematheque has two series ready to go. Monday they’ll start The Decalogue which illustrates each of the 10 commandments in one hour each. Originally a TV series in Poland, it’s been highly-praised and will be screened in a sparkling new restoration two films per show. Also two extra films that expand on the “not kill” and “not commit adultery” commandments will be shown.

Thursday debuts a series all about cruelty. Psycho and Luis Buñuel ‘s infamous Un Chien Andalou kick it off. A Clockwork Orange, Fat Girl and the widely-banned Salò, or the 120 Days of Sodom are included along with films by Werner Herzog, David Lynch, Lars von Trier and two by Michael Haneke.

You can find out why and get details at the website http://www.thecinematheque.ca/

These are the new films in town:

The Light Between Oceans:  3 stars

A Tale of Love and Darkness:  3

Neither Heaven Nor Earth:  3 ½

THE LIGHT BETWEEN OCEANS:  Here’s a gorgeous film that’s ultimately disappointing. Derek Cianfrance, who five years ago did such a great job with Blue Valentine about a disintegrating marriage, takes a quite similar story arc about motherhood, both the yearning for and denial of, and directs it to less effect. He’s got a beautiful settings (in Australia), a best seller book with a tear-inducing plot and beautiful stars (Michael Fassbender, Alicia Vikander). But the film is oh so slow for much of the early going and never really recovers when an actual conflict shows up. Restraint, some call it. 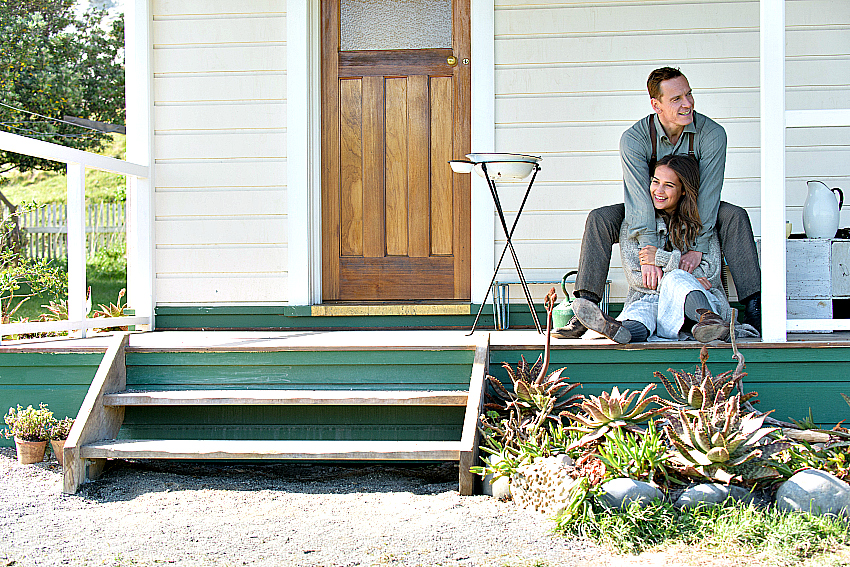 Fassbender plays a soldier with a touch of shell-shock when World War I is over. He takes a job as a lighthouse keeper for the quiet and a mainland woman (Vikander) as a bride. Their life is idyllic except for the miscarriages and a couple of stillbirths that end their dreams of starting a family. A rowboat floats by with a dead body and a “gift from God,” a live baby. He knows he should report it but gives in to her plea to keep it and raise it as their own. Two years later, back on the mainland, they’re discovered by the mother (Rachel Weisz) who had lost the child when her husband took her away. A heart-wrenching clash develops; guilt and morality are debated and there’s terrific acting from all involved. It gets a bit legalistic at times but then the novelist, M. L. Stedman, is a former lawyer. Can we still call this a woman’s picture? That’s exactly what it is. (5th Avenue, International Village, Marine Gateway and suburban theatres) 3 out of 5

A TALE OF LOVE AND DARKNESS: Natalie Portman acquits herself quite well as first-time director, star and screenwriter in this film that’s also been something of a passion project for her. It’s a psychological portrait of the early years of Israel, where she was born, and one family’s struggles to make a life there. It’s based on the memoirs of the nation’s best-known novelist, Amos Oz. 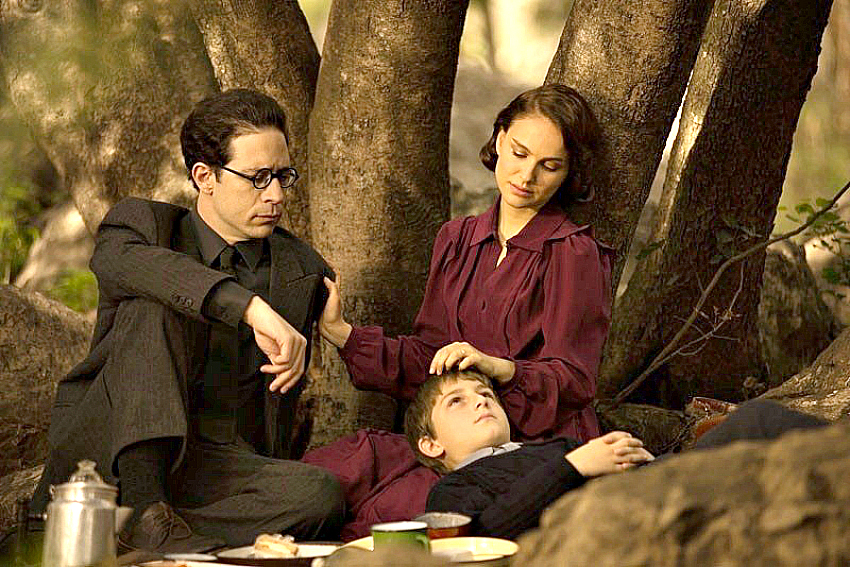 Natalie manages to keep a wide collection of everyday incidents, imagined stories, flashbacks and dreams flowing easily but she can’t overcome the acute melancholy of the central story. The film gets solemn and drab as Amos’ mother, an inventive storyteller and a romantic played by Portman, sinks into depression. Her new life and her husband, a minor academic, are dull. The trauma she brought from Europe is still there. It revives as the joy at the founding of a new nation gives way to a new war. Young Amos meanwhile learns to tell stories himself, foil bullies and interact with an Arab family. The film deftly plays out these personal stories against that political background. There’s more than a bit of a lament here. (5th Avenue) 3 out of 5

NEITHER HEAVEN NOR EARTH: This is an altogether different kind of war story. It’s a spooky meditation that asks why invade, why be there at all and how really can you understand the people you find there? Heady stuff it is, but delivered in a genre style that rises up as mysterious and supernatural. The film is a French-Belgian co-production and stars Jérémie Renier, who you might remember from a couple of Dardenne Brothers films, notably as Bruno in L’Enfant. 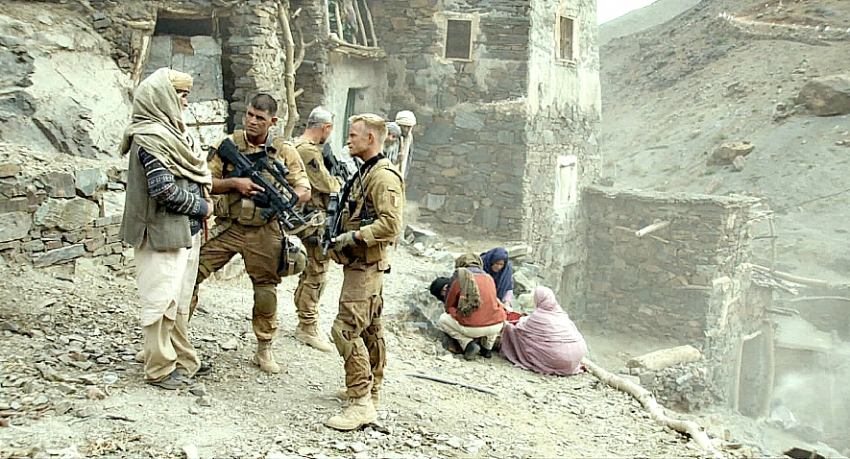