New films with Annette Bening, Isabelle Huppert and Helen Mirren, one of them not so good

WINCHESTER: No this is not about the repeating rifle we’ve seen in so many westerns nor about the man who invented it or his son and successor.  It’s about that man’s widow, Sarah Winchester, who wanted to do something to atone for the many deaths the gun has caused. So in 1881 she moved to land south of San Francisco and for three decades had a house built, and built, and built some more until it had 160 rooms, 2,000 doors and 40 staircases. True story, it survives as a tourist attraction. 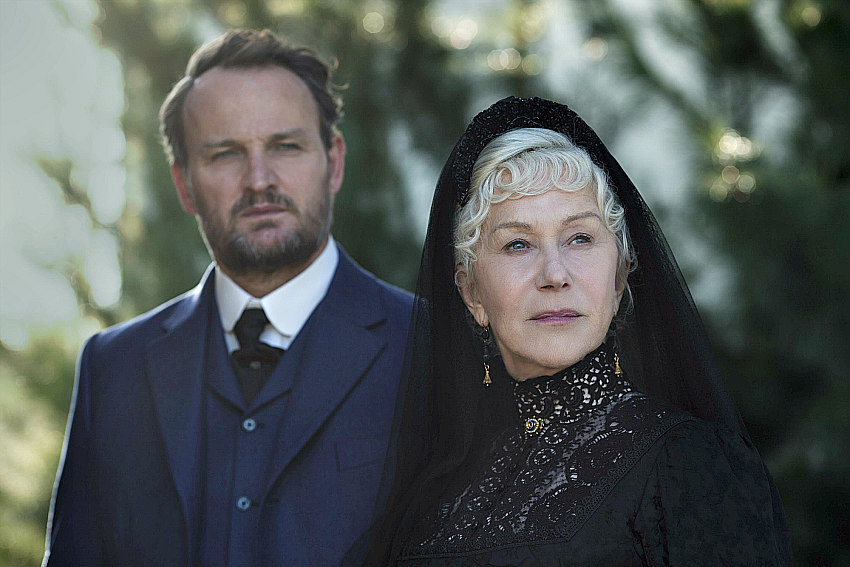 Helen Mirren plays her and Jason Clarke is the psychiatrist who arrives to answer the inevitable question: Is she nuts? She believes the house is a prison in which she can capture the ghosts of the people killed by the rifle. That’s why she keeps adding rooms. This is not about the issue of gun ownership. It is a little about profits and damage by the gun industry. It is almost totally a ghost story and a ridiculous, unbelievable, overwought one at that. That makes it not at all scary. The biggest thrills you get are startles as faces suddenly appear and just as quickly disappear. Not even Mirren can make this film anything more than a curiosity. It’s Australian by the way. (Scotiabank, Marine Gateway and suburban theatres) 2 out of 5

BLACK HISTORY MONTH: It’s an official observance in Canada and has been for 10 years and what better way is there to tell the stories and argue the issues that blacks face than with film? That’s the mission of the annual series at the VanCity Theatre. It starts Monday and runs periodically right through February. (Check out viff.org for details).

There are 10 films this year , two Canadian, most from the U.S. and two based in Africa, including Félicité, a stunner from Senegal, which just missed getting an Academy Award nomination.

Last year’s top winner, Moon light, is included, as is a classic family drama from 1990, To Sleep With Anger, and two films that couldn’t be more timely. Anita is a documentary from four years ago about Anita Hill’s testimony about sexual harassment. Whose Streets is a right-there witnessing of the black protests (not yet called Black Lives Matter) that rocked Ferguson, Missouri. It opens the series on Monday evening.

I’ve seen these two so far:

FÉLICITÉ:  Is from Senegalese director Alain Gomis but actually set in the Democratic Republic of the Congo. It pretty well parcels out anything you’d want to know about living there. Surprisingly, it’s not grim. It’s enlightening and compelling about a single mother and singer in rowdy bars (Véronique Beya Mputu) who has to deal with a variety of problems. 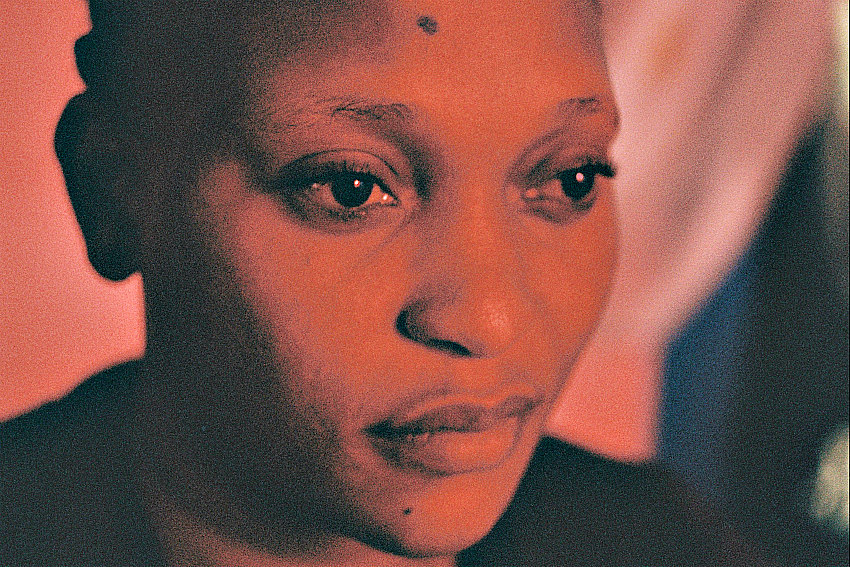 There are the everyday ones like the fridge that her drunken neighbor and sometimes lover, tries to fix. The recurring crime and violence. And the big one:  the local medical system. Her son is injured in an accident and needs an operation or lose his leg. The hospital demands a huge payment first. She has to find it somewhere. The film offers a gritty and documentary-realistic view of at least that part of modern Africa. And a metaphorical glimpse beyond. I’ll say more about that next week when it starts a four-screening run on Feb 9.  (4 out of 5)

BLACK COP, filmed in Halifax and Dartmouth, does a switcheroo on the story we hear so often. White cops hassle blacks as you’d expect and there’s a rough example of it early on. One of them barks orders and won’t listen. Except this black man that he’s barking at is also a cop, in plainclothes. Cory Bowles, making his first transition from TV to full-length features, sets up the sequence to show the basics of that interaction. Then he flips it. 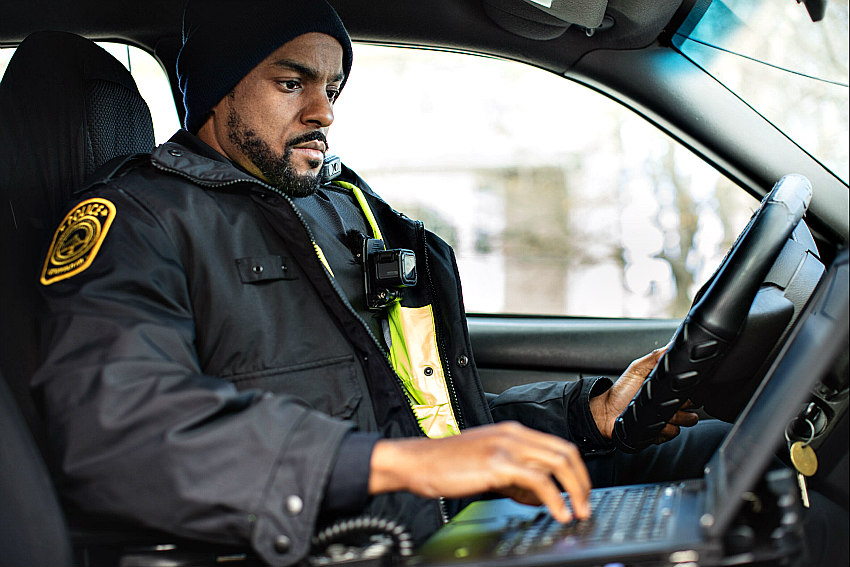 The black cop (played with real commitment by Ronnie Rowe) is angered enough to go after white people. He uses exactly the same techniques. He hassles a couple of drivers, including a woman who ends up whimpering,  almost slashes a tire and  imperiously dismisses a guy who’s bike was stolen. All the while, in his car, he listens to a continuing background chatter on talk radio about race, police violence, criminals and people’s fears. Sure it’s deliberate and manufactured but it plays well, reveals the issues and spins a strong impetus to think about them. It was named Best Canadian Film at VIFF last fall. It screens Mon. Feb 19.  3 ½ out of 5