News and notes from the VIFF look-ahead press conference 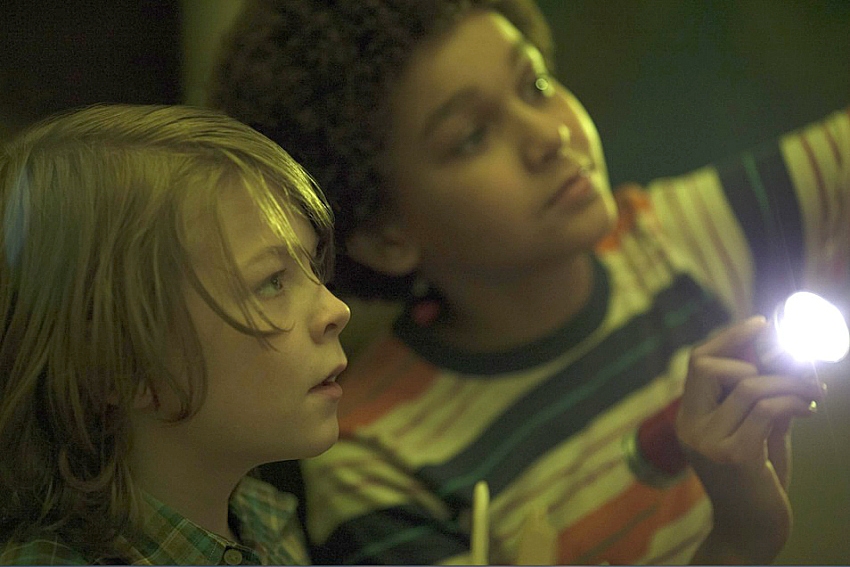 Wonderstruck, from a YA novel, is the VIFF closing film this year.

So much has already been announced about what’s coming to the Vancouver International Film festival this year that Wednesday’s opening press conference was almost anti-climatic.

So these are merely notes on what I heard that’s new, worth repeating or expanding on.

It’s a time-travel story about two children living 50 years apart, one in Minnesota, the other in New Jersey, both drawn for some reason to New York.

Julianne Moore stars but it’s the two young actors who got major praise from the critics at Cannes. The overall reaction to the film was mixed. This will be its Canadian premiere.

The opening film, we’ve known for a while, will be Meditation Park, Mina Shum’s new exploration of family and tradition in the Chinese community here in Vancouver. 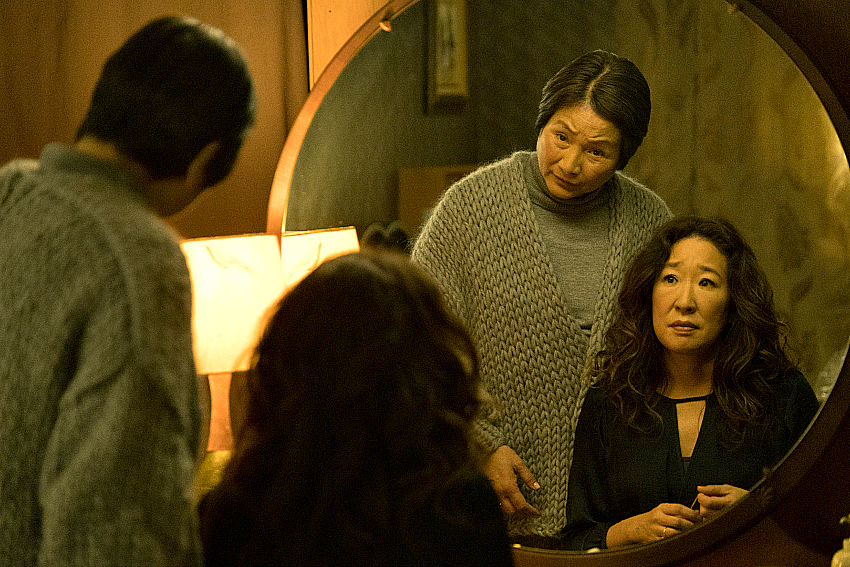 Shum said VIFF has been showing her films since 1993 and before that she was “a most devoted audience member.” She’d see as many as four films a day.

Her new one is so local she filmed it just a short walk from her own house. There’s a scene in the trailer that attests to how local it is. We see residents near the PNE selling parking spaces.

A Vancouver documentary, Melanie Wood’s Shut Up and Say Something, will open the BC Spotlight section. 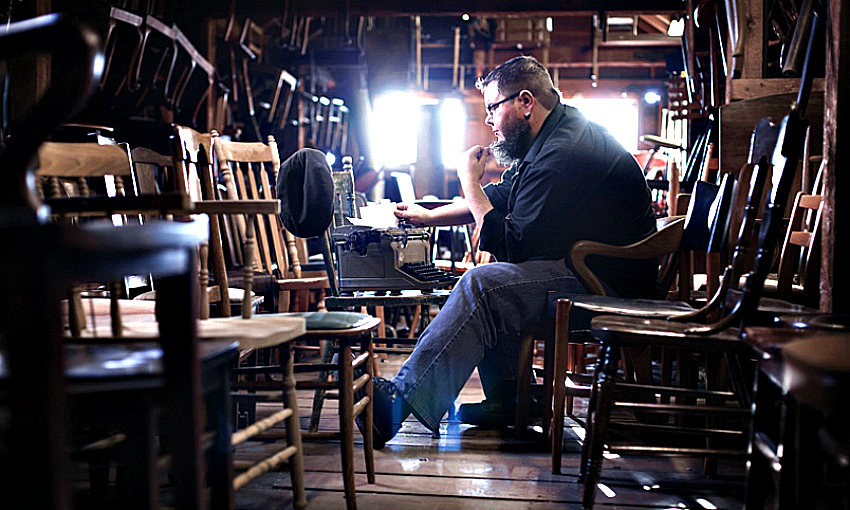 From its trailer it looks to be highly emotional about spoken word artist Shane Koyczan (remember him from the Olympics opening ceremonies seven years ago?) and his journey to meet his estranged father.

A long-time VIFF favorite, South Korea’s Bong Joon Ho will bring and talk about his latest, Okja  which is about a giant creature and family pet, grabbed by exploiters and taken to New York for exhibition.

Tilda Swinton, Jake Gyllenhaal and Paul Dano are also in it. The film is on Netflix but VIFF Executive Director Jacqueline Dupuis urged us not to pass up this one chance to see it on the big screen.

She also said she’s most excited about The Green Fog in which Winnipeg’s Guy Madden extends his love of surrealism into a complete re-imagining of the film Vertigo.

He, as they say, riffs on the movie’s atmosphere with clips from it, other old movies and TV shows, bits of dialogue and, I imagine, lots of dreamlike sequences. 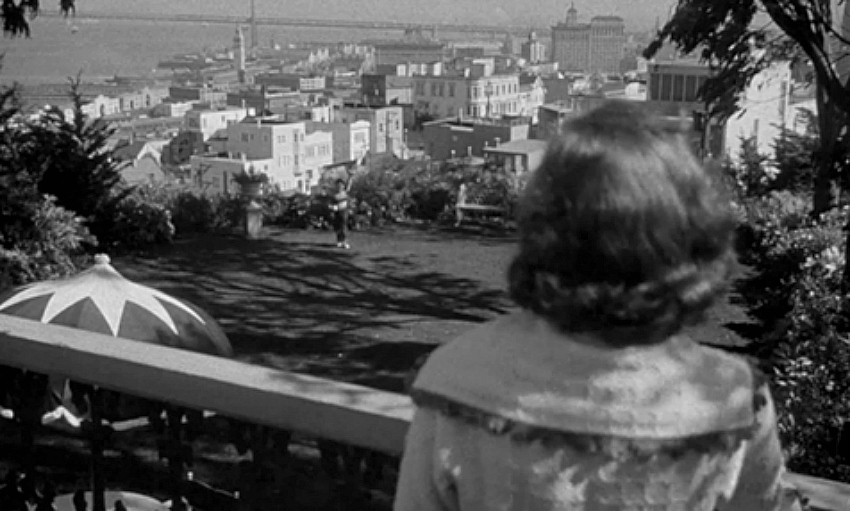 It’ll be accompanied by live music by the Knonos Quartet. It was commissioned as a gala closer by the San Francisco Film Festival and this will be its only Canadian presentation.

Besides films, VIFF holds talks and seminars which this year include creating short films for U-Tube, music and sound design and designing costumes (with Ane Crabtree whose recent work was seen in The Handmaid’s Tale and Westworld).

And speaking of TV, two Game of Thrones creators will be there. They’re both Canadians. Jeremy Podeswa was the director and Greg Middleton the cinematographer on both the opening and closing episodes this season.

There’s much more info at viff.org, including as of Thursday the full schedule. The guidebook is also now being distributed. VIFF stars Sept 28.

Big stars in Tulip Fever, intimidation in The Teacher and genuine Aboriginal anger in Neither Wolf Nor Dog