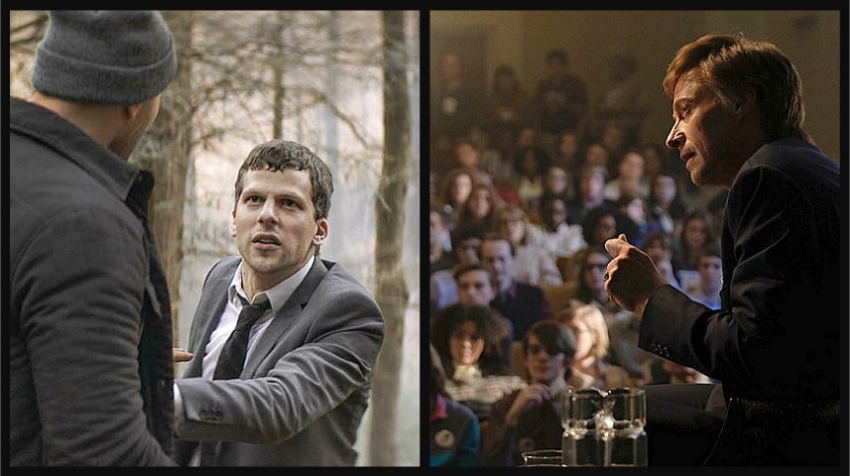 Both The Hummingbird Project and The Front Runner have Canadian connections

It could be a crowd-pleasing batch of films at the Vancouver International Film Festival this year. That’s because the line up is shorter than in past years and more concentrated with high profile films.

Even casual festival goers may be aware that Everybody Knows was the opening film at Cannes, where Shoplifters won the Palme D’or, the top award, Cold War also played to rave reviews and Burning, by director Lee Chang-Dong  got a huge response. Or that The Favorite was heavily praised at Telluride and Venice and Boy Erased, about gay aversion therapy, is building a strong reputation.

Bringing in hits from other festivals is common at VIFF but it seems expanded this year. There’ll be two dozen that also played Cannes and New York, three dozen from Berlin and 68 from Toronto. Festival showings are in effect an endorsement because films have to pass a selection process.

Alan Franey, head of international programming, said those numbers attest to successfully meeting one of VIFF’s central goals, bringing the best of world cinema to Vancouver.

The opening and closing films are also international, but with strong Canadian connections. The Hummingbird Project is about high-speed stock trading and stars Jesse Eisenberg, Alexander Skarsgård and Salma Hayek. The director is Kim Nguyen from Montreal.

The closer, The Front Runner, is very timely, all about political scandal. Hugh Jackman plays Gary Hart who’s try for the US presidency back in 1988 was scuttled by his indiscretions. Canadian-born Jason Reitman directed and Bron Studios, out here in Burnaby, financed it.

Other potential crowd pleasers are Robert Redford’s last film, The Old Man & The Gun, although it plays one time only; the BC film Anthem of a Teenage Prophet, based on a highly-regarded novel; The Happy Prince with Rupert Everett as Oscar Wilde,Maria by Callas featuring the diva’s very dramatic story and lots of her singing performances, and Edge of the Knife, a survival tale filmed on Haida Gwaii in two Haida languages. 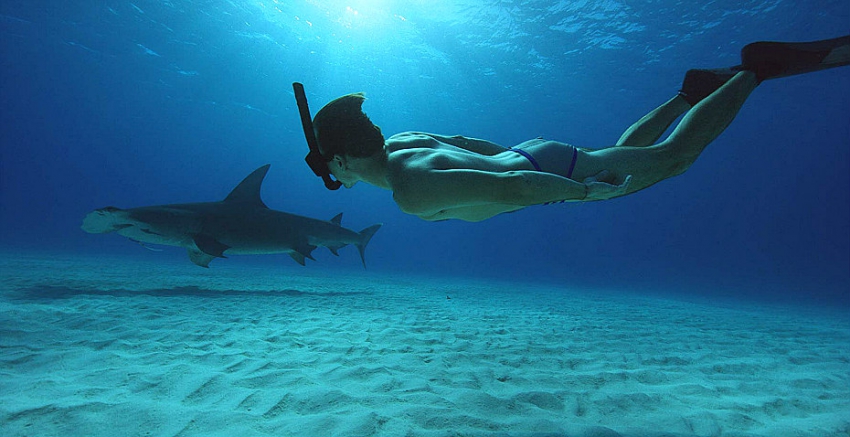 Special events include a revival of Philip Borsos’ film about Norman Bethune: The Making of a Hero, a concert by DJ Kid Koala in which he will include the audience and  music by rap star, now film composer, RZA. He’ll perform a live accompaniment to a kung fu epic, 36th Chamber of Shaolin.

A more mainstream special will let you watch the wonderful film Jane, which was here a year ago, and then hear the subject in person. Jane Goodall will be here for the event, Oct 4. It’ll be a fundraiser for the institute she started to study and protect chimpanzees.

The  whole schedule is to be up by Thursday at viff.org and the festival runs Sept 27 to Oct 12.