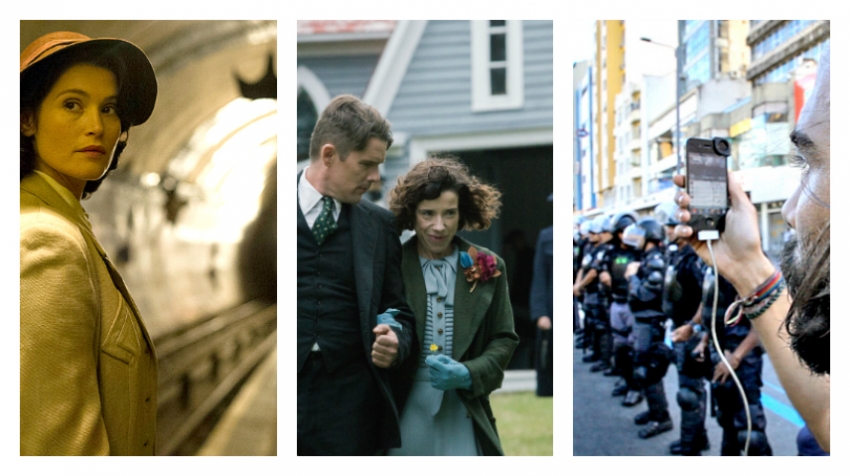 Get ready for a huge number of choices this week and since I’m travelling right now I haven’t even been able to include the biggest of the new films. The Fate of the Furious is the 8th in the Fast and Furious series. The last one was a mammoth hit.

Look at these others though. There are superb films and many Canadians on the list:

Strangers on the Earth:  3

THEIR FINEST: This is surely the most enjoyable of the new films. It’s funny, occasionally poignant, a treat for film buffs and even (despite some carping I’ve seen) a support for women’s equality. It happens in wartime England where Gemma Arterton takes a secretarial job but is assigned to a film unit within the Ministry of Information. She’s asked to write material for propaganda films that will appeal to women. A film about Dunkirk would boost morale just fine, but she encounters a comedy full of problems. 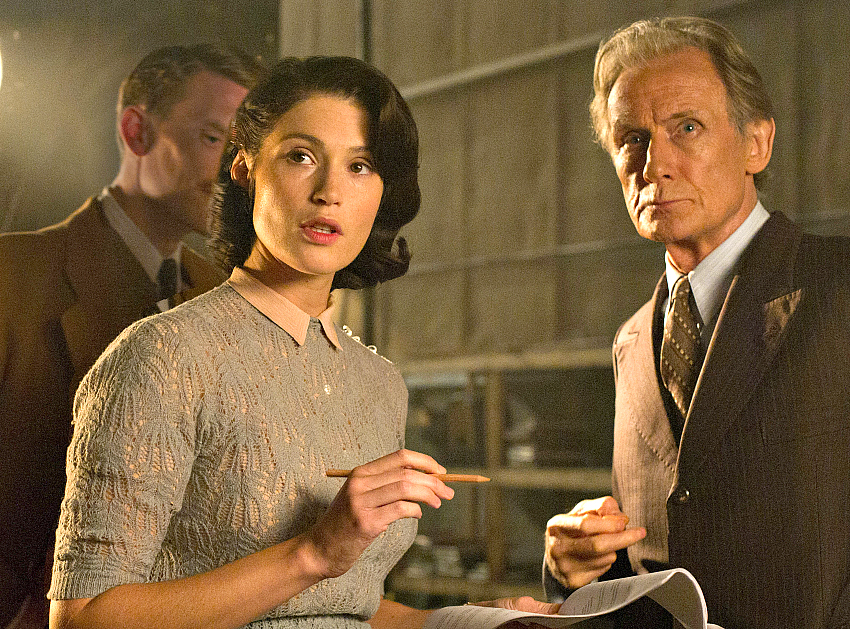 A pair of sisters whose story she’s to tell never got to Dunkirk; the motor on their boat broke down. Can’t use that detail. People would lose faith in British engineering. Also put an American on board; might encourage the Yanks to join the war. Another writer (Sam Claflin) is cynical and condescending and a full- of-himself actor (Bill Nighy) dislikes the “shipwreck of a man” he’s being asked to play. Nighy steals this movie with his antics and is reason enough to see the film. Arterton meanwhile slowly comes to recognize her strengths as a woman. Her growth happens subtly and with lots of wit. Film buffs will also delight in the glimpses they get into how movies were dreamt up and then filmed back in the 1940s.       4 out of 5

MAUDIE: And this is the most moving of the new films. It’s heartwarming but never pushes that mood too much. It prefers understatement and that makes it feel real. Like what might actually happen. Sally Hawkins and Ethan Hawke are brilliant in the lead roles. She plays Maud Lewis a woman who’s held back, and maybe even shunned, because she suffers severe arthritis. He’s a crusty fisherman in a Nova Scotia village who needs a housekeeper and reluctantly hires her when she comes saying she’s eager and able. 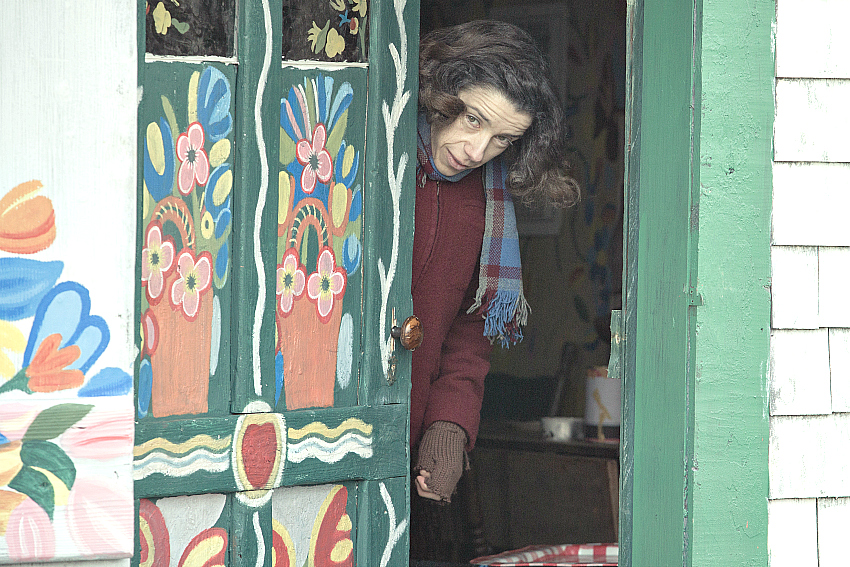 The connection is not easy, especially when she does things he hasn’t asked for. Like painting colorful images on the walls. It’s a true story. Maud Lewis became a celebrated folk artist after she was discovered by a woman visiting from New York. A TV feature boosted her fame and probably provided the black and white film of her we see at the end. (She died in 1970).The story though concentrates on gradually warming up the mood of her employer (they eventually marry) and growing her independent spirit. The film is gentle and calm, even through a sad revelation, and yet highly emotional. It won the People’s Choice award at the Vancouver Film Festival. Aisling Walsh from Ireland directed and Robert Cooper, a veteran of the Canadian and American film industries, produced.  4 out of 5

GIFTED: Here’s a movie that’s emotion-charged and blessed with wonderful performances but undercut by a script that goes in too many directions. There is a strong reason to see it though: the supremely natural acting by Mckenna Grace as a 7-year old girl with an aptitude for mathematics and other learning far in advance of her age. She knows about the euro and government monetary policy in Europe and then is seen playing with Duplo. “Get me out of here” she demands when her Grade one class practices only simple arithmetic. She’s petulant and something of a smart ass at times and a completely charming young girl at others. No Hollywood brat playing a precocious kid. 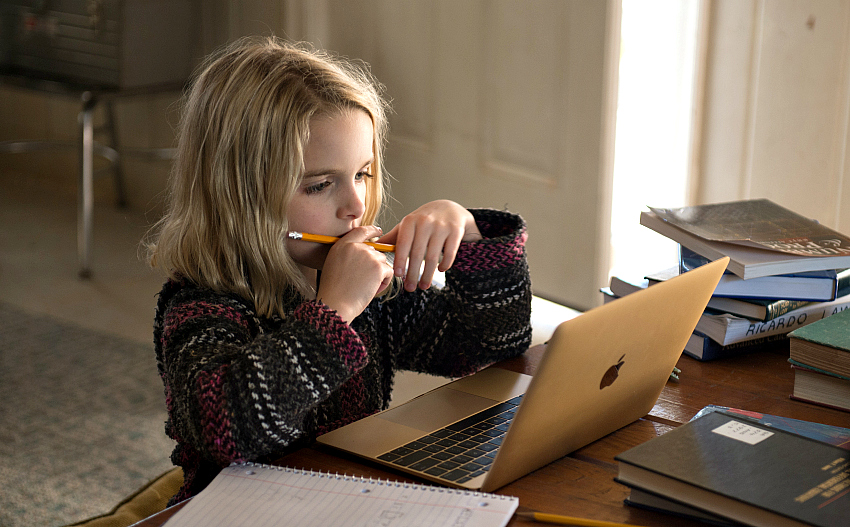