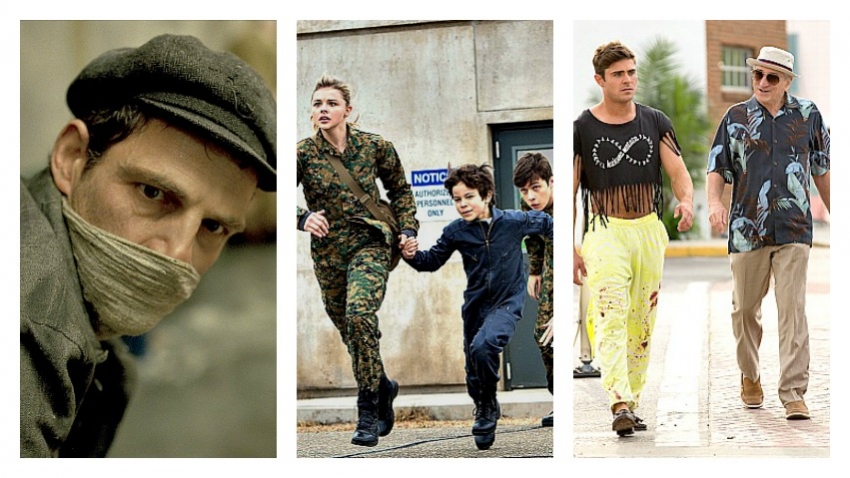 Awards season continued this week with the nominations for the Canadian Screen Awards. Room and Brooklyn did best, Hyena Road was close behind and Remember did well.  Better yet, many lesser-known domestic films are getting recognition. If you haven’t seen the list, see here.

Requiem for the American Dream: 5

SON OF SAUL: The most intense film of the year is a Holocaust drama set right inside the Auschwitz-Birkenau death camp and a must see. That's partly because of the many awards it's won at festivals and from critics' circles, at Cannes and at the Golden Globes. It will likely win at the Academy Awards too where it is Hungary's candidate for best foreign language film. It deserves them all because it is relentlessly severe and stunning in its impact. 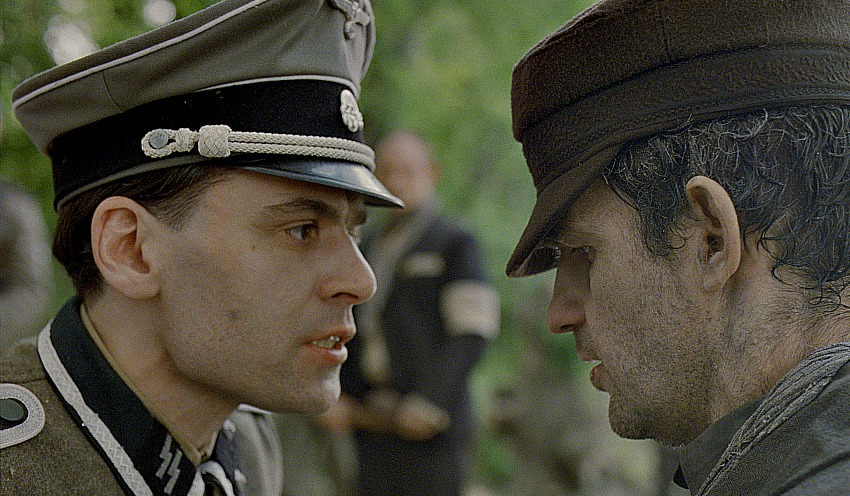 It focuses on the struggle of one man: Saul Auslander (played with a steely gaunt face and few words) by Géza Röhrig. He’s a Jew forced to work as a Sonderkommando in the death camp. He and others clean up the chamber after the gas, transport the bodies to the ovens and collect "the shiny"  from the left-behind clothes. The film is exceedingly grim and through its course we’re taken to every corner of the camp. Luckily, it shows it all with a modicum of restraint, leaving much indistinct in the background, or it would be unbearable and not just shattering. What makes it watchable is the story played out over these scenes.

One of the bodies Saul has to move turns out to be his own son. That’s revealed late in the film but also foretold right in the title. The boy survived the gas but was strangled by a doctor and is due for an autopsy. Saul wants to give him a decent burial and tries to find a rabbi. It’s a heart-wrenching and very tense search and occurs in parallel to an uprising and escape plot. One of the film’s strengths is showing how easily co-operation among the prisoners can break down.  Another is how hope can be kept alive. This is an intense, brutal and heart-breaking tragedy. And a fine film. (International Village)  4 ½ out of 5

REQUIEM FOR THE AMERICAN DREAM: In all the discussion these days of inequality, the words from the Institute for Policy Studies put it most starkly. The 20 richest people in the United States have more wealth than half of the population. Think of it. That’s over 150 million people down there.  In this arresting film, Noam Chomsky explains how things got that way. He’s been an articulate social critic since the Vietnam War days and delivers his analysis in a succinct, well-reasoned, not-at-all-strident monologue that’s thrilling to follow for the broad range of his knowledge. It’s like listening to a wise uncle at his desk sharing what he’s learned from decades of study. 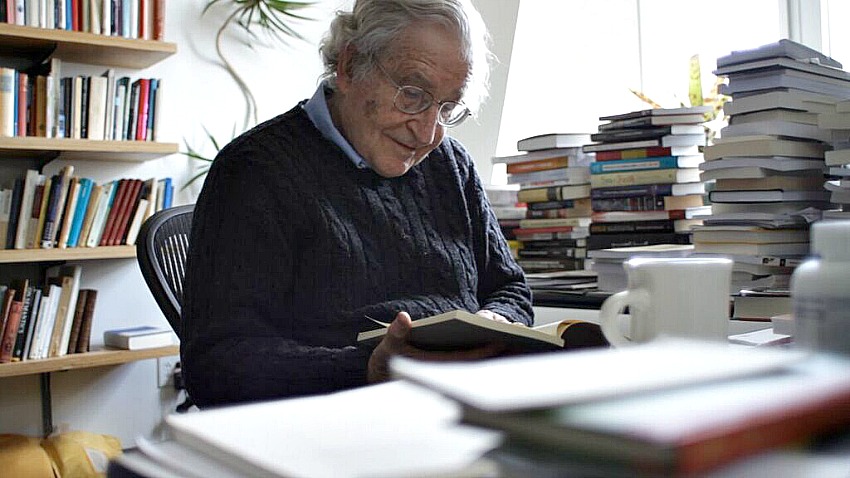 That extreme concentration of wealth, he says, has been engineered. He lays out the 10 principals that the rich used to bring it about, chiefly buying elections and getting laws passed that benefit them. He also finds forerunners in history. Adam Smith, the darling of free market types, predicted inequality. James Madison, chief author of the U.S. Constitution, said the people have to be controlled. Alan Greenspan, former Federal Reserve chairman, promoted job insecurity. The film backs everything up with film clips or close-ups on key lines of writing. Chomsky’s thesis is closely argued and his conclusion is distressing. The American dream has “collapsed” and “an extremely ugly society” is evolving. (VanCity Theatre) 5 out of 5

THE 5th WAVE: Young adults are once again called on to save our world. The Hunger Games are over and the next Divergent film is still a month and a half away so if you need something to fill the gap, this one will do. It’s a bit rickety and shaky but it’ll do if you’re not too demanding. 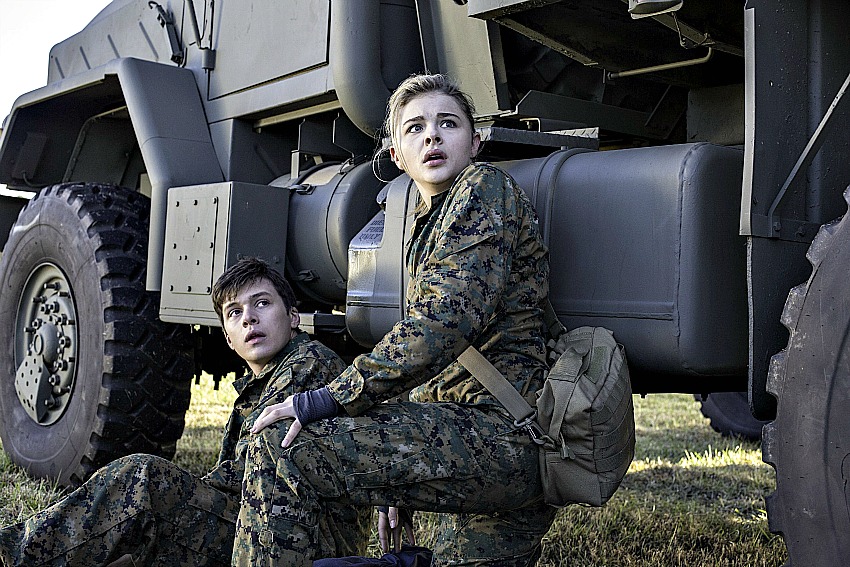