A terrific Argo by Ben Affleck, plus Seven Psychopaths, Sinister, and Antiviral: reviews 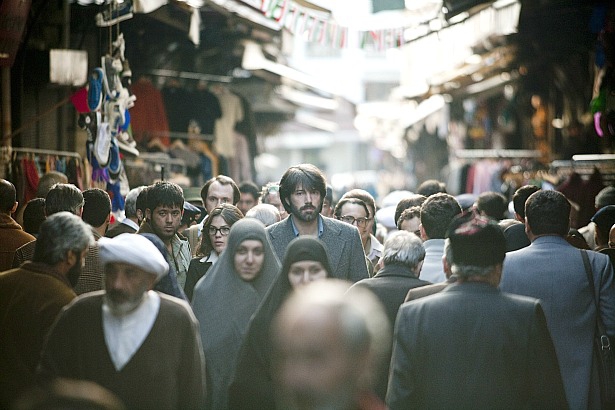 Ben Affleck in Argo. He heads to Iran for the rest of the Canadian Caper story

A full slate of new movies today, led by a re-working of the famous Canadian Caper into the more American caper called Argo. You’ll also find a businessman acting badly, two writers pushing their craft too far and an eternal religious question.

ARGO: So, the Canadian Caper was mostly American. You’ll find some dispute, though, from people like Ken Taylor who were there in 1979 when our embassy in Iran sheltered six American hostages that a mob of demonstrators wanted to find. Taylor was our ambassador. He got fake Canadian passports for the six and helped them get out of the country. The story has already been told in a movie and two documentaries. 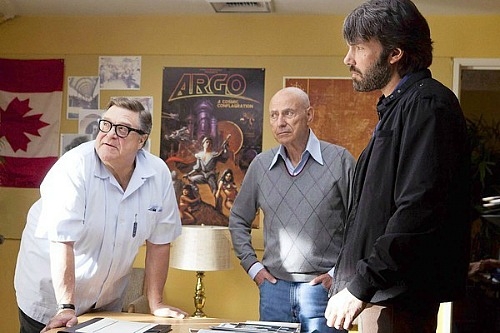 Now the Ben Affleck version is based on two books by the CIA agent who constructed an elaborate ruse to free the hostages. He passed as a movie producer scouting locations for a sci-fi action flick. He set up a Hollywood office, got a producer (Alan Arkin) and a makeup man (John Goodman) working with him, created a poster and planted trade paper stories trumpeting a film called Argo. All pretty usual in Tinseltown and it proved convincing in Tehran.

Affleck plays the agent and also directs this rousing adventure. There’s superb tension. He has to teach the hostages to act Canadian and get them to the airport as the Iranis are catching on.  It’s not all true, but close.  A backgrounder shows how the U.S. backed a coup to install the Shah of Iran and then gave him asylum when he was overthrown. Iran should like that. Expect big rewards at Oscar time. The Master is a more artful film; this one is more entertaining, and about Hollywood, very funny and cynical. (The Park, Dunbar, Scotiabank and many suburban theatres) 4 out of 5

ARBITRAGE: I thought this might be, like last year’s Margin Call, a meditation on the ways of the financial types who caused the big economic meltdown. Part of it is. Richard Gere plays a hedge fund manager who’s trying to hide a fraud, fool the auditors and sell his company before it collapses. That’s the background, though, not the centre. More common personal failings live there.

He’s married (to Susan Sarandon) and has a French art dealer as a mistress. One night he crashes his car, she dies, he runs and a relentless police detective (Tim Roth) is on his case. Gere squirms as the film tightens the screws subtly but firmly around him, as the sale of the company stalls and his own daughter (Brit Marling), serving as his chief investment officer, finds a glitch in the books. It’s a lean, catchy suspense thriller set in the affluent world of limos, swanky apartments and classy offices. Gere and Roth carry on a terrifically tense duel of cop versus suspect. (5th Avenue, International Village and two suburban theatres) 3 ½ out of 5

SEVEN PSYCHOPATHS:  This one also takes a funny, acerbic view of the American movie industry. In a meta way. It’s about itself which works for the most part but is also hobbled by trying much too hard to be quirky. 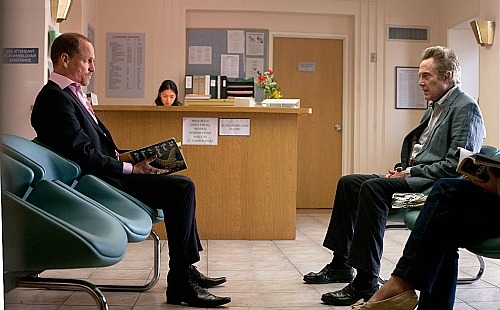