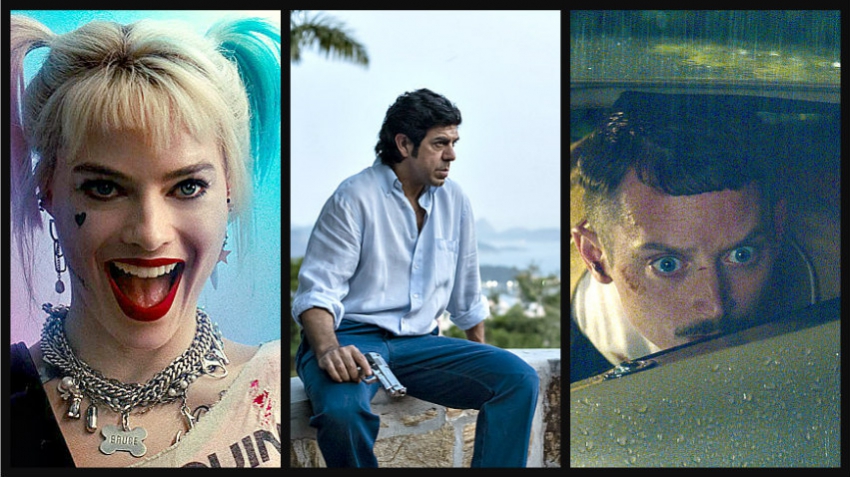 Sunday’s Academy Award show now has an extra drama to acknowledge with the passing of Kirk Douglas. He was one of the giants, proficient in so many sides of the movie industry and a star in so many classic films in so many genres. Spartacus, Gunfight at the O.K. Corral, Champion, Paths of Glory, Lust for Life, 20,000 Leagues Under the Sea, The Man from Snowy River. So many more.

I’m particularly impressed by his role in ending the blacklist.

The big drama, of course, is the tight race to win best picture. 1917 is the favorite now, having already done well at the BAFTA’s in England and with producer and director guilds over here. I’d vote for it; give its chief competitor, Parasite, the Best International Film prize, and relegate Joker, with it’s 11 nominations, to where it belongs. Well, OK give it the best actor prize.

We’ll see what happens. And here are the new ones you can see.

The Sound of Masks (Black History): 4

BIRDS OF PREY: And the Fantabulous Emancipation of One Harley Quinn, to give you the full title, is being passed off as a female empowerment twist in the comic book movie genre. And a lot of writers are welcoming it as such. Don’t believe it, unless you accept the kind of substitute that pumps out violent revenge, a lot of kicks to the groin and cheeky nihilism as a step towards equality. You might be persuaded by the credits to see it that way. Oscar nominee Margot Robbie not only stars but is one of the producers. The writer and the director are both women (although a man was brought in to handle the many action scenes). And the plot is all about sisterhood, of a sort. 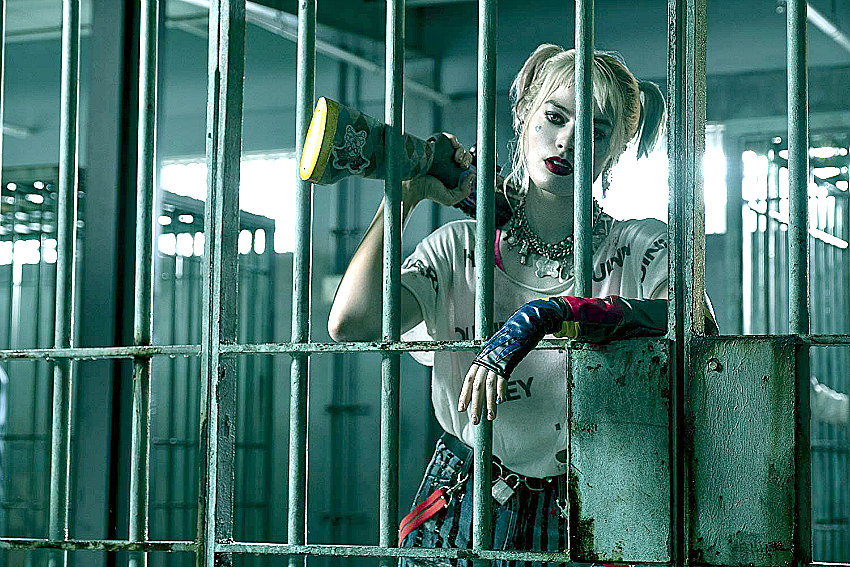 Harley, a DC comics character since 1992 (although originally inspired by a TV soap opera) was the one bright element four years ago in Suicide Squad. She was a psychiatrist who was corrupted by her lover, The Joker. An animated prologue recalls that whole story. She’s now free of him, has to fight off guys with grievances against her (explained with comic-book notes on screen) and collects a group of women around her to take on one particular villain. He’s a nightclub owner (aka Black Mask) played with cheery malice by Ewan McGregor. He lost a diamond to a pickpocket and wants it back. Harley allies with a singer called Black Canary (Jurnee Smollett-Bell), a crossbow-armed Huntress (Mary Elizabeth Winstead)  and a police detective (Rosie Perez) to protect the thief who has swallowed the diamond and inspired a lot of jokes about how to get it back out of her. The film offers cheap humour and plays everything for a lark. This isn’t empowerment; it’s DC taking a cue from Deadpool  and putting out its own wise-cracking, reckless, R-rated, but admittedly, lively, counterpart. (5th Avenue, Dunbar, Scotiabank, Marine Gateway and suburban theatres everywhere) 2 ½ out of 5

THE TRAITOR:  It’s too long, wandering and not fully explanatory, but the story it tells is so interesting you’d be right to make an effort. It’s from Italy, made by the veteran director Marco Bellocchio and tells a true but dramatized story about a mobster who turned states evidence and brought down the Cosa Nostra. Or maybe the Mafia. The film tries to assert a distinction between the two. How convincingly is not definite. Certainly Tommaso Buscetta, the snitch, tries to argue that the original mob had principles; its members were honorable. He had moral standards, even as a wave of killings and money hunger evolved along with the quick profits of the heroin trade. He testified in a number of trials in the 1980s that jailed and/or fined hundreds of mobsters. 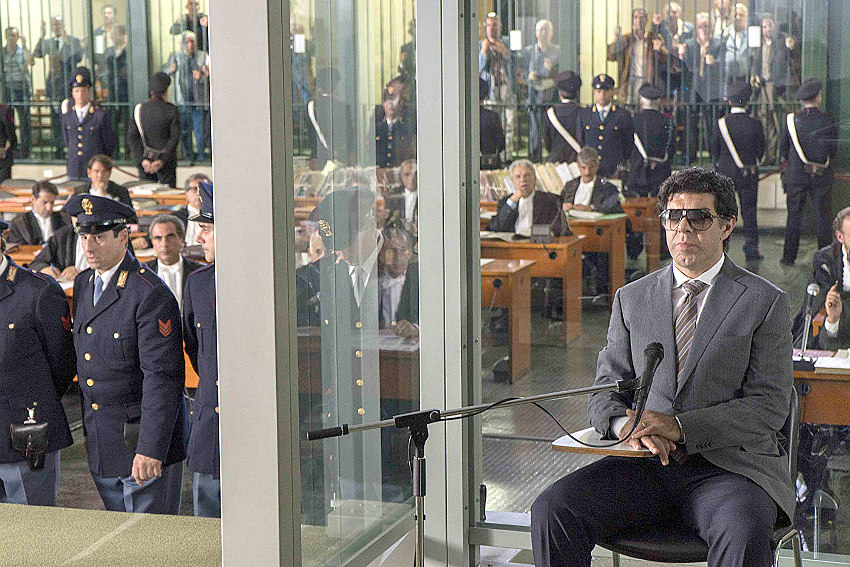