Watching Jesse Owens in Race, fear and religion in The Witch and bi-polar angst in Touched With Fire 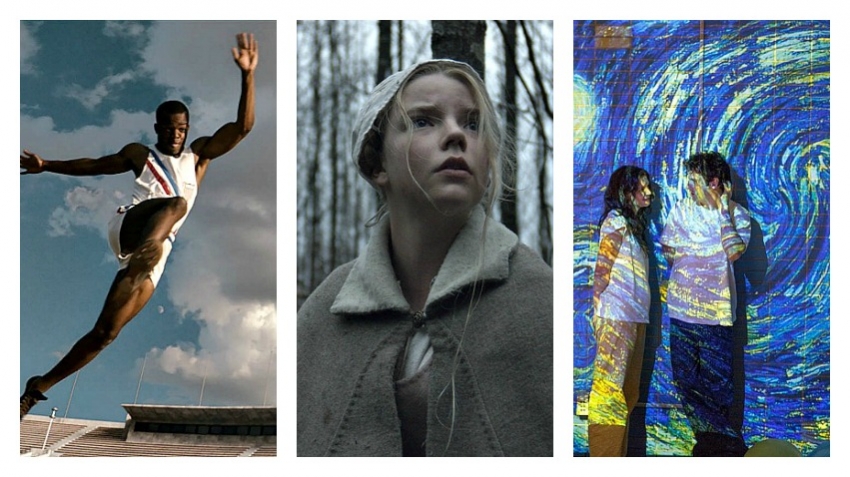 Race has two meanings in the smart new film about Jesse Owens. Religious faith has separate visions in The Witch and in Risen. Bi-polar implies two sides just by its name in Touched With Fire. That’s one possible thread through the week’s new movies.

Here’s how I rate them:

RACE: Almost 80 years after Jesse Owens won four gold medals at the Berlin Olympics and became the world’s first superstar athlete, we’ve finally got a thoroughly modern version of that tale. We’ve had documentaries and one TV movie, which unfortunately tried to cover too much. The strength of this one is its focus on just three years of his life, from his start at university to his triumph in Berlin. It concentrates on his personal struggle to succeed, and growing up, if you will, while intense pressures swirl around him. There was a move to boycott the games because of Hitler’s racial policies. Civil rights leaders specifically asked Owens to stay away. He argued it can’t be any worse over there compared to the racism he faced every day in the US. The film shows many examples of that and then plays like a political thriller as well as the usual inspirational sports story. 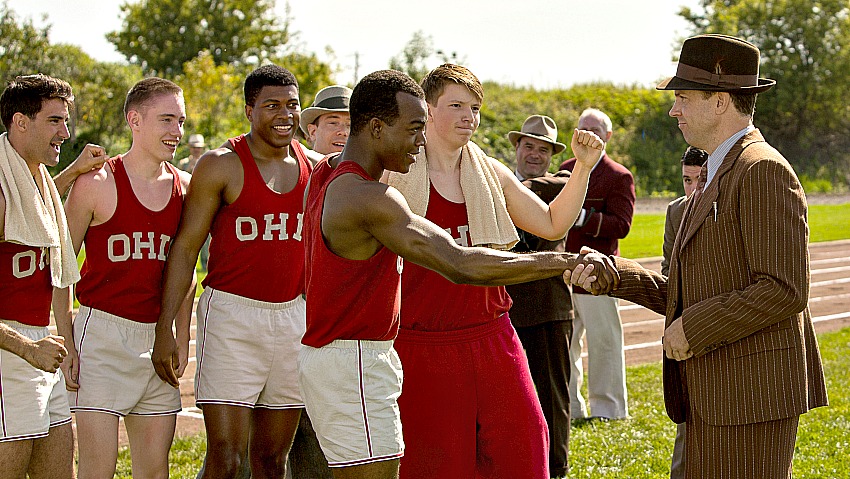 Toronto actor Stephan James, a DeGrassi  graduate who was also in Selma, plays Owens while Jason Sudeikis, stepping out of his comedy background, is his coach. Both are likeable and steady and James gets across an air of innocence about the controversy he’s run into. And he actually moves like an athlete. But his story comes off a bit flat until the big boys take over. William Hurt and Jeremy Irons takes sides on a boycott. Irons, as Avery Brundage, head of the US Olympic committee, makes deals with Joseph Goebbels, the Nazi propaganda minister, played with a chilly menace by German actor Barnaby Metschurat. Hitler is hardly around and the film doesn’t clear up whether he congratulated Owens. (Owens maintained he had, but out of sight). And it infers a bigger blow to his pretensions of Aryan supremacy than actually happened. (Germany won the most medals; the US was second.) No argument though about the courage the movie depicts or the visual re-creation of the era. It was filmed in Montreal and at the actual stadium in Berlin. (International Village and suburban theatres) 3 ½ out of 5

THE WITCH: I hate to call this a horror film. It has little of the usual blood, no gore that I can recall and only a few scares to make you jump. Fans will not be pleased but if you’re ready for a supremely creepy examination of religious obsession and an artful visit to a time when people believed in original sin you should check this one out. First time director Robert Eggers has drawn on traditional folk tales from New England dating back some 400 years ago and created a gem. He wowed Sundance with it and won a major award in London.

A young girl played brilliantly by Anya Taylor-Joy is at the centre of the story. Her family is forced to leave a settlement because her dad is just too strict in his religion. They start a homestead at the edge of a forest and soon feel dark forces are threatening them. Dad responds with more religious zeal. “We must turn ourselves to God, not to ourselves,” he proclaims. 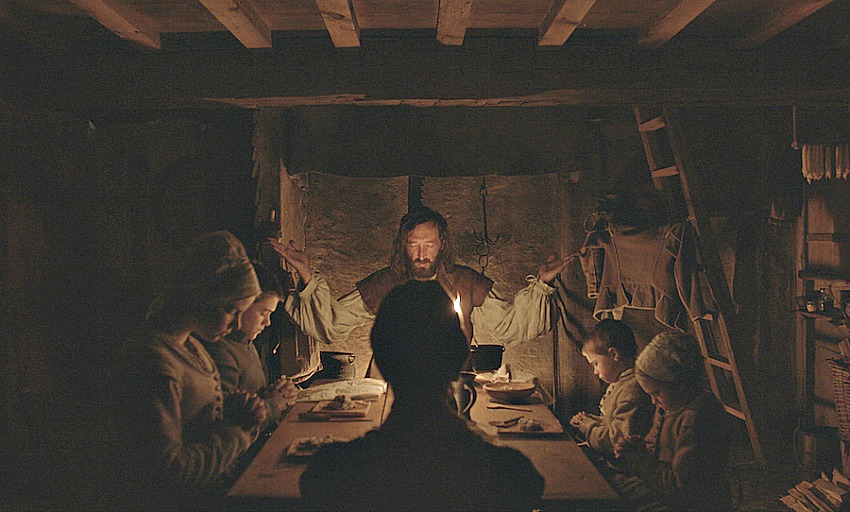