THE GREAT BUSTER: Maybe you saw him in Sunset Boulevard or a couple of Beach Party movies. Here’s a quick appreciation of the original and real significance of Buster Keaton’s life: he was one of the pioneers of cinema comedy. He did as much as anybody, including Chaplin, to shape it and set the standards. He grew up in vaudeville, was mentored by Fatty Arbuckle, ran his own studio for a time, enjoyed the creative control that gave him and later wrote for the Marx Brothers. His short silent films are still revered as works of genius because of their elaborate physical gags and emotive story lines. 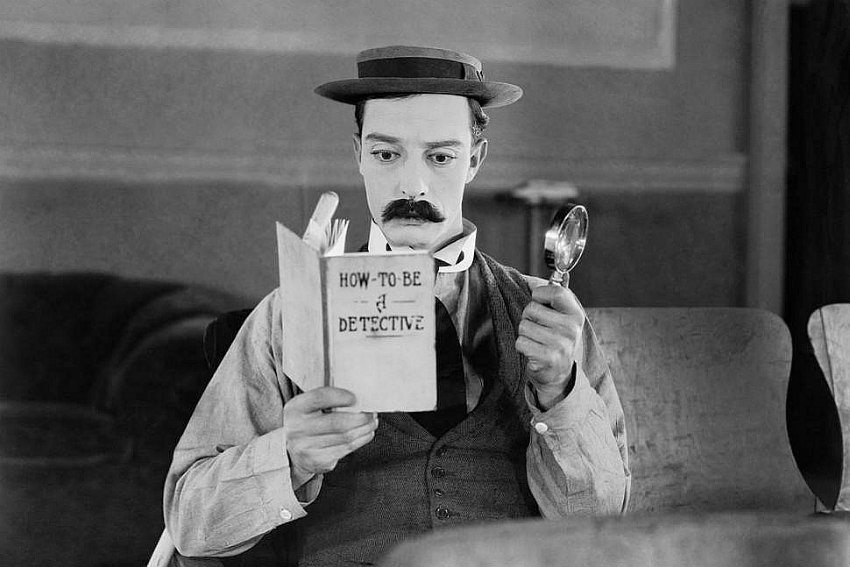 Peter Bogdanovich celebrates his art by narrating, giving us many great clips from his films and rounding up a long list of admirers to tell us what impressed them. You’ve got people as diverse as Dick Van Dyke and Johnny Knoxville praising his work. Werner Herzog calls him “The essence of movies. One of the inventors of cinema.” Bill Hader, Mel Brooks, Quentin Tarantino, Carl Reiner and more. They’re all here with their take on how his films influenced them. Along way we get his whole story, his fallout with MGM, his unhappy work with Jimmy Durante, a nervous breakdown, a revival in the 1950s and 60s, the very funny TV commercials he made and the clever film The Railroader he starred in for Canada’s National Film Board. 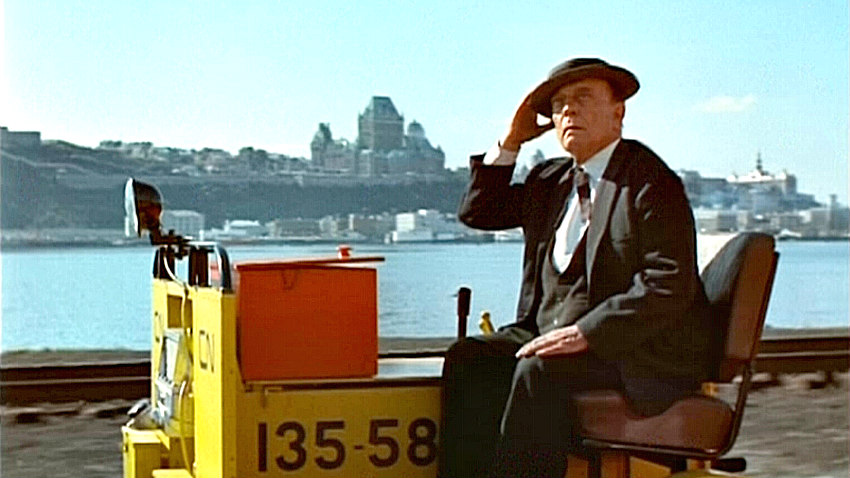 The film never goes very deep but as a quick and zippy tour of the history of the movies and one of its key creators it informs well enough.  (The Cinematheque) 4 out of 5

LA QUINCEAÑERA: This film introduced me to a name I hadn't encountered before: Gigi Saul Guerrero. She's a filmmaker, actor and teacher here in town and known to horror movie fans far and wide it seems. She recently made a feature for Blumhouse, a leading US company in the genre. Her film in the festival is really a TV series in seven parts edited together as one. Each section has its own title, the series logo and a quick recap and that creates an unusual pace that fits the jittery feel of the story within. 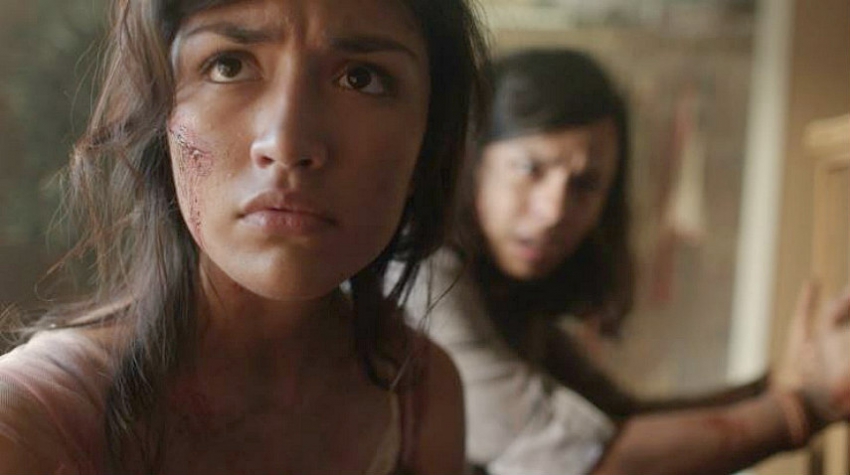 A quinceañera is a tradition in Latin America to mark a 15-year-old girl's birthday, and therefore her becoming an adult. (Guerrero was born and raised in Mexico). Alejandra's party is upset because dad is late, bloody and in pain when he does show and followed by drug dealers who shoot up the place. In subsequent chapters and flashbacks we learn what caused it and how Alejandra rises to get revenge. In style it's like what Tarantino and Robert Rodriguez have done together. The thugs are exactly the types Trump keeps talking about and the film is violent and very energetic. And woman-driven. Guerrero will be there when it screens Saturday night. 3 ½ out of 5

MIRACLE: Who would suspect that a small film from Lithuania would typify so much of what the women in film festival works to promote. Egle Vertelyte wrote and directed it (along with a few other chores), Egle Mikulionyte, stars as Irena and they both won awards at that country’s counterpart to the Oscars. The film won best picture.

The story they tell is almost contemporary. Communism has collapsed; collective farms are no more  and Irene’s is close to bankruptcy, even though it had been honored repeatedly for its success in raising pigs. Along comes an émigré who used to live there but was taken to America as a child. He has big ideas for introducing American farming methods and honoring his parents by bringing their farm back to life. He buys out the shareholders but then has several maple trees cut down. His intentions are not as he stated them. The film looks a bit primitive at the start but soon snaps up and become engrossing as it does a leisurely unraveling of the mystery. And makes its points about idealism betrayed. (Screens today, Friday, at dinner time). 3 out of 5

SWORDS AND SCEPTERS: THE RANI OF JHANSI: This story is well-known in India, not so much here. It should be because of its inspirational message about a queen who led a rebellion against the British. That was in the 1850s, when the country was ruled by the British East India Company. Through increasingly tyranical methods they stirred up a rebellion and when they took away her title and therefore her respect and livelihood she fought too. 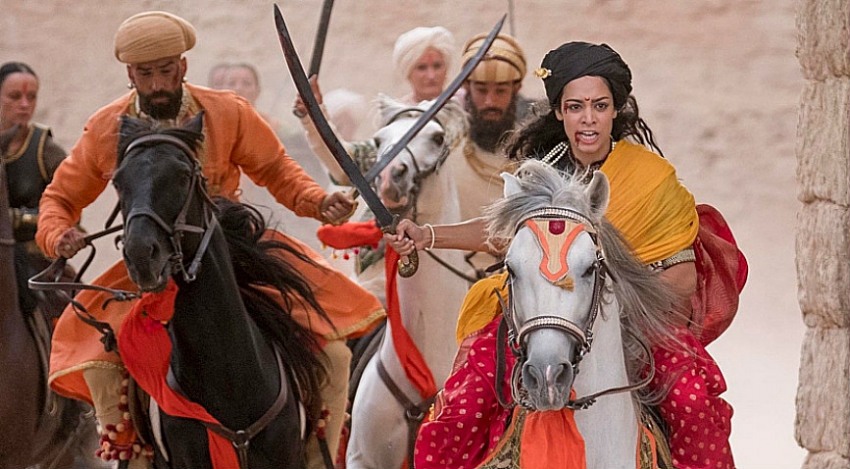 There was a long siege at her fort, a huge battle with the attackers using ladders to climb the walls and several cavalry skirmishes. The Rani became a symbol of resistance. In London, Queen Victoria (Jodhi May) argued with her advisors about how to respond. In India, Rupert Everett plays a general who has to follow the demands of the company guy, played tough and well by Nathaniel Parker. The realities of colonialism are clearly spoken. The film is something of a passion project for the director, Swati Bhise and  her daughter Devika plays the Rani. The performances are fine but the film is stodgy, too agenda and message-driven and a bit misleading. You’d think the Rani defeated the British by herself. Actually the rebellion was widespread, far beyond her. You can ask about that when it screens as a world premiere Sunday afternoon. Filmmaker in attendance, the schedule says. 2 ½ out of 5