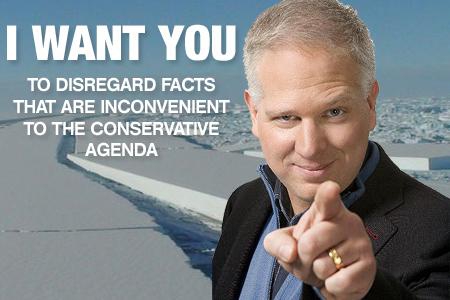 Is the border strong enough to stop him?

For Glenn Beck, spawning lies about the left  is a $32 million business. He's a dark entertainer who knows how to froth up an audience and Fox News pays him a king's ransom to do so.  But for Byron Williams, a mentally unstable man, Beck's right wing rhetoric about the "evils" of two progressive organizations sounded like fact. Later he would tell police he wanted a revolution.  The kind Beck was talking about on his show.  To this end, Williams set out with a car full of weapons and went to shoot  the leaders  of the San Francisco-based Tides Foundation and the American Civil Liberties Union (ACLU.)  Police stopped him in Oakland for speeding.

What if they hadn't?

Yesterday, the CEO of Tides Foundation in San Francisco wrote the sponsors of Fox News's Glenn Beck show, warning they would have "blood on their hands," if they continued to put their advertising budgets behind Beck's vitriolic ranting.  The Huffington Post reported that:

In an extraordinary move to nip the inflammatory commentary coming from Glenn Beck, the founder and CEO of the Tides Foundation (a frequent Beck target) has written advertisers asking them to remove their sponsorship of the Fox News program or risk having "blood on their hands."

Drummond Pike, who along with his organization was recently targeted by an assassin inspired by Beck's program, penned a letter on Friday to the Chairmen of the Boards of JP Morgan Chase, GEICO, Zurich Financial, Chrysler, Direct Holdings Americas, GlaxoSmithKline, AstraZeneca, Lilly Corporate Center, BP, and The Hartford Financial Services Group, Inc.

In it, he detailed the alarm he felt over having a "person carrying numerous guns and body armor" attempt to start a "revolution" by murdering "my colleagues and me."

Vivian Krause and Glenn Beck have something in common:  their fear of the Tides Foundation.

On the same day as Pike's letter became public, perhaps ironically,  negative targeting of the Tides foundation seeped across the border and into the National Post.  Krause, who is based in Vancouver,  authored a piece about Tides' supposed role in funding anti-tar sands campaigns in Canada.   Claiming that Tides has given away more than a billion dollars since its inception in 1976, Krause then took a large rhetorical leap with echoes of Beckian hyperbole.  Claiming that Americans have funded Tides donations to the Canadian environmental movement to the tune of 6 million dollars since 2003, Krause says only paragraphs later that this "means the Alberta oil industry is up against a billion-dollar gorilla."

Huh? Does someone have a calculator? 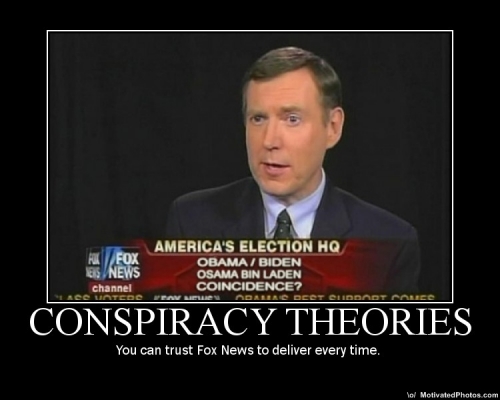 Fuzzy math aside, what Krause doesn't mention is that some of the most powerful American corporations are stakeholders in Alberta's tar sands. Chevron, Exxon, Shell. For a complete list, see bottom of article.