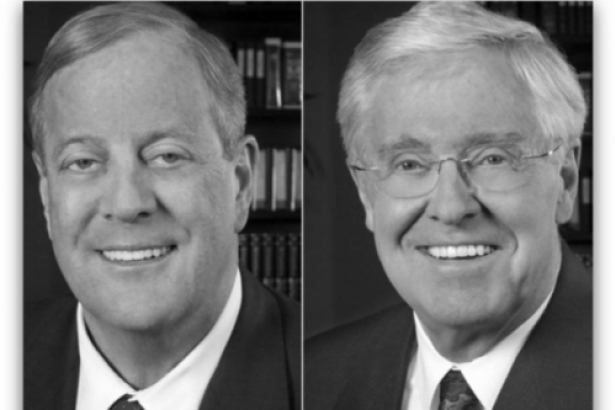 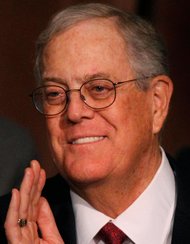 If you want me to own the media, don't click here.

You know, it really makes me mad when I read that the Koch brothers are trying to buy the Los Angeles Times and the entire Tribune chain so that they can better make their voices "heard."

And it makes me sick that mining billionaire Gina Rinehart is buying up the news media Down Under to supercharge climate change denial. Why? So her mining empire can get bigger.

Even though she's already the richest person in the world.

"For billionaires who cannot buy good press, there is the option of buying the press," The New Yorker says.

The Koch brothers and Rineharts don't just make me mad.

They make me more committed than ever to strengthening the Vancouver Observer and its independent news reporting and critical analysis.

Because, it would be a loss  to wake up 10 years from now with people like the Kochs and Rinehart owning all the media.

Together, we must stop this from happening.

Your support can make such a difference.

Readers like you have funded original, award-winning coverage such as:

If you're like me, you read a variety of news sites from the BBCto The New York Times for world news and breaking news.

But to find in-depth stories about our region and our city, I turn to VO.  As do thousands.

150,000 people each month seek out our reporting on what's happening in our neighborhoods and on our streets, or in the halls of power where decisions will be made that will affect the natural environment we cherish.

When you become a member of the Vancouver Observer you join a vibrant community that is deeply engaged in politics, the environment, culture and social justice.

You get free entry to our VO Literary Salon Series, and to our Big Story series, tickets to cultural events and more.

Please, don't let the Koch brothers and Gina Rinehart crush the voices that don't fit into their agenda.