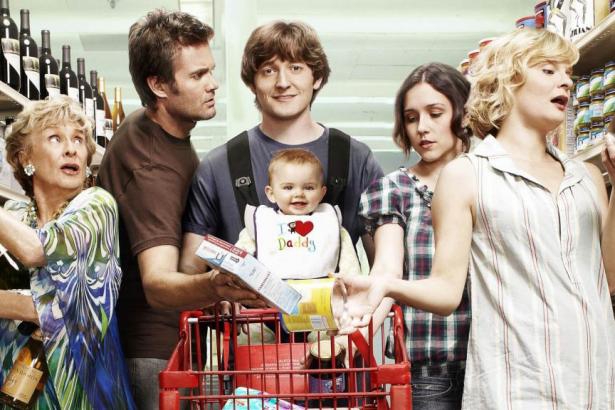 Raising Hope will officially be around for another year, as Fox has just renewed it. This makes me happy. Aside from the fact that it features ‘80s goofy girl Martha Plimpton and aside from the fact that it comes from My Name is Earl creator Greg Garcia, this show deserves a good run. It is clever, funny, and charming in a home-spun sort of way. Besides, how can you not love Cloris Leachman? And speaking of the My Name is Earl connection, this week’s Hope hearkens back to Garcia’s previous production with an episode entitled “Inside Probe” where a news show comes around to explore Hope’s serial killer mom. From the very first episode, Hope has made repeated Earl allusions, and this continues that trend. 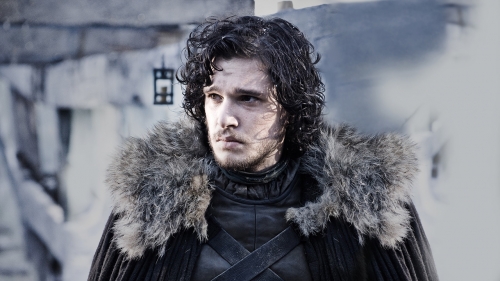 Say it ain't Snow! John Snow, one of my favorite characters from season 1, just got himself in a heap of trouble. Don’t worry, I won’t spoil it in case you haven’t seen this week’s episode. This season’s biggest question might just be when we are going to see the white walkers. These creatures appeared in the very first episode and, if you are like me, then you will have been looking for those terrifying blue eyes ever since. Did you spot that flash of blue in last night’s episode? Oh, and speaking of renewals, HBO just renewed GOT for another season, as if there was any doubt. 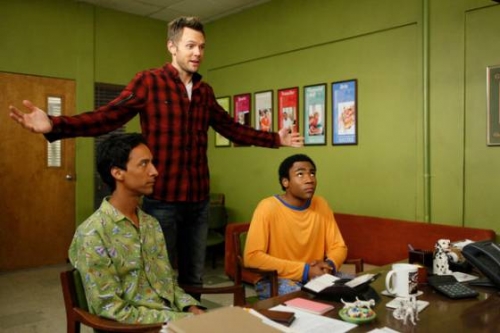 You won’t catch me saying this very often, but last week’s Community was a bit of a let-down. Granted, the previous episode was just so great that it would have been nearly impossible to measure up to it. When Community is at its best, it layers jokes with meta-humor in ways that boggle the mind. When it is not at its best, it can get a bit sitcommy. While the first part of the pillow fight saga showed Community at its very best, the second part suffered from missed opportunities and a lack of depth. The good news is that it appears to be holding strong in the ratings so keep watching live fellow Human Beings and we might just get this thing renewed! 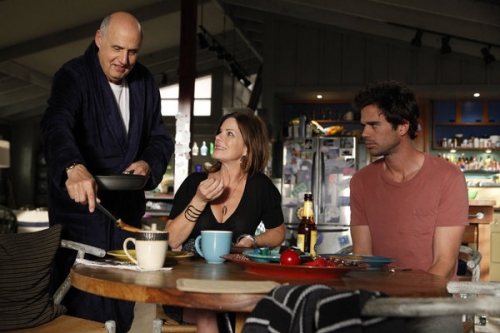 So, did you catch any of Bent over its three-week, six-episode burn-off? No? You’re not alone. This little gem posted very small numbers, in part due to NBC’s refusal to promote it. Too bad, because it really had potential. Jeffrey Tambor is Tambor-ific and it finally provided both David Walton and Amanda Peet a nice vehicle to display their comedic chops. Replacing it on Wednesday is the Fred Savage-directed Best Friends Forever, which looks like it might shape up into something entertaining, but does not look to be as charming or to boast as great an ensemble as Bent. Apparently, NBC is throwing everything at the wall in the hopes that something will stick.

NBC’s highest-rated sitcom returns this week. Many questions surround the show, from Catherine Tate’s place in the series, to the whole Andy-Erin situation, to the imminent departure of Mindy Kaling and the status of Rainn Wilson’s spinoff. Also, how will James Spader exit the series? The first year without Steve Carel has been uneven, but very good at times. However, it looks like, behind the scenes, this series is winding down.

Matt Groening has just announced the location of Springfield: Oregon. This is a bit of a surprise, since a mid-west state has always been what seemed most likely. However, there it is. And just think, it only took 23 seasons and more than 500 episodes to find out. And speaking of series winding down, could this be a clue that The Simpsons is about to wrap up?

Tetsuro Shigematsu responds to "Asians in the Library" video