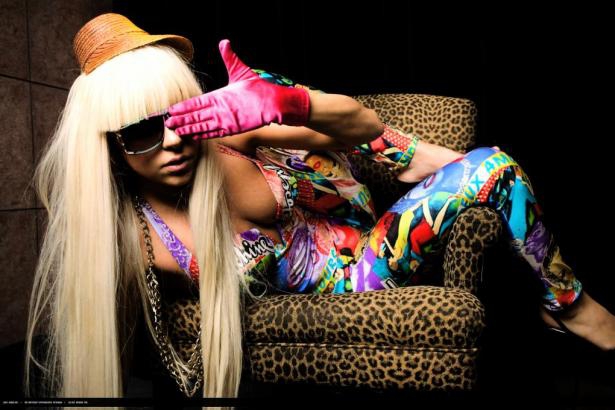 One hundred and thirty days until Christmas, and one shop can already hear the jingle bells ring. The luxurious New York department store Barneys and Lady Gaga are teaming up for a 2011 Christmas campaign titled "Gaga's Workshop," a modern re-interpretation of Santa's Workshop.

"Barneys plans to dedicate an entire floor of its flagship Madison Avenue store to the singer's interpretation of Santa's Workshop, as well as dedicating its 2011 holiday window display to the Gaga theme," FMQB reads.

Gaga is to start decorating in November, according to Hollywood Reporter. She will also be designing small gifts, and 25 per cent of the proceeds will go to a charity of Gaga's choice.

"Lady Gaga is a rare cultural phenomenon, not only because of her exceptional talents as a singer, songwriter and performer, but also with regard to her support of equality and individuality and status as a fashion icon."

Gaga's fashion director Nicola Formichetti and Eli Sudbrack and Christophe Hamaide Pierson of Assume Vivid Astro Focus will be her creative assistance for the project.

The ever-busy Gaga also introduced her new video on Twitter today, one day before its official release on MTV.