Lori Shenher on 'That Lonely Section of Hell' 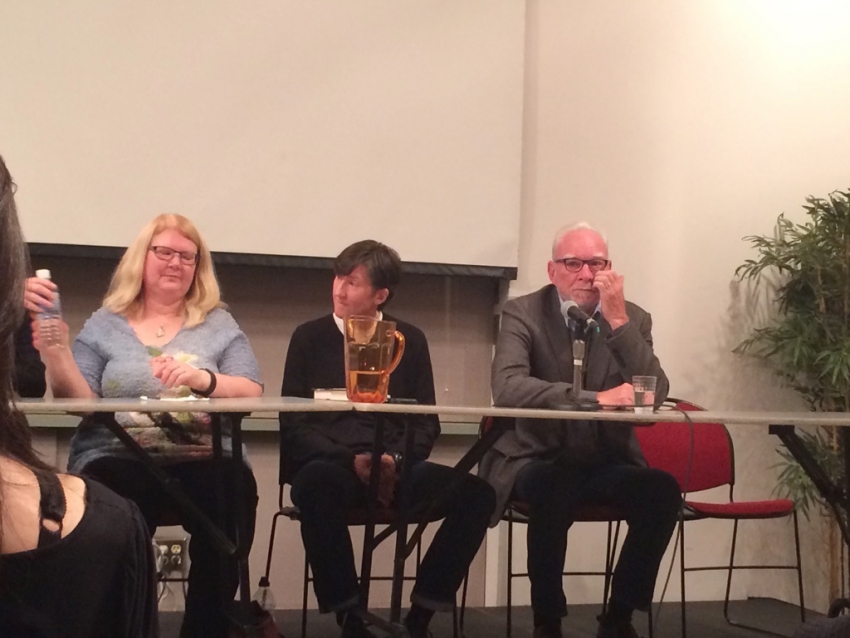 The Alice MacKay Room of the Vancouver Public Library was packed for the launch of Shenher’s book: “That Lonely Section of Hell: The Botched Investigation of a Serial Killer Who Almost Got Away.” The mood was somber and sometimes tense. Guilt, shame, regret and deep sadness were thick in the air. Panelists’ faces often reddened with emotion.

“The fact remains that nothing has changed today for these women,” said Senator Campbell, who was the Chief Coroner during the investigation and while Shenher was a detective.  “We knowingly send people into a situation where they can be killed.”

“Until we as citizens do something about it, it will continue.”

Though Shenher’s book focuses on her experience with the Vancouver Police, the discussion extended beyond the malfunctions of the police force and legal system and pointed out other fundamental causes — systematic discrimination against sex workers, the poor, addicts, the mentally ill, and Indigenous people. The murdered women were overwhelmingly indigenous and the discrimination that affected their lives and deaths was described as flowing from politicians and leaders to a general population that both shuns and marginalizes sex workers and silently allows these crimes. 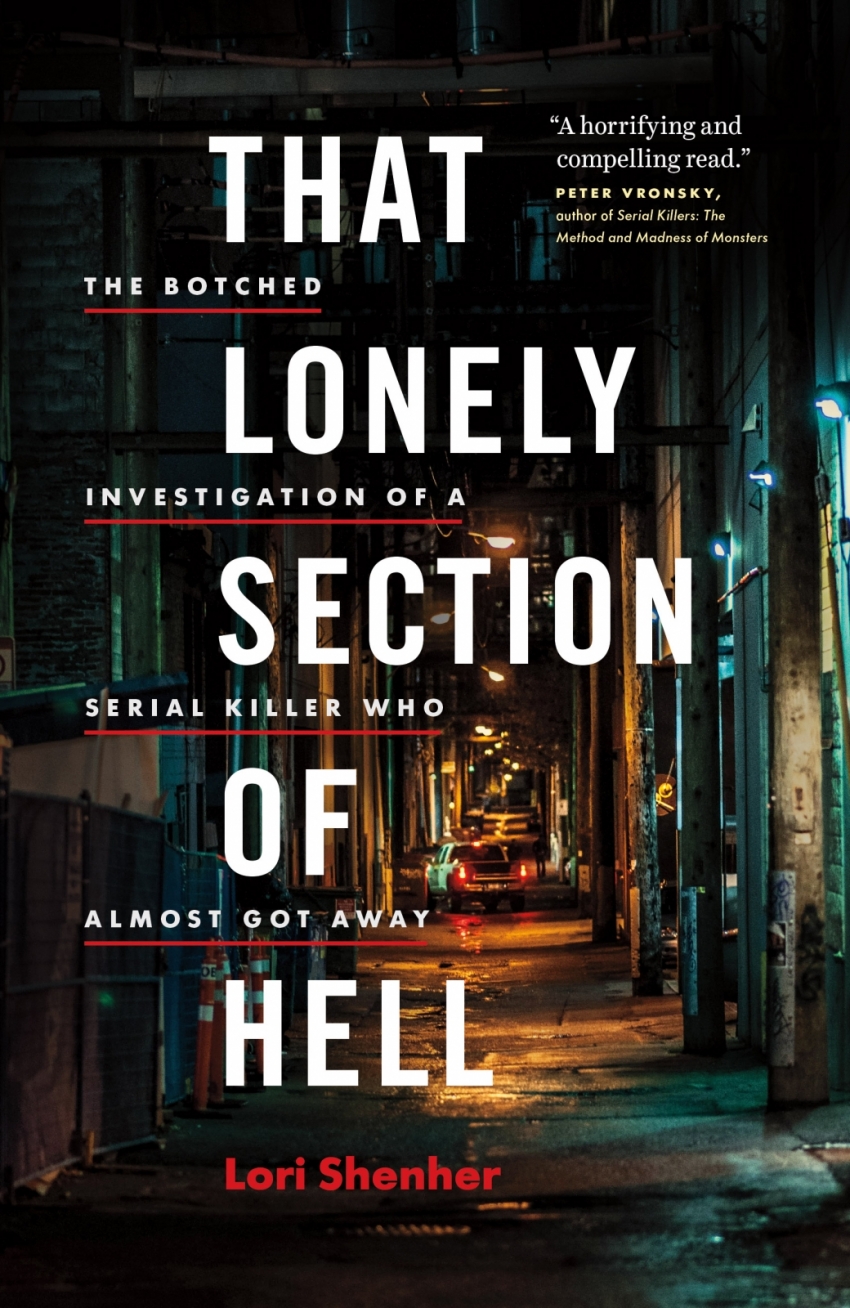 In 1998 when Shenher began her investigation of what has become known as the Pickton murders, seventeen women were missing.  “These deaths weren’t taken seriously,” said Shenher, explaining that they were treated like anomalies instead of a pattern.  Many police at the time didn’t understand that the women working in the sex trade where doing it at a “survival level.”

Shenher set out to establish the validity of the “missing” status of the women, which was generally under question in the police force. She quickly proved that something was seriously amiss. Social assistance checks weren’t being claimed nor were medical services being sought.

Early in the investigation, she received a tip. She was told about a survivor from the year before.  She found the file, ran a search on Robert William Pickton, and met with a Mountie in Port Coquitlam who knew of the case and the woman, a sex worker from the DTES.

Shenher learned that Pickton took the woman to his Port Coquitlam farm and when she tried to leave, he almost killed her. The woman managed to escape to the street and get to the hospital where Pickton, who she had hurt badly in the struggle, showed up as well.

He was charged with attempted murder. It went to town council, then there was a stay in the proceeding and the file was dropped. The reason given:  the victim was not credible because she was a drug addict.

A year later Shenher interviewed the survivor. The survivor was clean and sober.

“She said verbatim what she had told the RCMP the year before,” said Shenher.  Though Shenher tried to get the case reopened, nothing happened. That was the first of Shenher’s leads to be ignored.  In 1999, she had another “compelling” lead that met with no action from the police force.

There was also dismal support given to the investigation, according to Shenher. More police were looking into garage burglaries on the west side of Vancouver.  “The Home Invasion Task Force” included as many as ten investigators while investigators looking into the murders of the women numbered five.

“I felt powerless to do my job,” said Shenher.