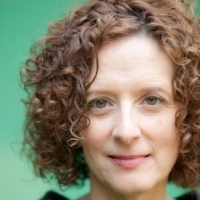 Linda Solomon Wood is CEO of Observer Media Group and editor-in-chief of the National Observer.

She was the recipient of the 2015 Vancouver Board of Trade Wendy MacDonald Award for Entrepreneurial Innovation and her most recent interview was on Canadaland with Jesse Brown.

Award-Winning Journalist:
While working at the Tennessean newspaper in the seventies, Linda won the United Press International Award for Best Public Service Reporting and the UPI Award for Best Investigative Reporting for a series of articles on Industrial Life Insurance (co-authored with Carolyn Shoulders and written under the direction of John Seigenthaler, who was publisher of the newspaper at the time.).  US Senate Hearings were held as a result of the series and the committee received testimony from a number of the public housing project residents who were being sold burial insurance policies with fine print that ensured they would never pay off.  The hearings, led by the late Senator Howard Meztenbaum, resulted in federal regulations regarding "industrial insurance" being changed to make the sale of it illegal.  In 1978, the editors of the Tennessean made a nomination of this body of work for a Pulitzer Prize in the local reporting category.

Linda won the Lincoln University Unity Award for Economic Reporting for a series on life in Nashville's public housing projects produced with Dwight Lewis, also under the direction of Siegenthaler.

A second time Linda's reporting led to federal legislative hearings, this time based on a series she wrote on discrimination against nurse-midwives by doctors (chaired by Al Gore who was then a U.S. congressman, as well as a former Tennessean reporter).

Books: "Why I Love Vancouver", by Linda Solomon, 2009, Vancouver Observer Publications, Out of Print

Short Story Publications: Linda's short fiction and literary nonfiction has appeared in Alabama Literary Review,  Cimmaron Review, Gulf Coast Review, St. Anne's Review, Orion and Geist Magazine. Her writing on the Buddhist teacher Thich Nhat Hanh has been anthologized in a collection published by Parallax Press. In 2007 she was short-listed for a CBC Literary Prize for her story about a United Nations media specialist working in Cambodia entitled, "A Point in the Battle".

Web: Linda was an early Internet pioneer, co-founding and co-writing in 1996  thecouch.com, an online comedy about 8 New Yorkers in group therapy.  The New York Daily News described thecouch.com as "The New Yorker meets Rent in cyberspace".  When she first came to Vancouver, she wrote and reported occasionally for The Tyee. Her 2007 story on a Vancouver therapist who was Googled by customs officials at the U.S.-Canada border and was then refused entry to America became the basis for a Colbert Report.

Radio: Linda briefly produced and was a host on WBAI radio in New York City.

Teaching: Linda has led workshops on many aspects of the reporting and writing process at The Women's Institute of Continuing Education in Paris, Emerson College's European summer program, Hollyhock, and Emily Carr University of Art + Design where she taught "The Art of Blogging".  Most recently, Linda taught "The Power of Story" at Island Mountain Arts in Wells, British Columbia.

Education: Linda received an MFA from Vermont College and did her undergraduate studies at Northwestern University, where she majored in American Culture.

Linda lived for six years in Paris before moving to New York City in 1994. She immigrated to Canada in 2001 and became a citizen in 2012. 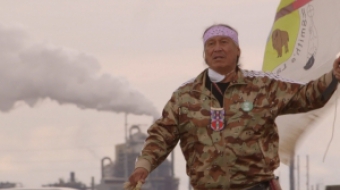 Directed and filmed by videographer Mac Boucher with Bill Weaver of Across Borders Media, produced by Linda Solomon for the Vancouver Observer, this film brings voices from the 2013 Healing Walk in...
Linda Solomon WoodJul 30th, 2013 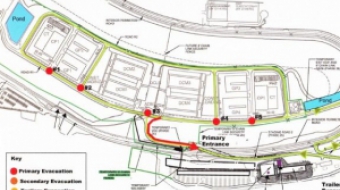 Much more of the people of the world's electronic data can soon be stored in one place.
Linda Solomon WoodJul 28th, 2013 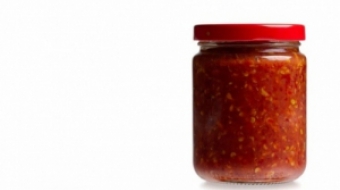 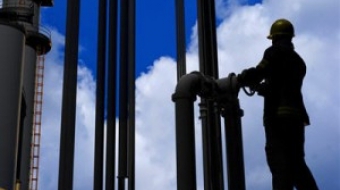 One man's life in the tar sands, as told to a stranger in a conversation on a plane.
Linda Solomon WoodJul 8th, 2013 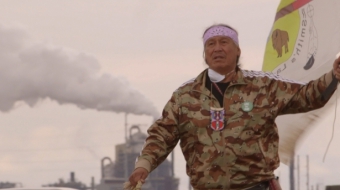 Geoff Loken, a software analyst from Colinton, northern Alberta, got a rude awakening this afternoon when he learned that his new home is slated to be torn down to make room for a truck bypass as...
Jenny Uechi and Linda Solomon WoodJun 24th, 2013 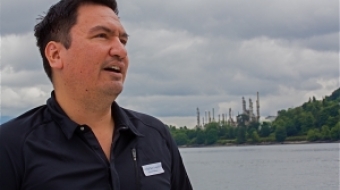 Chief Ian Campbell of Squamish First Nation points out the locations where First Nations people lived along Vancouver's coast before colonization robbed them of most of their land. Campbell has a...
Linda Solomon WoodJun 22nd, 2013 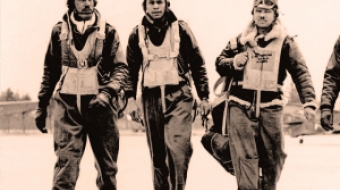 They flew dangerous missions in World War II and came home to face the dangers of racial discrimination in a still segregated America.  Both required a form of heroism.  Now, the surviving...
Linda Solomon WoodJun 23rd, 2013

What Nathan Cullen would have said at the JRP Enbridge hearing 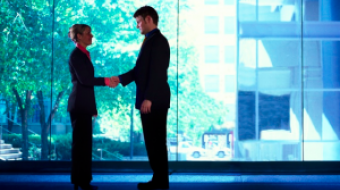 How to leverage media