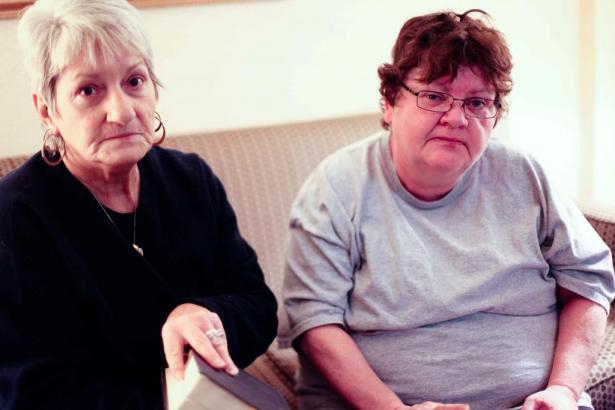 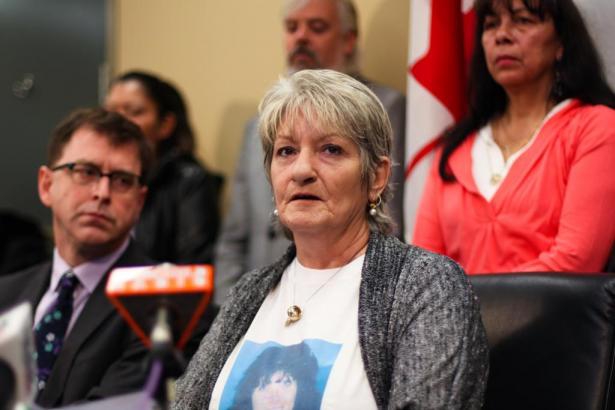 Justice denied. That's how Lilliane Beaudoin describes the BC government's refusal to extend the Missing Women Commission of Inquiry another six months – despite weeks of delays and dozens of key witnesses yet unheard before the final 16 days of hearings.

Drawing another drag of her cigarette in the hotel room she's adorned with plants over the course of the hearings, the Calgary resident glances at a photo of her sister Dianne: a brunette with curly hair, smiling broadly in denim overalls. Dianne Rock was murdered by serial killer Robert Pickton – his penultimate victim before being arrested in 2002, after a four-year investigation.

“We feel we've totally been denied by the justice system our right to answers as to what they did wrong,” Beaudoin told The Vancouver Observer. “Instead of trying to cover up your asses, give us our answers and point the fingers where they need to be pointed."

“We pleaded and we begged for a long time for this inquiry. Our hopes finally went sky-high when we got (it) – we thought, 'This is going to be our day.' Now this is our last chance to get the information we need. It's devastating for me to even comprehend that they are going to let this go.”

Today, she and other families of missing women got a boost from the BC New Democratic Party (NDP), whose leader Adrian Dix and the Downtown Eastside's MP, Jenny Kwan, joined them for a press conference calling for a six-month inquiry extension until Dec. 31.

“We call on the government – Attorney General Shirley Bond and Premier Christy Clark – to offer this inquiry the resources it needs to extend the terms of reference to allow the hearings to continue,” Lori-Ann Ellis told reporters. “To refuse the commission the time and resources it needs to complete its work would show that nothing has changed, that society is just as intolerant and prejudiced as it was when Robert Pickton carried out his reign of terror.”

For Ellis, the missing women inquiry is also achingly personal. Her sister-in-law, Cara Ellis, disappeared from the Downtown Eastside – only to have her DNA found on Pickton's Port Coquitlam pig farm during the largest murder investigation in Canadian history.

But the press conference – also attended by other victims' families – was pre-empted by minister Bond shortly after it was announced yesterday. Her answer: No.

“The inquiry will have taken up a year and a half,” Bond told the Canadian Press yesterday. “We have provided legal resources to support the families throughout this process."

“There does need to be a point where we move forward with important recommendations. . . What we want to do is to actually begin to act on the kinds of changes that are necessary to prevent this from happening again.”

The inquiry has been under a barrage of criticism since it began last October, starting with the appointment of Wally Oppal as its Commissioner. Oppal was BC's Attorney General when his department dropped 20 murder charges against Pickton – a decision which outraged many victims' families. Pickton was eventually convicted of six second-degree murders, although DNA from 33 women was found on his property, and he admitting to killing 16 more in a jailhouse confession.

Another group pulls the plug on B.C.'s missing women inquiry