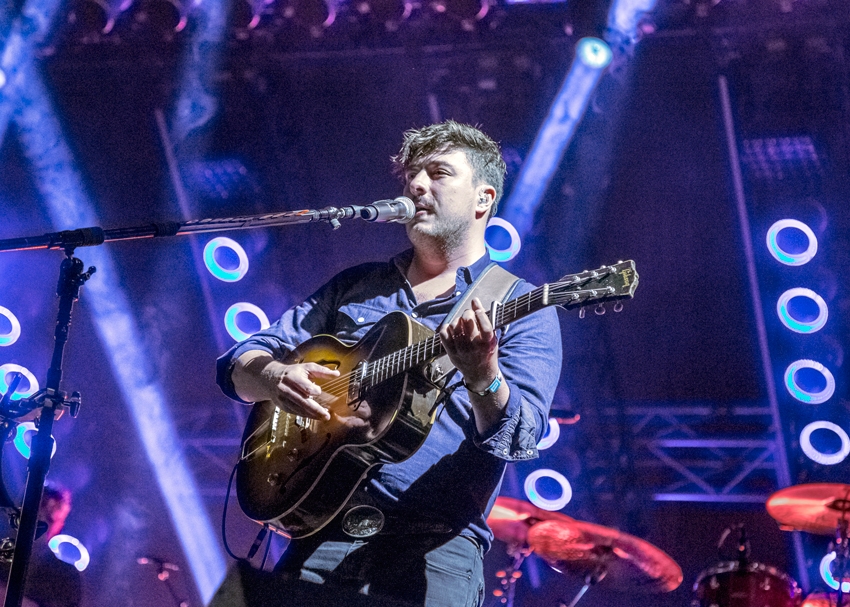 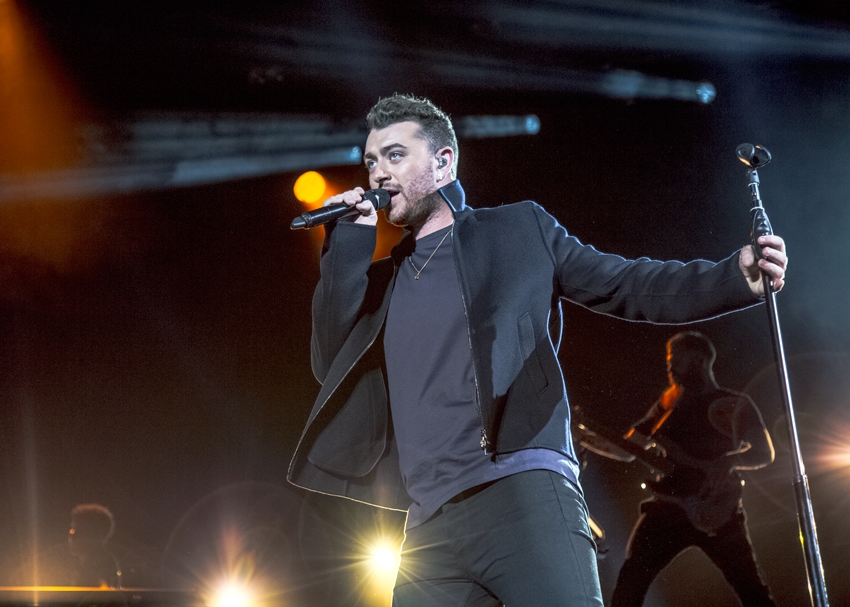 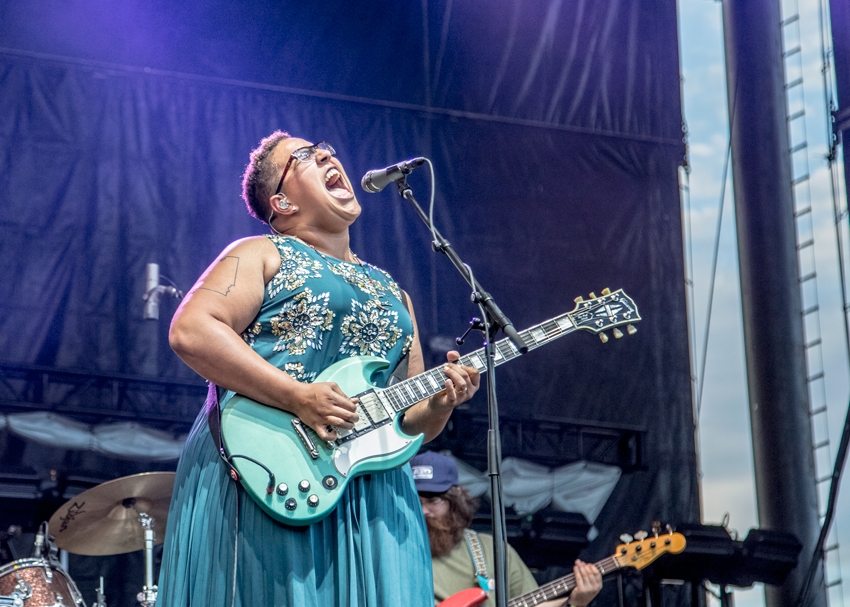 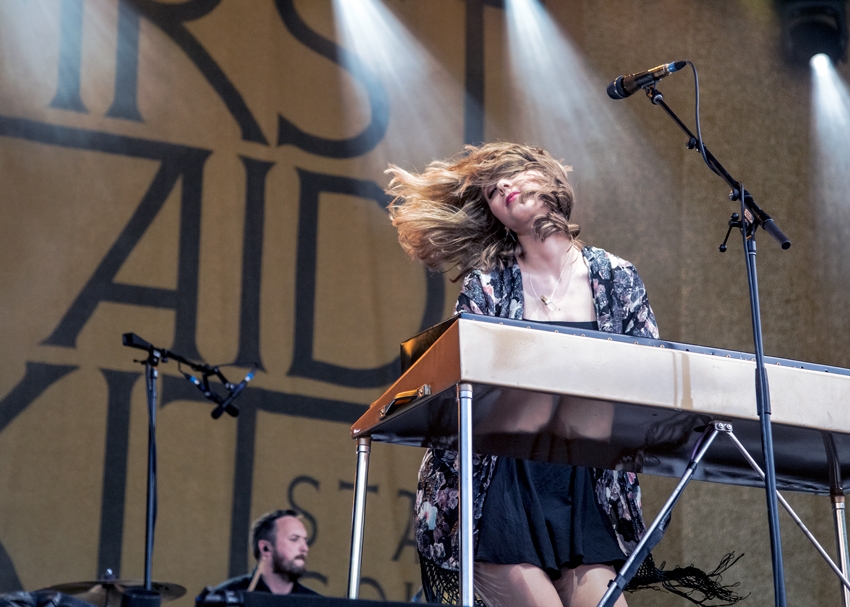 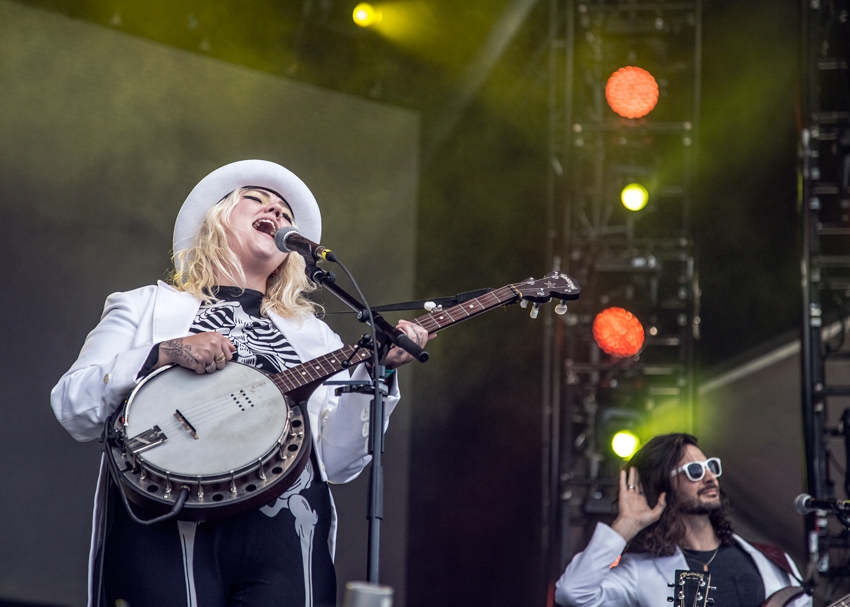 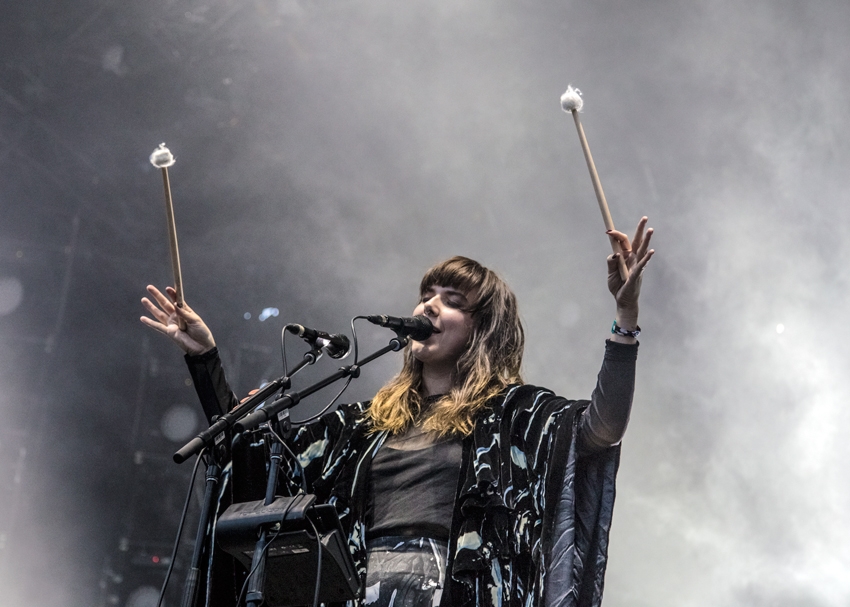 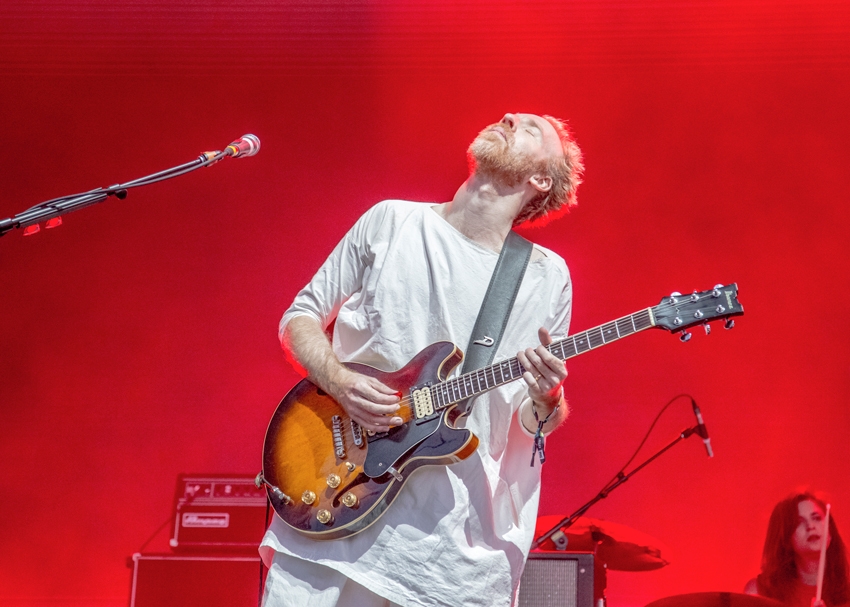 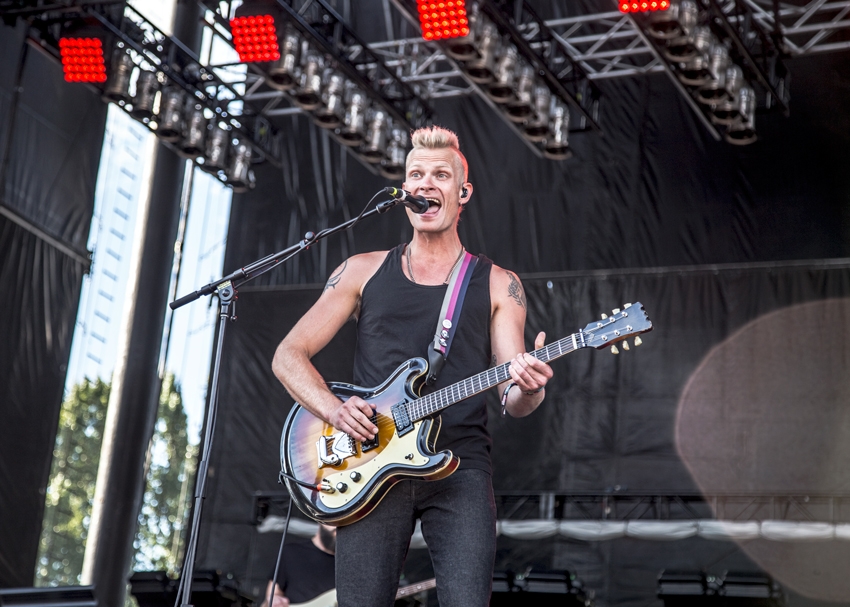 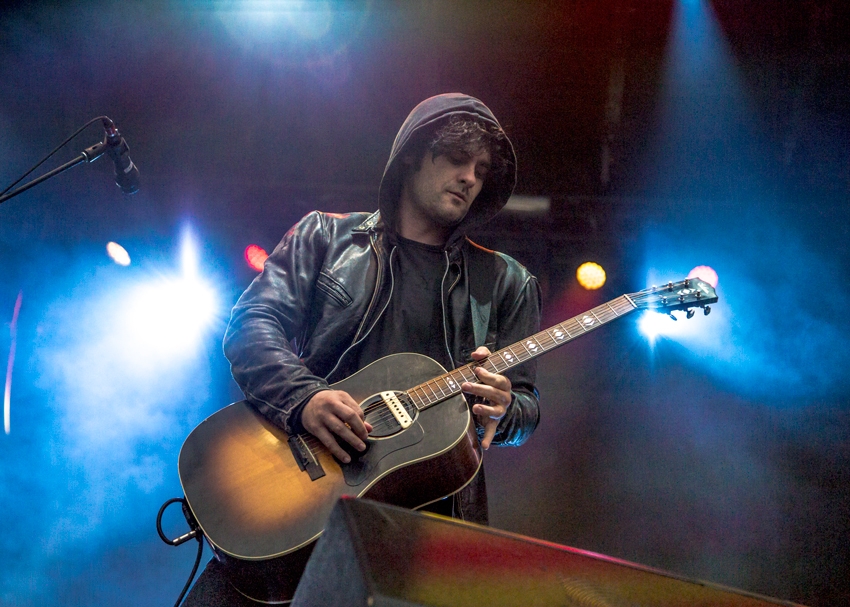 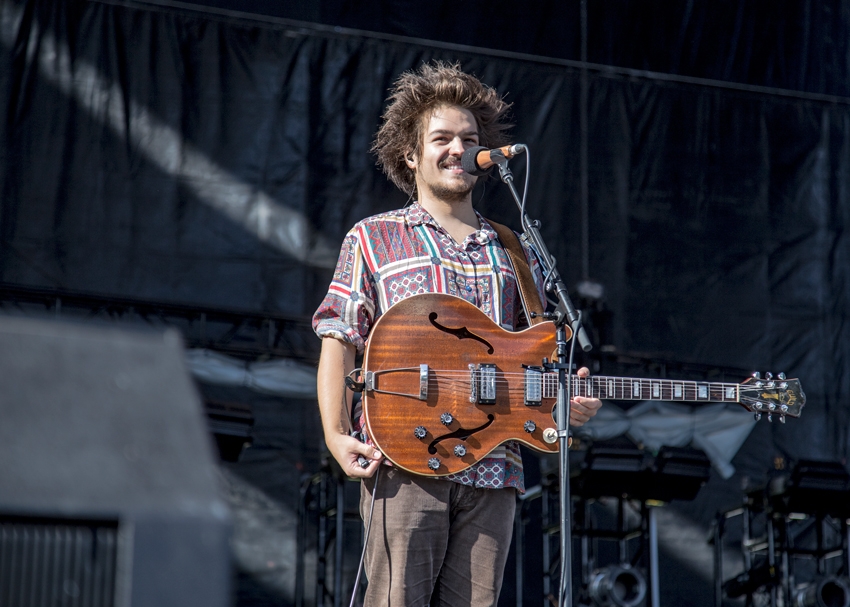 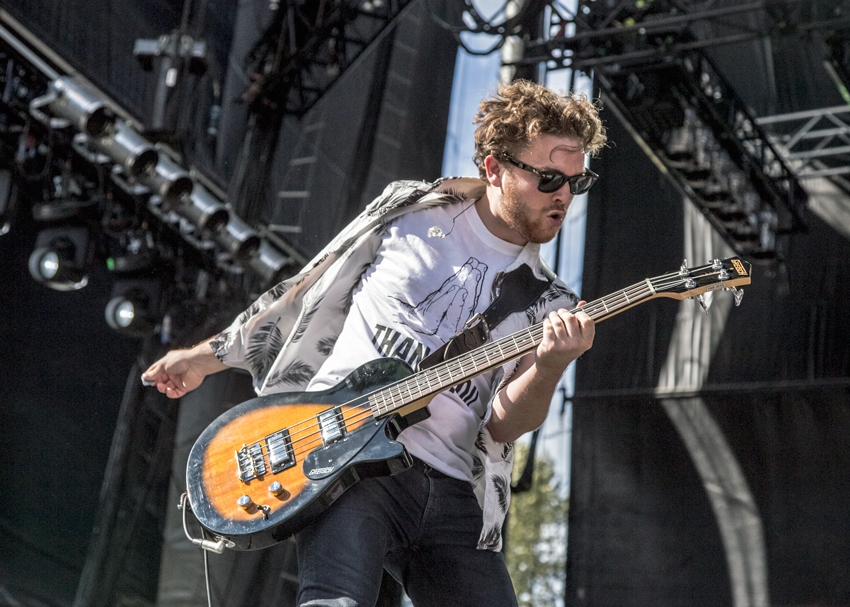 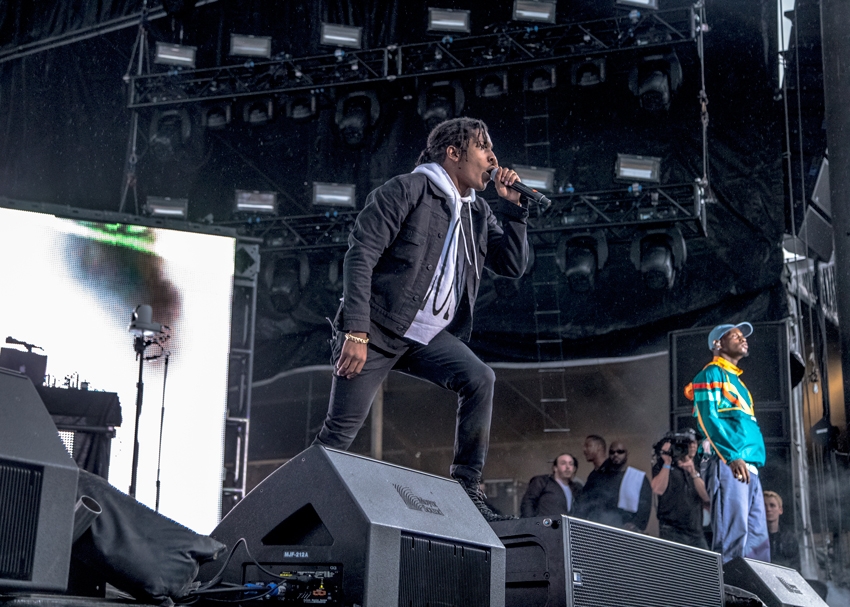 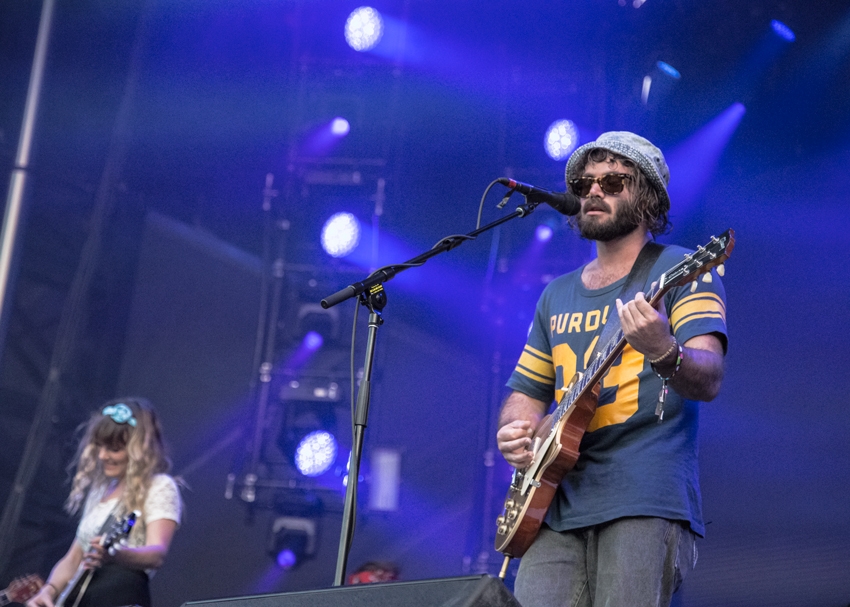 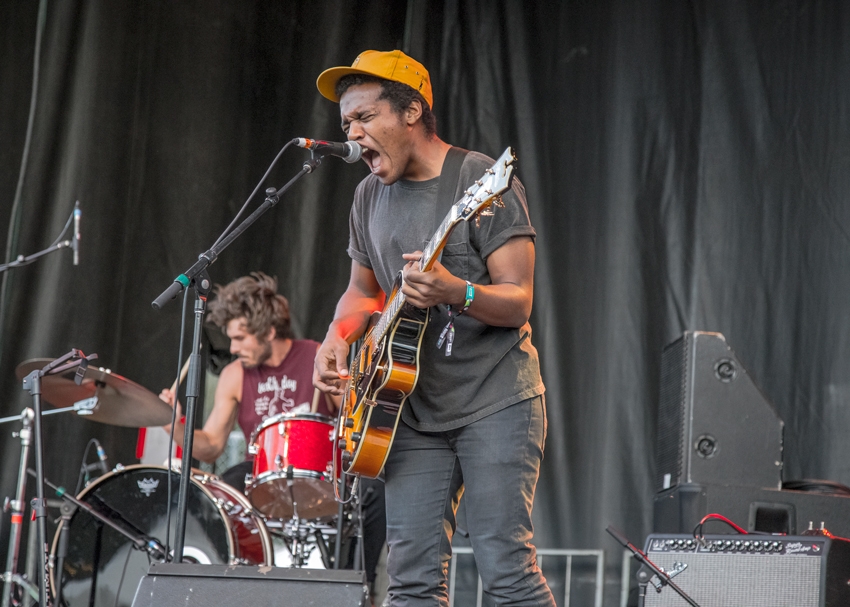 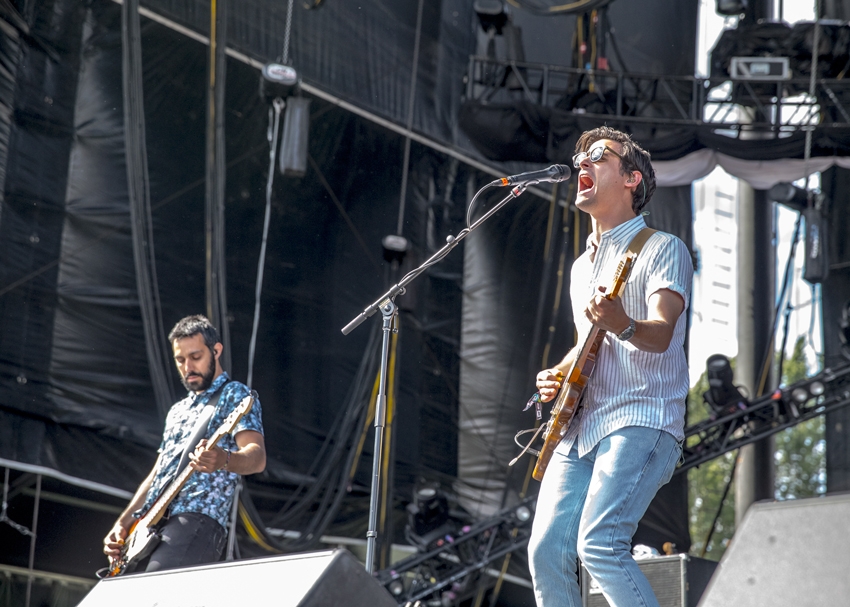 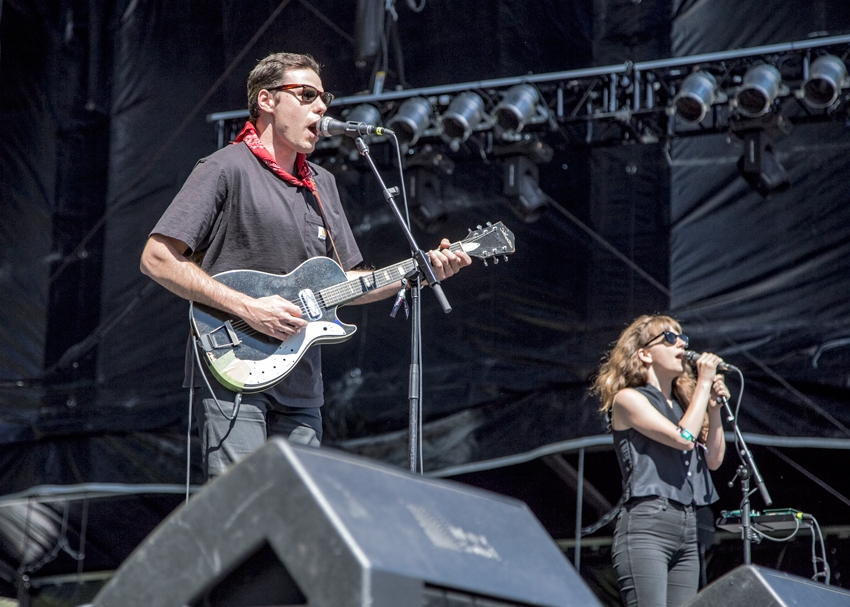 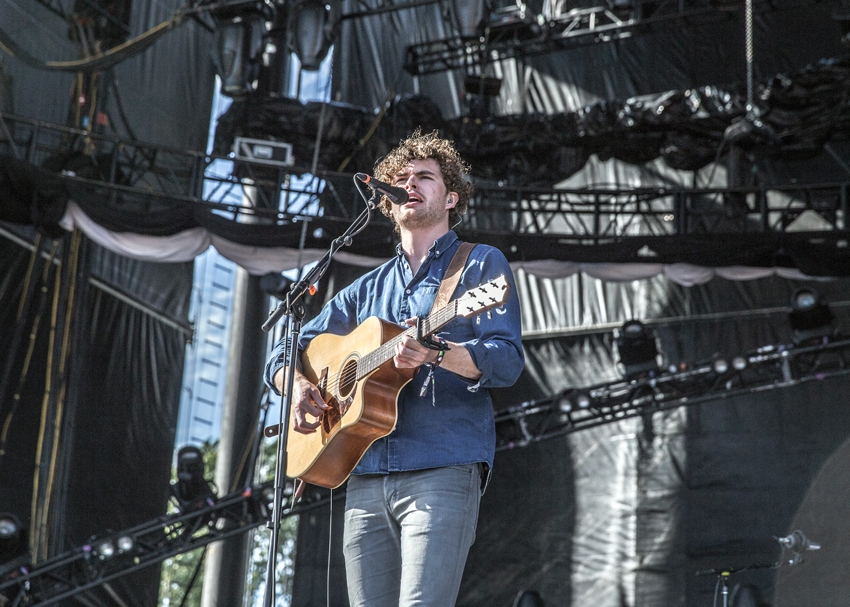 The dust has settled once again on the Squamish Valley which played host to the 2015 Squamish Valley Music Festival. It's been about 72 hours since the valley was home to more than125,000 festival goers, 70+ artists performing across four stages, 81 food vendors and 2,200 support people, including operations staff, volunteers, security and medical personnel.

Some locals see the festival as an opportunity to leave town as the crowds descend, but for the most part locals seem to embrace the festival. Not only is it a big promo of beautiful Squamish to the international community, but the festival is a great event for the local economy, bringing in more than $32 million.

Officially kicking off last Thursday, locals got an opportunity to see artists perform for free on opening day, with the Funk Hunters closing the evening in style. However, the four-day festival (Aug 6-9) didn't really kick off until 3 p.m. Friday, Aug. 7 and continued late into Sunday night.

The festival brought with it musicians from all walks of life and anyone with a passion for music can appreciate the eclectic line-up that was sure to please. Musical genres represented at the festival included rock, hip-hop, rap, electronic, indie, alternative rock, southern rock, soul, R&B, folk, folk rock, hard rock, electro-pop, blue and much more.

From my hometown of steel city Hamilton, Ontario, the Arkells are an alternative rock band. The band set the mood on the first day with some upbeat songs that had people singing and dancing in no time at the Tantalus main stage. The band has been around for just over eight years now and have been honing their act ever since their musical birth. This year they took home Group of the Year and Rock Album of the Year at Canada's Junos. Be sure to check out their music. 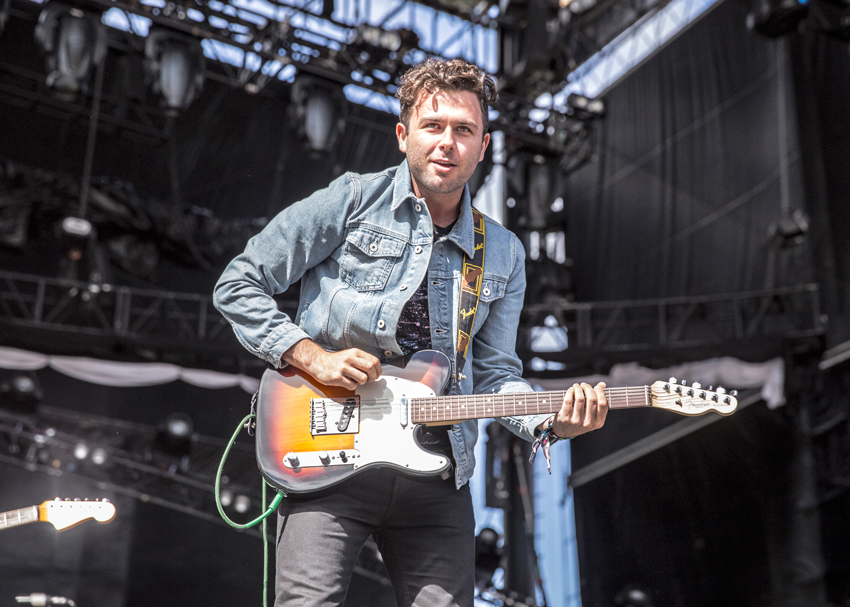 There is something about James Bay, he is on his way to stardom. This budding young English singer-songwriter, only 24 years old, has soulful, rich and full sound that you can't get enough of. He has only been at it for two years and has a full long career ahead of him.

James Keogh (a.k.a. Vance Joy), also a relatively new musician, has taken the world by storm. Girls love him and guys want to be him, Vance has the voice, the talent and is easy on the eyes. Armed only with an acoustic guitar, his style is categorized by many as an "easy listening" kind of music. Last year he toured with Taylor Swift and performed at the MTV Europe Music Awards. 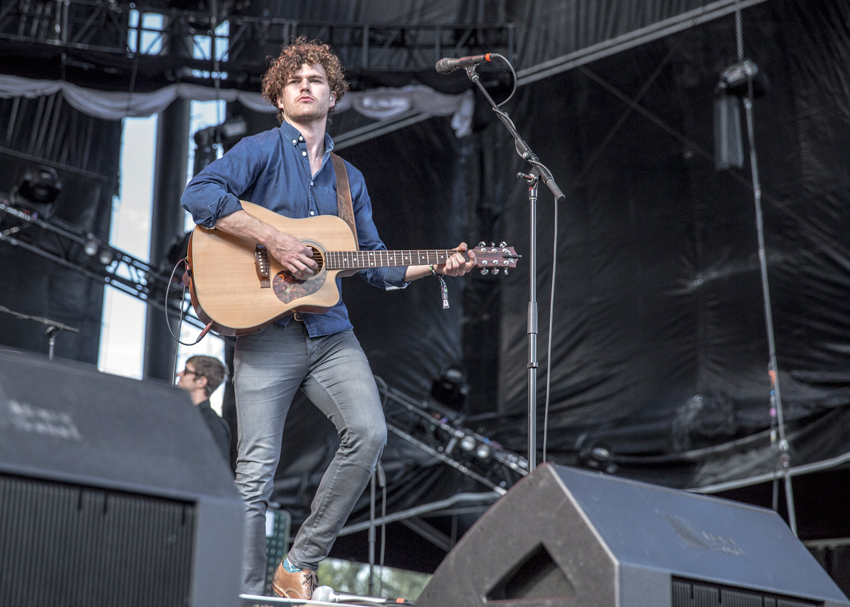 Stylish, laid-back and just damn right cool looking, the brother-sister combo Angus & Julia Stone came to please. The band is a indie folk group from Sydney down under. Their latest album, Aria was number one in their home country and has done well internationally. If you're looking to relax with a glass of wine and lounge their music will help you get there. 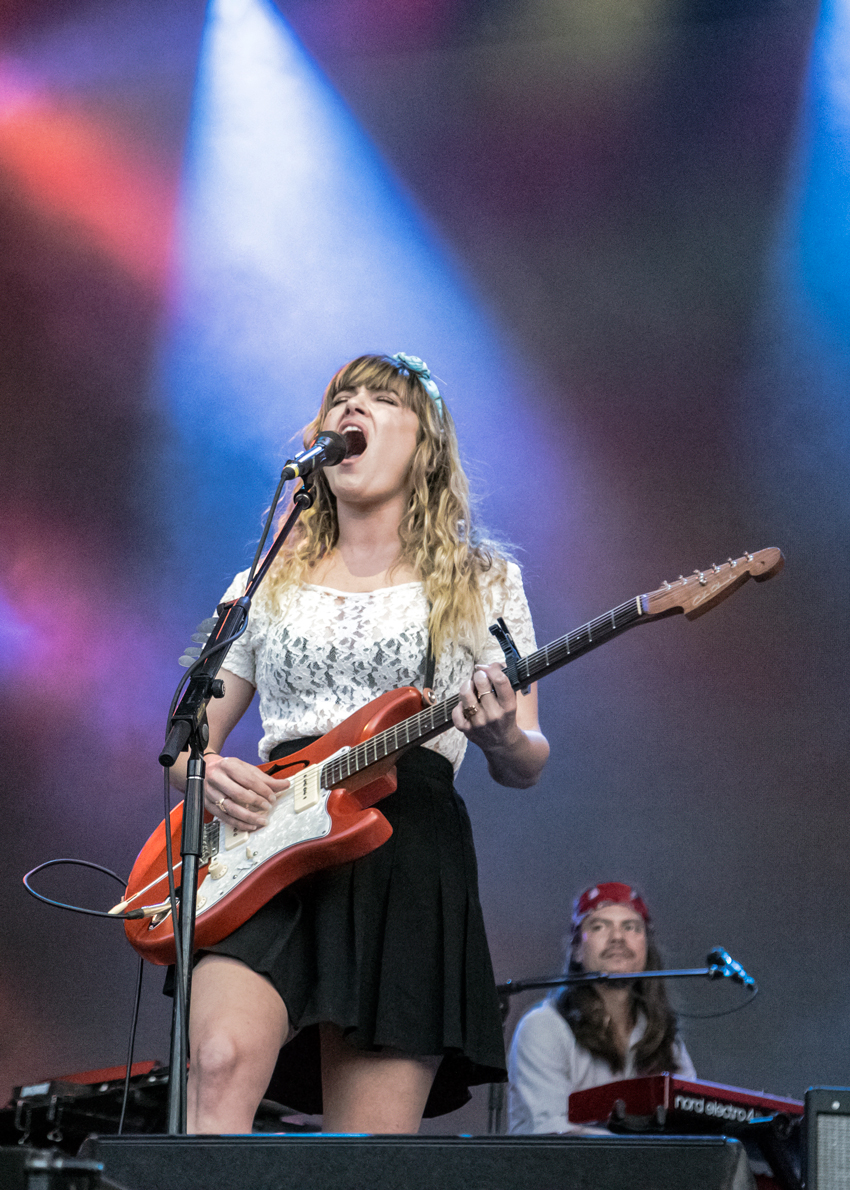 Frankly, I hadn't heard of Mr. Booker before Squamish Music Fest, and can honestly say he found a new fan. Benjamin Booker has a raspy, raw, soulful sound combined with an amazing guitar playing skills. Originally from Virginia Beach he is now based in New Orleans where he has picked up a Blues grunge rock sound. He performed on the Garibaldi stage (one of the smaller stages at Squamish Fest) but be sure see him on one of the bigger stages in the near future. 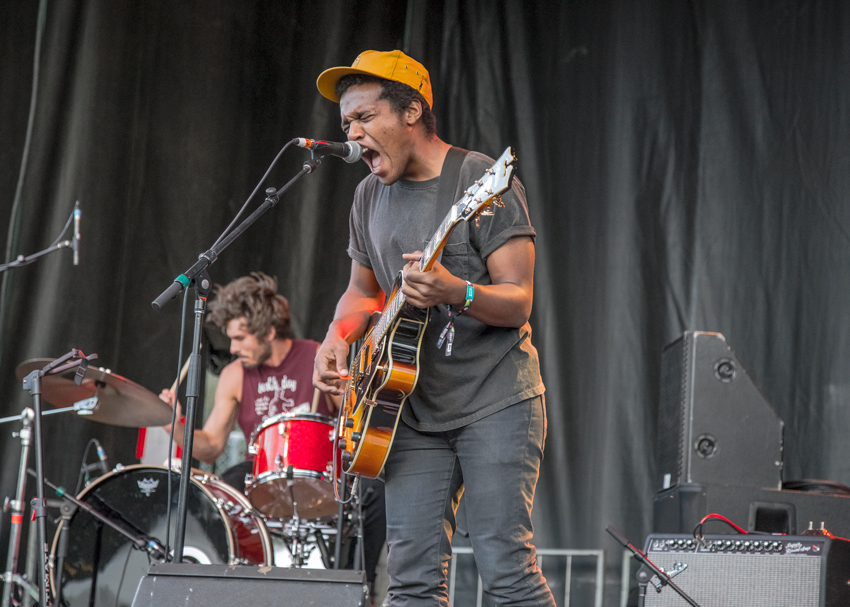