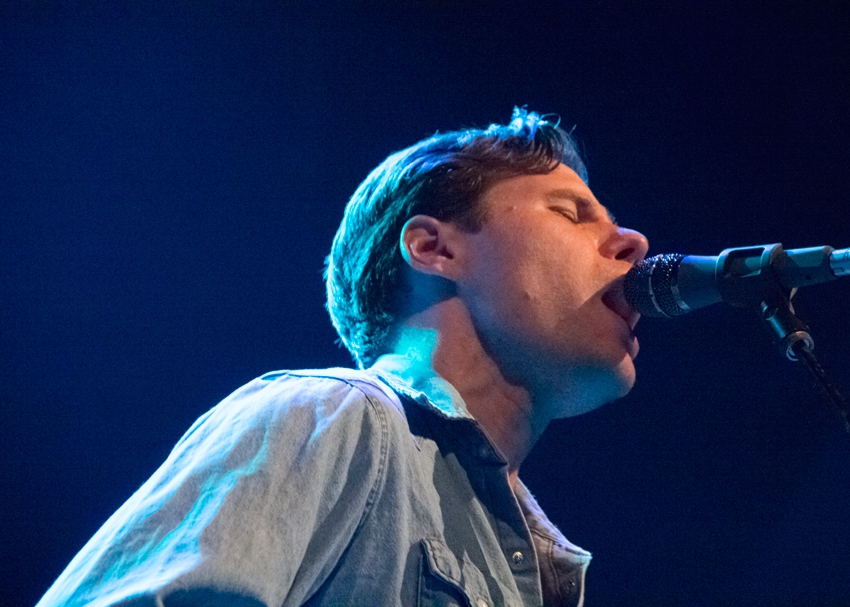 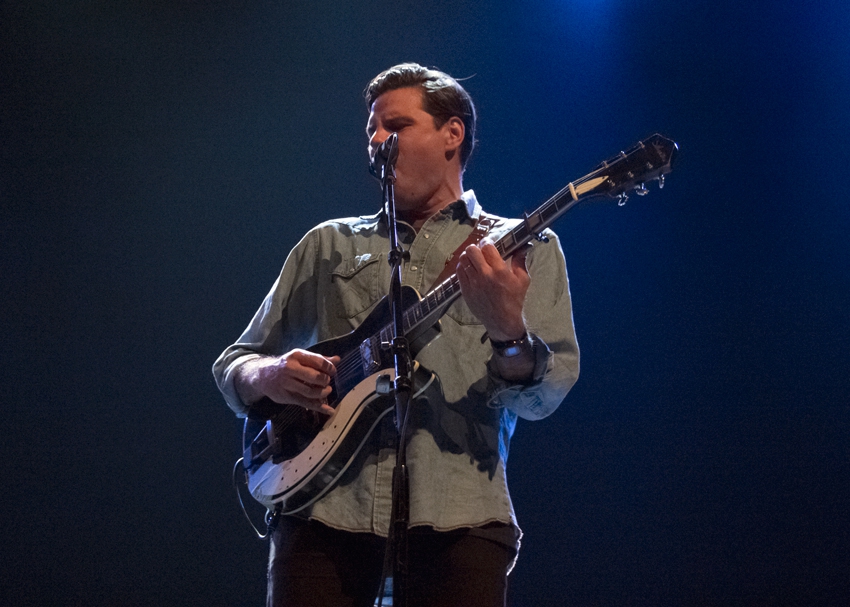 If you're looking for a review on the island country in the Atlantic ocean better try your local trip advisor. However, if you'd like to know more about Afie Jurvanen also known as Bahamas you've come to the right place.

Afie is a Finnish-Canadian, born in Toronto and raised in Barrie, Ontario. He is a self-taught guitarist, singer and songwriter who has garnered the respect of many well-known musicians. He has been known to perform alongside musicians such as Feist, Jack Johnson, KD Lang, Jason Collett and Willie Nelson.

Bahamas made his musical début in 2009 and it shames me to admit only recently becoming acquainted with his music. In the span of four years he's released three albums; Pink Strat (2009), Barchords (2012), and his most recent album is Bahamas Is Afie (2014).

His first two albums have seen three subsequent JUNO Award nominations for 2010 Roots & Traditional Album of the Year, 2013 Adult Alternative Album of the Year and Songwriter of the Year. His latest album débuted at #4 in Canada upon its recent release and has helped him to continually sell out venues across borders since. The Vogue theatre, where his latest performance was held is one of those venues.

Afie took the stage alongside his band mates. Afie on lead vocals and guitar was backed up by bass, drums, vocals, and percussion. The stage was sparse and consisted of only the band and their instruments. The lighting seemed to match the set design, nothing extravagant just very simple and intimate mood lighting. If you're into the dramatic, fancy and over the top this may not of been a show for you. However, the absence of all things flashy helped place more focus on Afie, his phenomenal singing voice and mind-blowing guitar skills. Admittedly, it was hard to focus on anyone else on-stage except for him. No matter how hard I tried to listen and observe his fellow band mates, my eyes and ears kept tuning on him. If you pay close attention to his lyrics you'll begin to realize he has a natural flair for storytelling and musical literacy. His latest self-titled album Bahamas Is Afie explores themes of loss and regret, but the effect is one of triumph.

The whole theatre remained seated for his entire show, not because the show wasn't exciting but because the audience was completely enthralled by his hypnotic performance. Eighteen songs later and after a five song encore, the entire theatre shook to a generous standing ovation. As a music buff, new fan, and proud Canadian, Bahamas is a must see. Catch him on the Canadian leg of his tour as he travels east to his home town of Toronto.